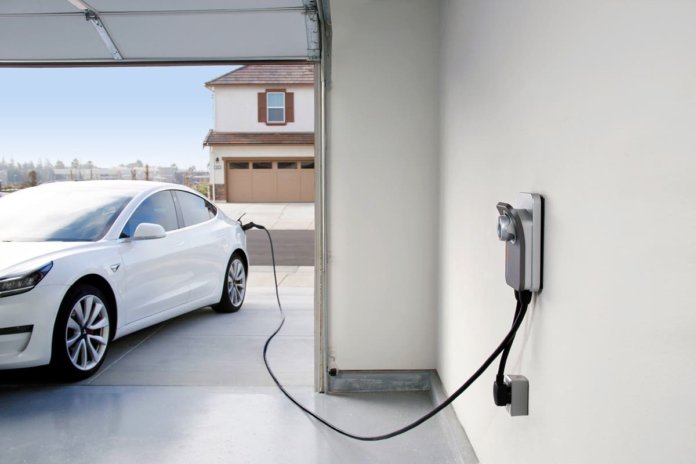 There’s no denying that Tesla has changed the face of the industry. The company has forced other automakers to take this segment seriously. Initial purchase cost aside, Tesla cars’ running cost is significantly lesser than an internal combustion engine car. Shifting gears to an electric vehicle is easier than most people realize, but it does take a bit of planning. It’s just a matter of getting used to plugs instead of gas pumps and planning for a little extra time to complete the process.

Tesla has the most loyal followers when compared to other brands. No matter what model you select, Tesla cars are known for their speed and high performance. Business Insider notes analysts have estimated that Tesla’s on track to produce nearly 500,000 vehicles by the end of 2020, in line with the company’s guidance. Successful growth comes from a quality product.

Unique features like a center console that controls everything gives a sleek and minimalist look. Specialized apps customize the experience, including where to find charging stations. External cameras can record and detect threats. Advanced driver assistance systems similar to an autopilot. The automaker is continually working on and developing new features. Teslas are the top dog today, and the major car manufacturers have caught the fever, with over 50 new electric car models announced to launch by 2022.

Tesla charging stations can be better understood by separating them into two categories: public charging and home charging. It’s good to start out knowing when it comes to plug-in vehicles is that there are three levels of power delivery. Although public charging stations are becoming more common in urban areas, the vast majority of electric vehicle charging in the U.S. happens at home.

According to the Department of Energy, most plug-in owners charge at home, over 80 percent of the time. Manufacturers recommend that owners do the majority of their charging at home, seeing as this will save them money while also keeping the charging station free for drivers who are in greater need of a charge. An at-home charging station’s primary operating cost is the driver’s residential electricity rates, with obviously varies by state.

On The Go Charging

Consumers would love to believe they will always be able to charge from home, but the reality is that’s not always how life works. Whether it be a last-minute meeting, that extra errand, unexpected request, or road trip, owners will have to expect to use a charging station at some point. Tesla Superchargers located along the electric vehicle network resemble futuristic gas pumps and can supply electrical power.

The company has also installed “destination chargers” at hotels, restaurants, shopping centers, parking garages, coffee shops, and other locations. The most common payment method is kilowatt’s per hour, which is tied to the cost of electricity and fluctuates based on electricity markets’ supply and demand. According to Electrek, “Tesla is moving away from its per state/region pricing structure to implement a per station pricing structure to get more comprehensive prices based on local electricity rates and demand charges.”

Be assured, the cost of Supercharging is still less than gas prices. At a Tesla charging station where billing at kw/hour is impossible, Tesla applies a billing per minute model. The cost can vary by location and change throughout the day. In addition to the direct charging fees, Tesla also might impose an idle fee should your vehicle linger in its station after being fully charged.

Another simple, fast, and economical way to charge your electric vehicle at home is smart chargers. These chargers allow you to optimize charging sessions, reduce energy bills, power share, and schedule charging through an app. One Tesla owner raves, “I am extremely pleased with my new JuiceBox.

My requirement for a charging station on the market was that I wanted something that would be capable of charging a Tesla in an acceptable amount of time, is rated for indoor/outdoor use, and is also small enough to fit in the trunk when I’m on the road. It has performed flawlessly, and I couldn’t be happier with the range of options it provides to owners.”

This exciting electric vehicle trend is beneficial for the environment and has so many positive takeaways for the consumer. With a bit of forethought, time, and planning, you’ll be able to enjoy all the benefits an electric car has to offer. Plus, you’ll look classy and stylish doing it. 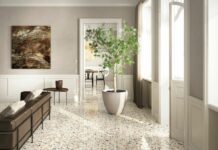 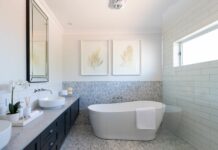 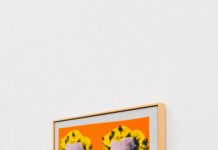 Discover The Best Air Purifying Houseplants That Will Aid Your Good...