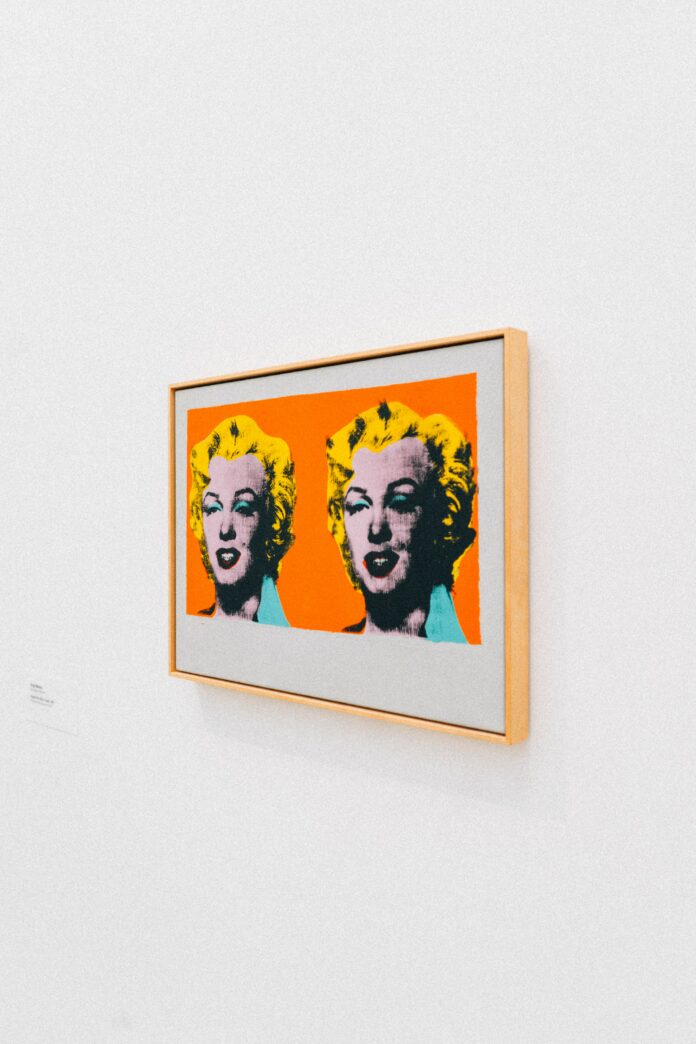 Contemporary pop art for many fans of this cultural trend is associated with Andy Warhol. Even those who never visit art exhibitions or museums know this name. Streets and squares in different countries are named after him, all students of art universities of the world know about him.

What is the phenomenon of the American artist and illustrator of pop art? Why are his paintings bought for hundreds of millions of dollars? Why did Andy Warhol’s painting of Marilyn become the most expensive work of art of the twentieth century sold at auction?

Scientists still cannot find answers to all the questions related to the unique talent and success of this personality. At the same time, everyone knows one thing for sure: his life is a mixture of mysterious facts that resemble a fantastic film, so acquaintance with the work of Andy Warhol will surprise and inspire every reader.

The man who created a new world of art

A unique person from an ordinary family – this is a clear formulation of who Andy Warhol was. He was born into an immigrant family in Pittsburgh. His parents were neither artists nor cultural figures, so Andy’s talent was not hereditary. Despite this, it was the boy’s mother who unknowingly started his artistic career. When Warhol got sick with Sydenham’s chorea in the third grade, constant muscle cramps prevented him from going to school or even getting out of bed. During this period, his mother started buying newspapers and magazines for him, drawing pictures to distract the boy from the disease. She managed not only to cheer up her son, but also to discover his talent for drawing. It was from that moment that active steps towards an artistic career began.

After graduating from the university with a degree in graphic design, Andy went to New York with a clear ambition – to work as an illustrator. Before moving, he worked at the largest department store in Pittsburgh, where he decorated window displays. Although it was Warhol’s first job, the employer was impressed by his talent and artistic skills. His journey in New York began successfully: he worked as an illustrator for Glamour magazine, and within a few years he was invited to work as an illustrator for the iconic brands Vogue, Harper’s Bazaar. His career developed very quickly, and in the 1960s there were exhibitions with Warhol’s legendary paintings: Campbell’s Soup Cans, Marilyn Monroe, Banana. After the presentation of these paintings, the whole world learned about Andy Warhol, and a new stage of development began in art, in particular pop art.

The unique style of Andy Warhol

Andy Warhol’s paintings and illustrations have a unique feature in common: at first glance, they are banal, but in fact each of his paintings has a deep meaning, often of a religious nature. Many people consider Warhol’s success undeserved and unfair. After all, how can a picture of a can of soup be sold for 23 million dollars, and a picture of a Coca-Cola bottle – for 35 million dollars? In fact, this phenomenal success has a logical explanation.

The “father” of pop art put a deep meaning in each of his works. Warhol’s ideology was that he added religious overtones to his paintings and illustrations. Coca-Cola, a one dollar bill or a can of soup were things that united all Americans, regardless of their social status or salary. Andy said that the President of America, Liz Taylor, a poor American, and even a homeless person drink Coca-Cola. Therefore, in his paintings all Americans are equal. There are no rich and poor, better and worse. This is Warhol’s unique style and his religious deep message.

The most famous paintings of the genius

Each illustration and painting by Andy Warhol is special and unique. However, there are two unique paintings that even those who have never been interested in art have heard about: Campbell’s Soup Cans and Marilyn Monroe.

This painting marked the beginning of the author’s international fame. It consists of 32 parts, and each mini-painting is dedicated to a different taste of the legendary soup. Due to the fact that the religious overtones had an all-American unifying mission, this particular painting is associated with Warhol’s unique brand.

Warhol began creating portraits of Marilyn Monroe after her tragic death in 1962. Some of the visual techniques of these works are reminiscent of the iconography that the author was fascinated by. Among the paintings of this series, the most famous are Shot Marilyns, one of which “Shot Sage Blue Marilyn” was sold in 2022 for a record price of $ 195 million.

Andy Warhol is more than just an artist, illustrator or the “father” of pop art. This man is a mixture of talent, uniqueness and deep messages. Not everyone can understand his work, but it will forever remain in the world cultural history. 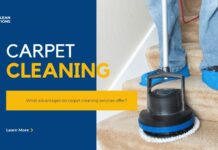 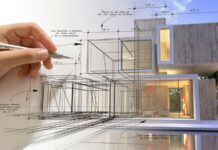 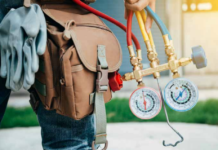 5 Reasons To Have Your HVAC System Checked Regularly