Home Articles The 5 Safest Cities in America For 2022 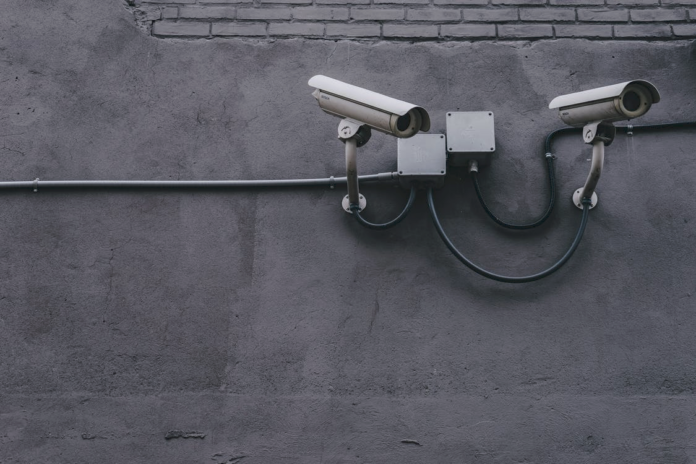 Crime has been on the rise for the last few years, with the US experiencing a recent 5% increase in the homicide rate in large cities. Despite this, the country is still relatively free of violent crime, especially in smaller suburbs.

A good way to increase your home safety is by adding an Alarm Grid monitoring system to your home. Having an alarm installed will exponentially increase your family’s security while preventing crime.

Whether you’re looking for a safe space to raise your kids or want to take no chances and avoid being a victim of a crime, moving to a safe city is one of the best things you can do. It’ll give you the peace of mind you won’t find in a big city.

Here are the top five safest cities in the US in 2022, in no particular order:

Santa Clarita is a suburb of Los Angeles with a population over 200,000. It’s one of the cities where you’re less likely to be a victim of property crime, with around 900 incidents per 100,000 residents. 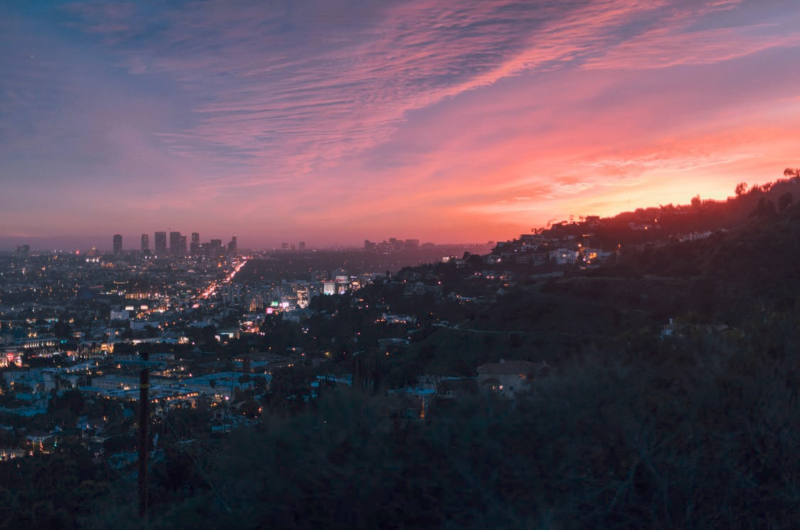 Glendale is another city which is part of Los Angeles county. Despite having a population of 200,000, Glendale has one of the lowest crime rates in the whole country. Currently, the city’s violent crime rate sits at around 100 incidents per 100,000 habitants. Its drug mortality rate is also one of the lowest, at 10.5 per 100,000, just like Santa Clarita.

Sunnyvale is the least populated city in our list, with a little over 150,000 residents. The city is part of the tech-booming region of Silicon Valley, which is often appointed as one of the main reasons for its safety.

It has a drug mortality rate of around 9 deaths per 100,000 inhabitants, a violent crime rate of close to 660 incidents per 100,000 residents, the lowest in our list. On the other hand, it has the highest property crime rate of the cities featured.

Frisco is another Texan city, located just a few minutes from McKinney. Since they’re in the same metropolitan area, Frisco is also a very safe place. Despite having over 200,000 residents, like nearly all the other cities featured, Frisco is known for having some of the lowest drug mortality, violent crime and property crime rates.

What Do These Cities Have in Common?

Medium-sized Cities are the Safest

All the cities featured have a population between 150,000 and 200,000. Therefore, if you’re looking for a safe city to live in, consider moving to medium-sized urban areas.

Texas and California are the Safest States

All the cities from our top five safest places to live are located in Texas or California. In fact, the majority of cities located in these two states are considered safe, proving our point. 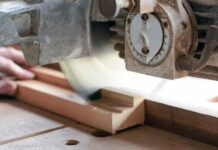 An Overview Of What Is A Track Saw Used For 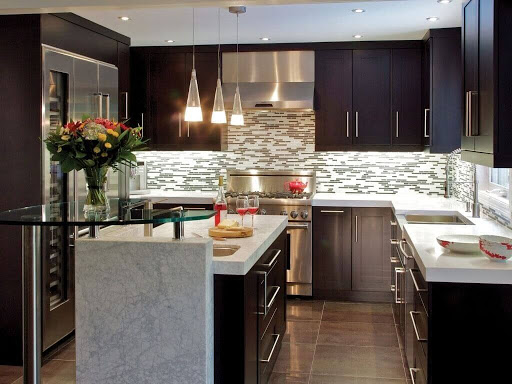 Attractive kitchen names that you can use 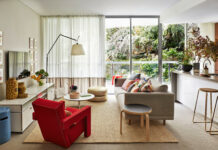 Home in Goes By Grassodenridder_architecten

Luxury Penthouse on The Gretsch Now for Sale

Complete Guide to Pest Birds and Getting Rid of Them Without...