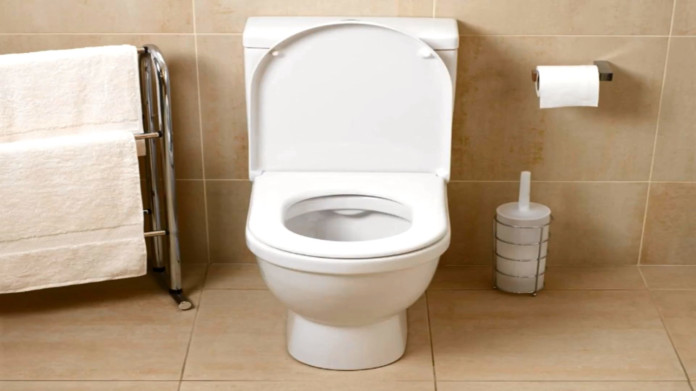 You may be surprised to find that the flushing toilet was first invented as long ago as the 16th century! Of course, the idea didn’t catch on and it wasn’t until the 19th century that they reappeared and started to become popular.

Today, they are generally taken for granted, that is until something goes wrong…. 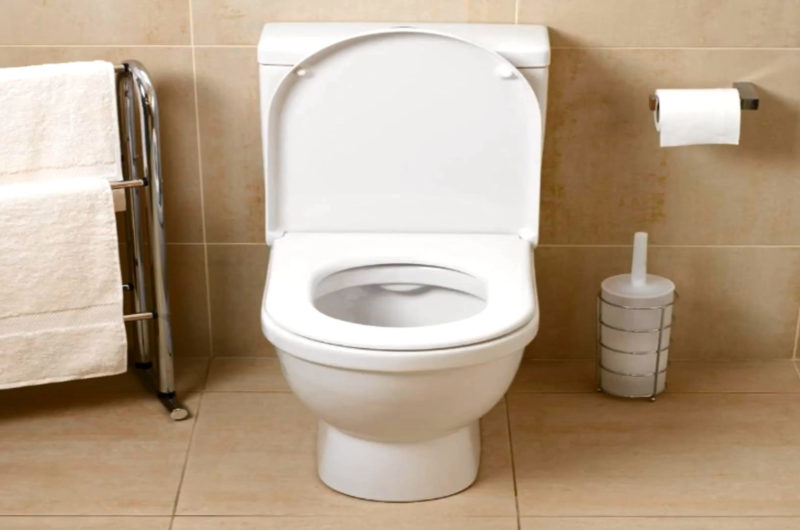 The first thing you should do before you have a problem with your toilet or another plumbing issue is getting the number for a reputable plumber Sydney. This will ensure you have the backup you need if a problem arises.

Inside the cistern of your toilet, you’ll find a tall pipe with a valve, known as a flapper, at the bottom. Pulling the lever brings the flapper up which lets the water through into the bowl. There is also a float that rises as the water re-fills in the cistern when the float reaches the top, the water supply stops.

However, if you notice water constantly running into the bowl, the most likely issue is that the flapper is not sitting back down properly; allowing water to trickle through. 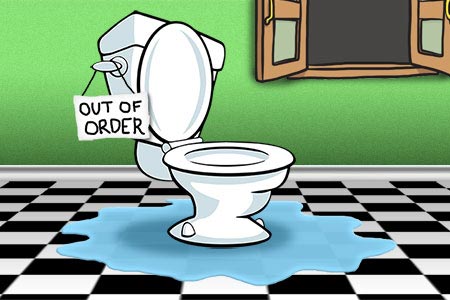 This means your cistern will never be full; you’ll be surprised at how much water this will use and how much it can cost you.

To fix you’ll need to replace the flapper. The alternative is that the flapper is fine but the float is not shutting the water supply off, allowing the water to go down the overflow tube and into the bowl.

If you find a damp area or stain near, or around, the toilet then there is a good chance that the toilet is leaking. This could be an issue with the seal between the cistern and the tank, the inlet supply, or even the waste pipe connection on your toilet.

You’ll need to check the seal between the cistern and the toilet, tighten the bolts, feel around the inlet pipe connector to ensure it is dry; if it isn’t you’ll need to tighten this or even replace the valve.

If the cistern appears to be leaking but the water isn’t coming from the inlet or outlet points, there is a good chance that the cistern itself is cracked. You can check this be drying the cistern and then feeling for when it becomes wet again. Shine a torch on this area and you may even be able to see the crack. 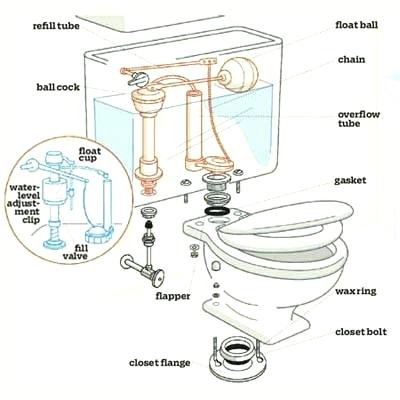 If the toilet water doesn’t disappear or goes down very slowly then there is a good chance that the waste pipe is clogged. To resolve this you’re going to need to use a plunger to unblock the pipe. Hot water and liquid soap can also work if you want to try it.

If you find that the toilet isn’t flushing properly then there may not be enough water going into the bowl. This can be because the flush handle is loose and not moving the flapper enough, or it could be because the water is not filling up enough in the cistern.

This is just a few of the issues you may face, for complete peace of mind you should get in contact with a plumber as soon as possible. 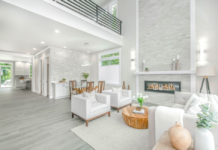 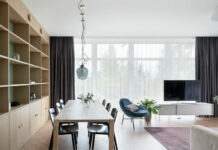 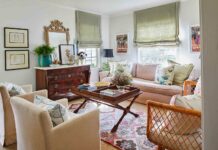 24 Indoor Pools That Will Take Your Breath Away

The Top Things to Look for When You Need A Luxury...