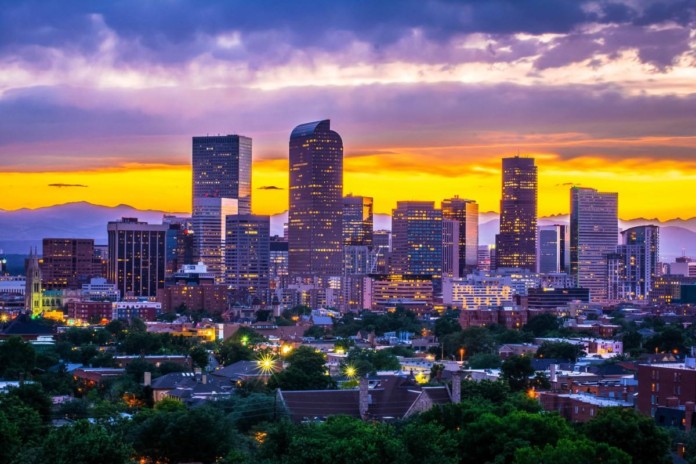 If you’re not familiar with the region of Denver, the thing that stands out is that it is known as the Mile-High City. It earned this nickname back in the day because according to geologists its water bed sits one mile high above sea level. The ‘Denverites’ are proud of this fact.

In any case, this name stuck and a lot of the buildings found in the city are named after it. Places such as stadiums, local establishments, and any conversation you will get yourself into, will have the words ‘mile-high’ in it. The Colorado state capitol, for instance, has the words engraved on it “One Mile Above Sea Level”. 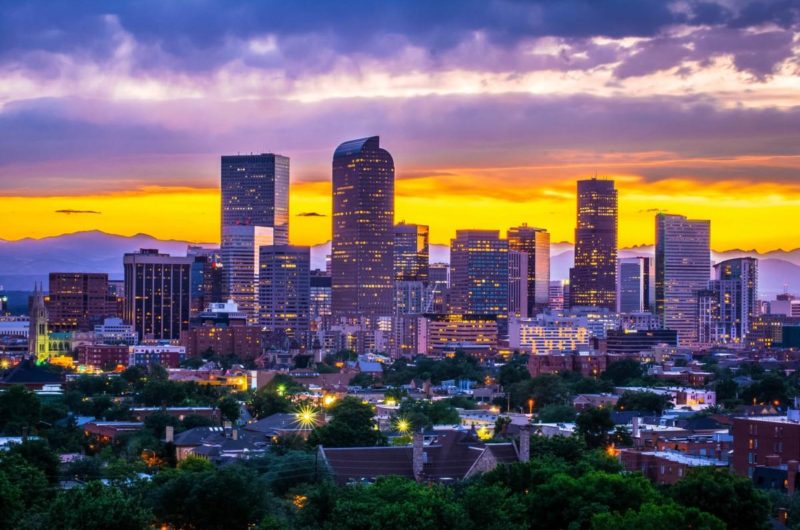 This city sits on the base of the famous Rocky Mountains but is not considered a mountain town itself. With its population of over 600,000 residents, it has been listed as one of the best places to live according to the U.S. News & World Report as rated 7.0 in its quality of life and value index of above 6.5. Further information about this can be found on this recommended site. In 2019, the population increased by 19% with the addition of several fortune 500 companies.

When you’re in the market to relocate to any of the cities including Denver and asking yourself what are the key points to keep in mind when buying a home, we have included some information for you below that will help you from the littlest things, like figuring out your budget to the biggest ones such as the towns you should consider.

Denver County has an array of different style houses depending on the type of neighborhood you find yourself in. When looking to find the one that fits your preferences, you can choose from a few typical buildings found in many of the areas. Some of the common ones are listed below and can range from a Denver square to a Victorian house, bungalows, and even mid-century and the more modern-looking buildings or Tudors.

A brief introduction to these styles:

built in the mid-1800s and early 1900s, they have vibrant colors, possibly two- or three-story buildings with an expansive wrap-around front porch. These are usually prevalent in Capitol Hill, Baker, Highlands, and Curtis Park. 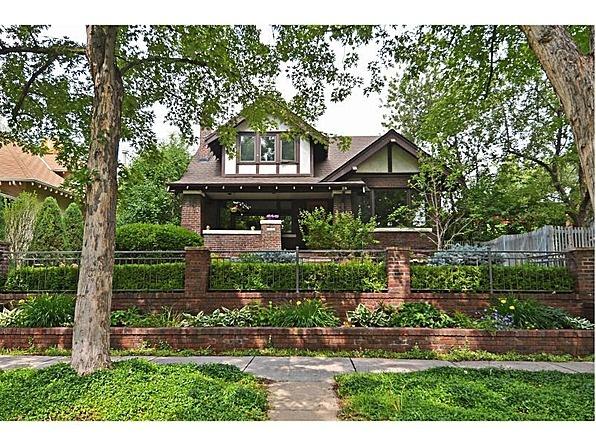 If you’re looking for a simple home on a modest budget, this is what a bungalow is to many American homeowners. A very popular choice for most, this style comprises of low roofs with broad eaves. They typically have large front porches and wooden accents and trims. This style can be found throughout the Highlands, and areas such as Wash Park, Whittier, Park Hill, and Montclair.

built in late 19800s and mid-1900s, have a cube-like shape divided into four quarters on each floor. They can get up to 2 and a half stories and typically have a low roof with a deep overhang and a large front patio about the same size as the width of the house. Cheesman Park, Park Hill, and West Highland neighborhoods are adorned with this style. 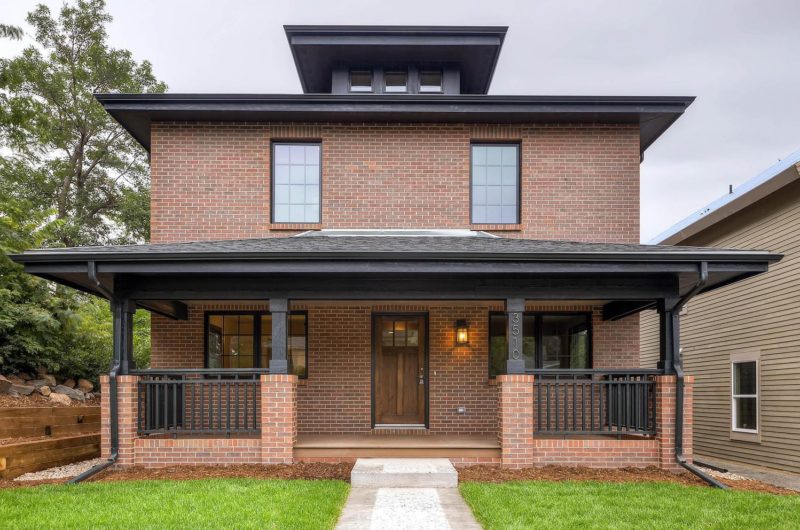 These are typically the revival style of building architecture that was popular back in the 1930s. It is a very distinct style seen in storybooks and whimsical tales. They comprise of asymmetrical shape with a steeply sloping rooftop and stucco sidings.

The decoration consists of timber planks, with tall narrow windows, and added large chimneys and adorned with diamond-shaped panels around the walls. These can be found in places such as Belcaro, Montclair, Whittier, and Park hill.

From the 1940s through till the 1980s, the mid-century style was prevalent in a lot of areas including Virginia Village, Krisana Park, Harvey Park, and Park Hill neighborhoods. These are modern gems that feature flat roofs, often open plan and integrated with both the landscape and nature in its surroundings.

These are a huge difference to the vintage style homes. 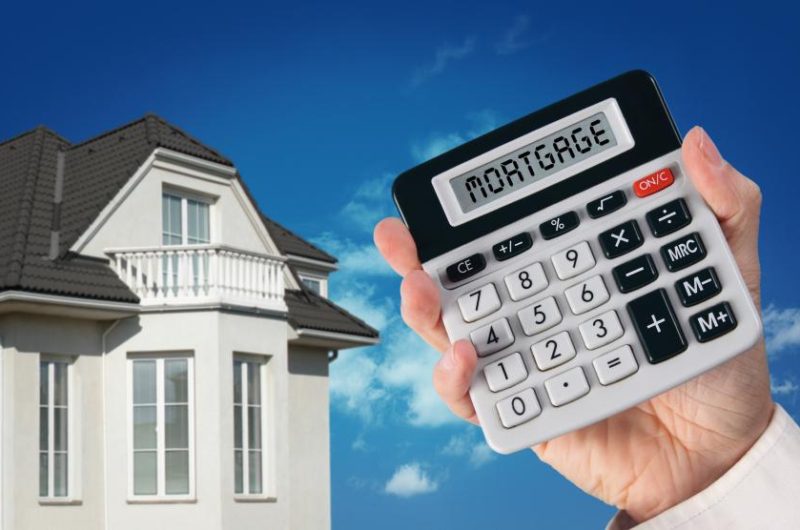 Figuring Out Your Budget

This is a good way to start any adventure of home buying and can be made easier when using a few online tools such as mortgage calculators or the easier way is to book an appointment with professionals who are in the business, for instance having a sit-down with a Denver real estate agent, to work out the numbers of what you can afford, where you can afford it and what type of home it will buy you.

The Denver Metro Association of Realtors has reported that the average sales price for a single-family home in 2019 was just above $470,000, in 2020 whatever the price increase has been being any one’s guess. Therefore, it is a good idea to have a conversation about this with the people who do all the buying and selling so they can find you the perfect fit for you and your family.

Another thing to consider is the mortgage; whether you have been to Denver before or not, these professionals can give you an idea of where to apply for a mortgage or loan and may have details of various helpful resources to make the transition easier and quicker for you.

Other Benefits of Moving to Denver

There are several other advantages to relocating to Denver, some of which include its urban areas and walkability ratios. You can get to places without having to own a car and the public transport systems are a reliable way to get around as well.

The city offers its popular light rail system, and shuttles that go up and down the main 16th street, which are for free. There are also a lot of locally owned businesses for dining and shopping. Not to mention the Denver Zoo or The Museum of Nature and Science, which may just be the place to take your kids on the weekend to introduce them to the neighborhood.

You can find a mixture of single-family homes as well as attached homes and condos if you’re looking for that kind of a thing and as you move towards downtown Denver, it gets greener too. 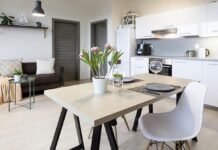 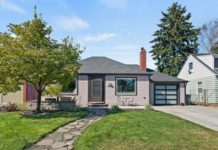 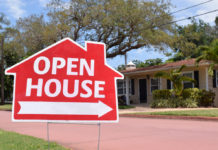 The Re-Style of a Luxury Villa

The Cheapest Way to Renovate a Kitchen

5 Things You Need To Know When Building A New Home