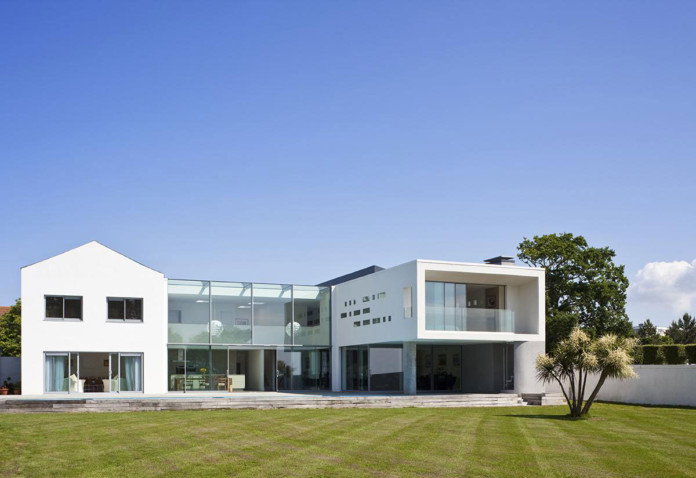 Le Foin Bas is a wonderful, contemporary residence that can be found on Jersey Island. It was originally built in the 1950s and was renovated extensively by a firm named Jamie Falla Architecture, which means that it is now able to meet even the most pretentious requirements regarding comfort. Even though the initial project was supposed to involve an extension and nothing more, the architects and owners eventually decided to tear down a big portion of the house and to add a 2-story extension. 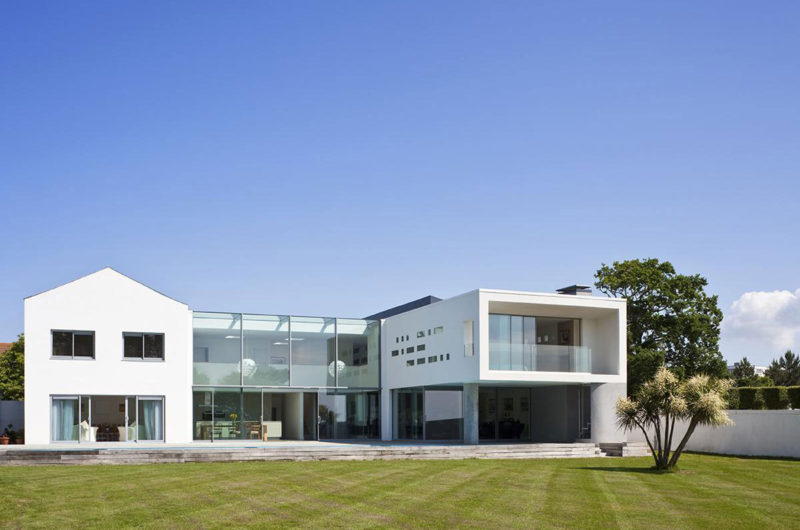 The 4-bedroom residence is now filled with state-of-the-art technologies that support a carefree and luxurious lifestyle. It includes a ground source heat pump that can be used to heat up the water in the swimming pool during the warm season and to provide interior space heating during the cold one. Furthermore, the south facing side of the house boasts a glass façade that ensures solar gain in winter and creates cross-ventilation during the summer. As you can probably tell by now, Le Foin Bas is an absolute delight to inhabit all year round. 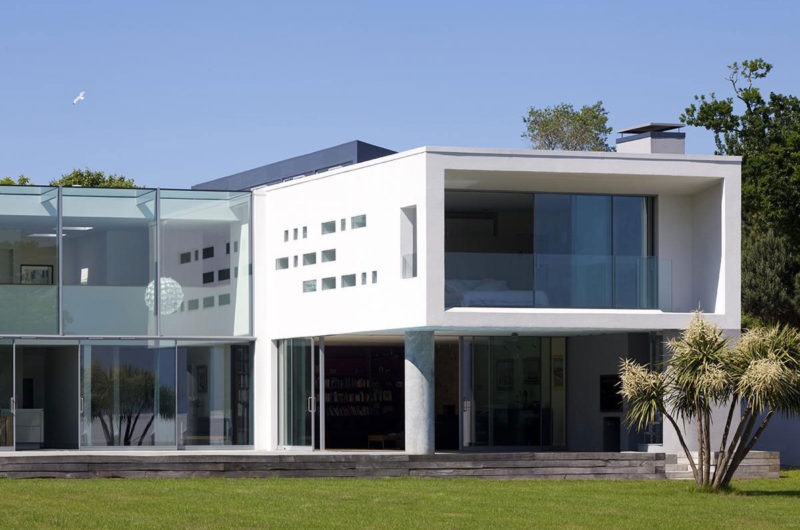 Another interesting aspect comes in the form of several small windows that were incorporated into the public façade. These windows were arranged with great care in order to spell the name of the house, its owners’ initials and the date of its completion in Morse code. Pretty clever! 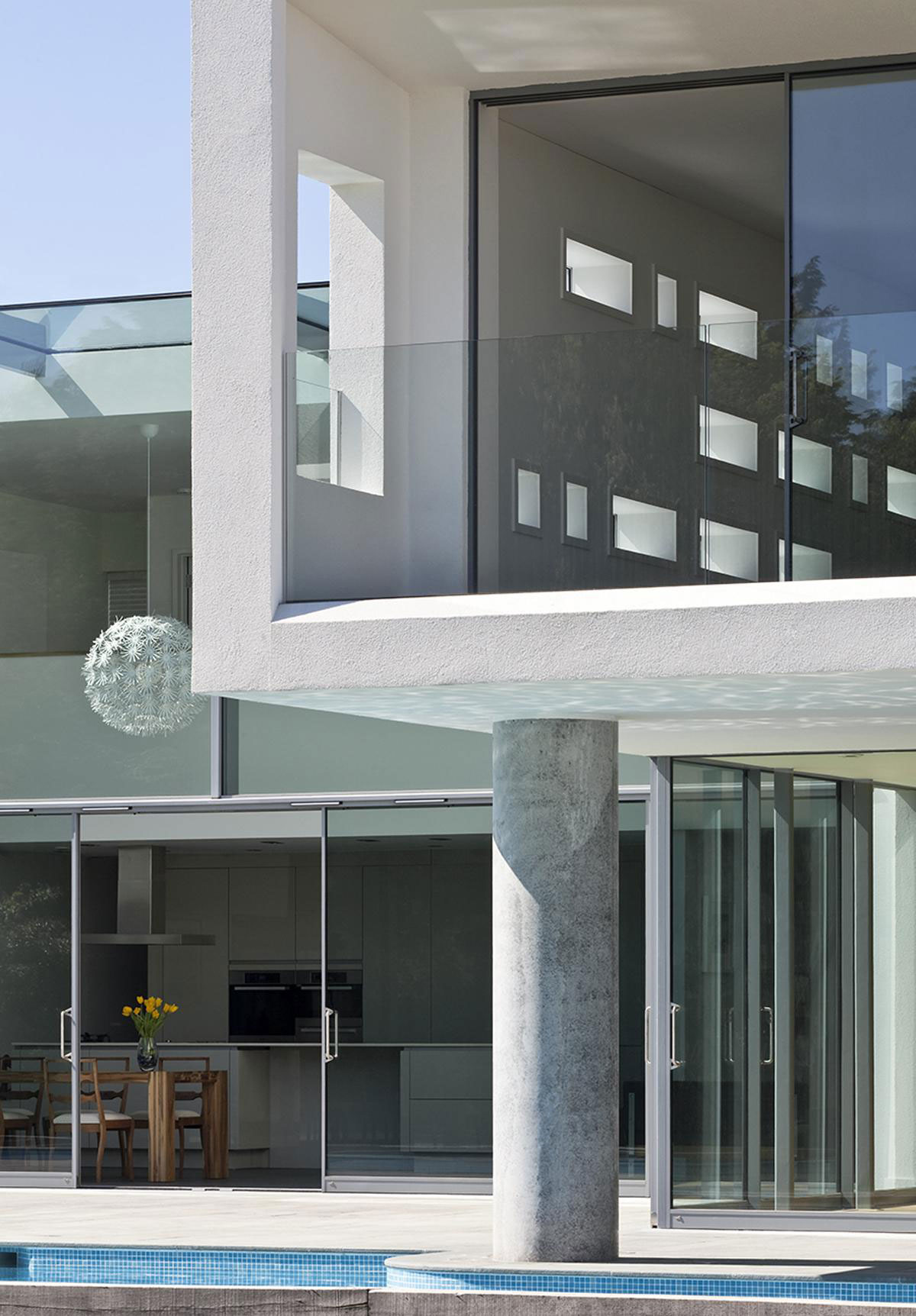 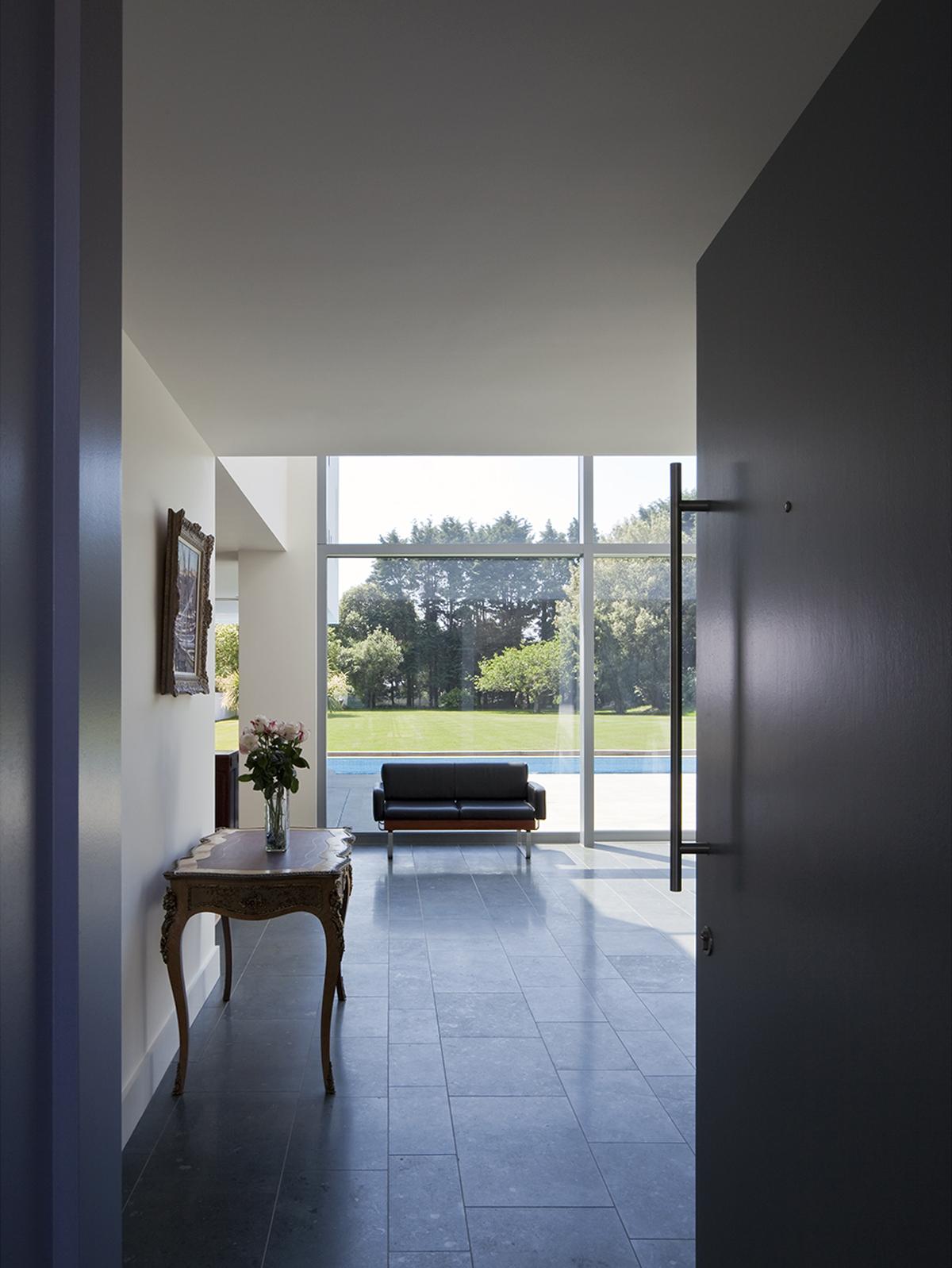 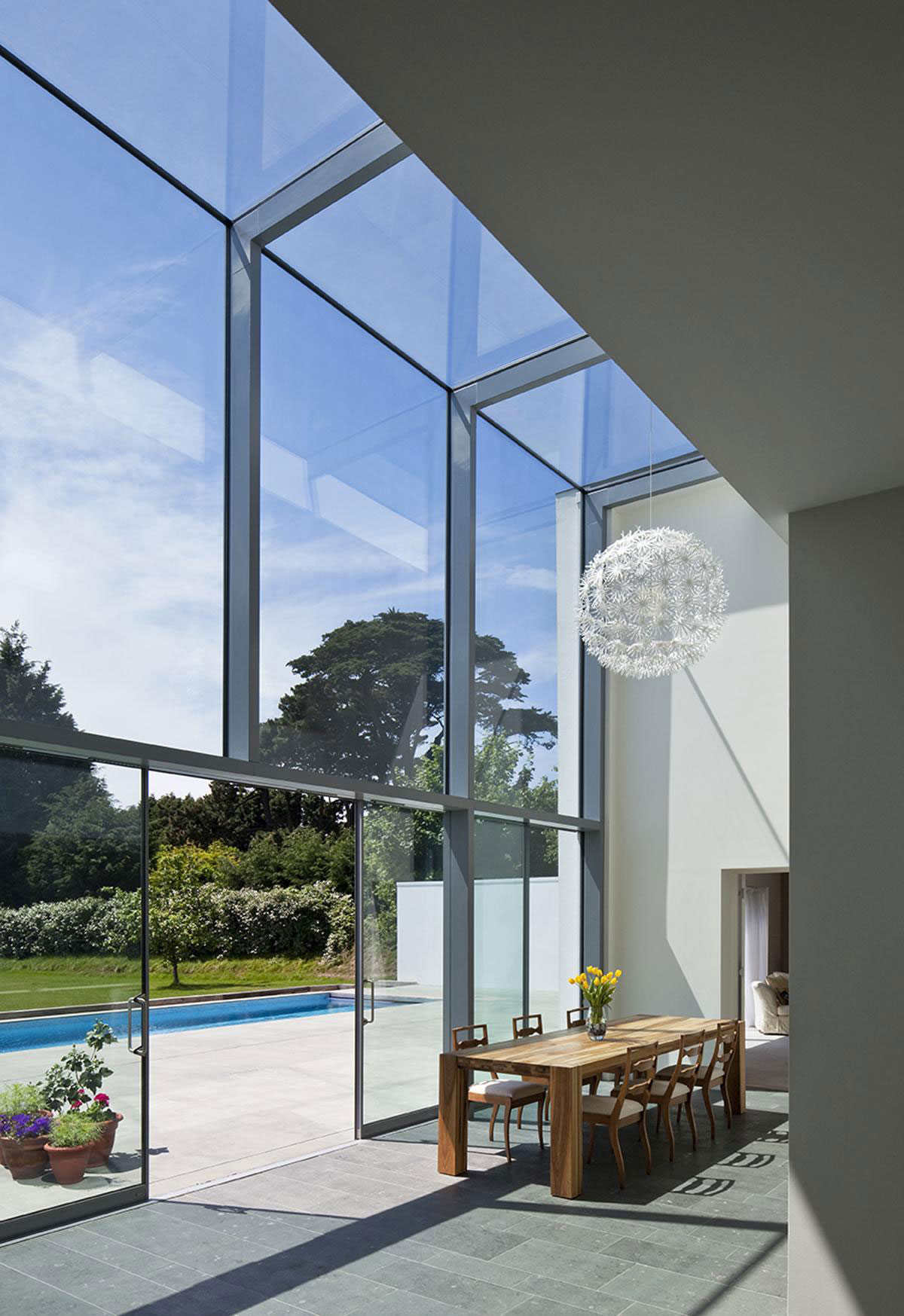 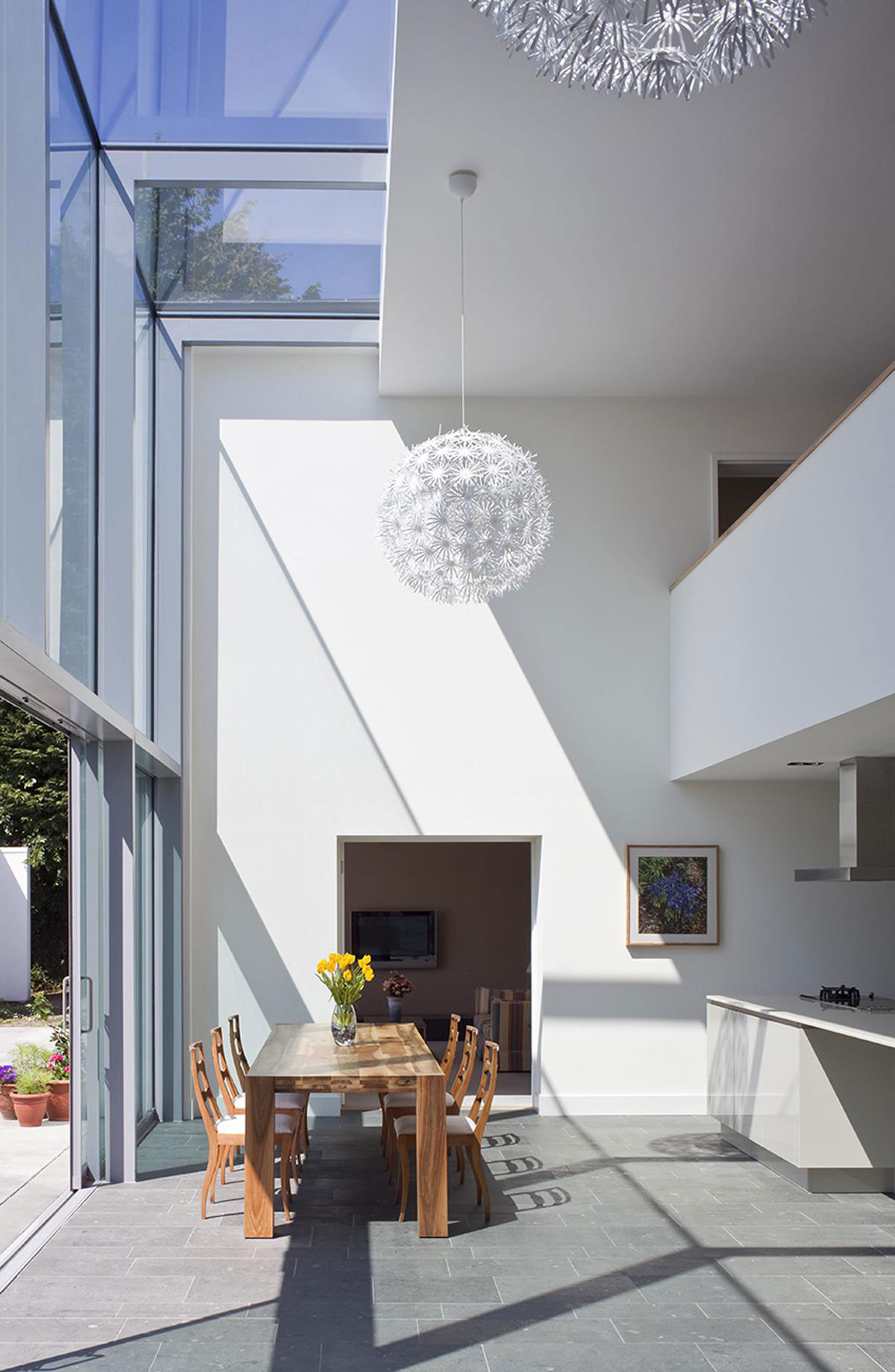 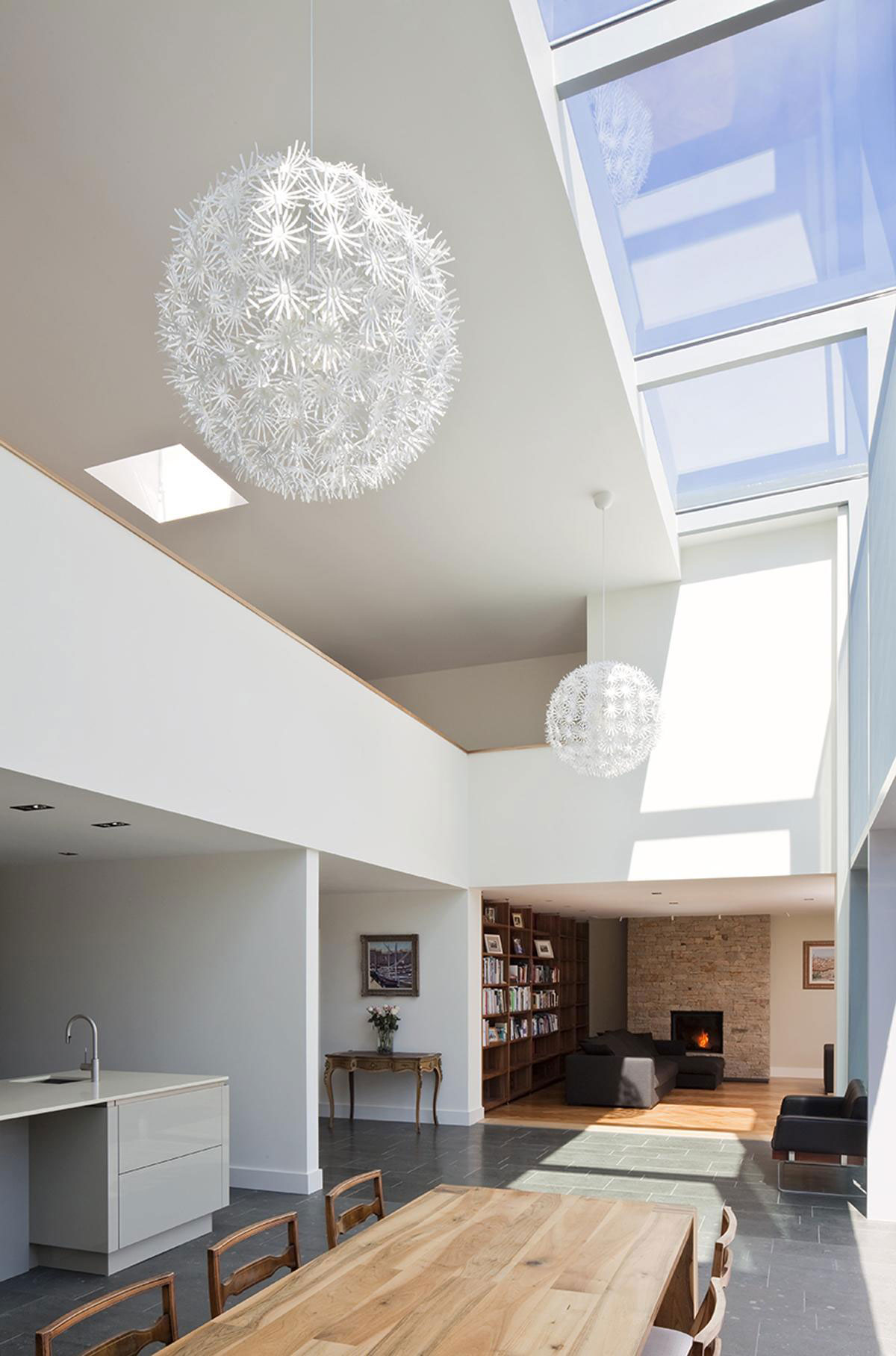 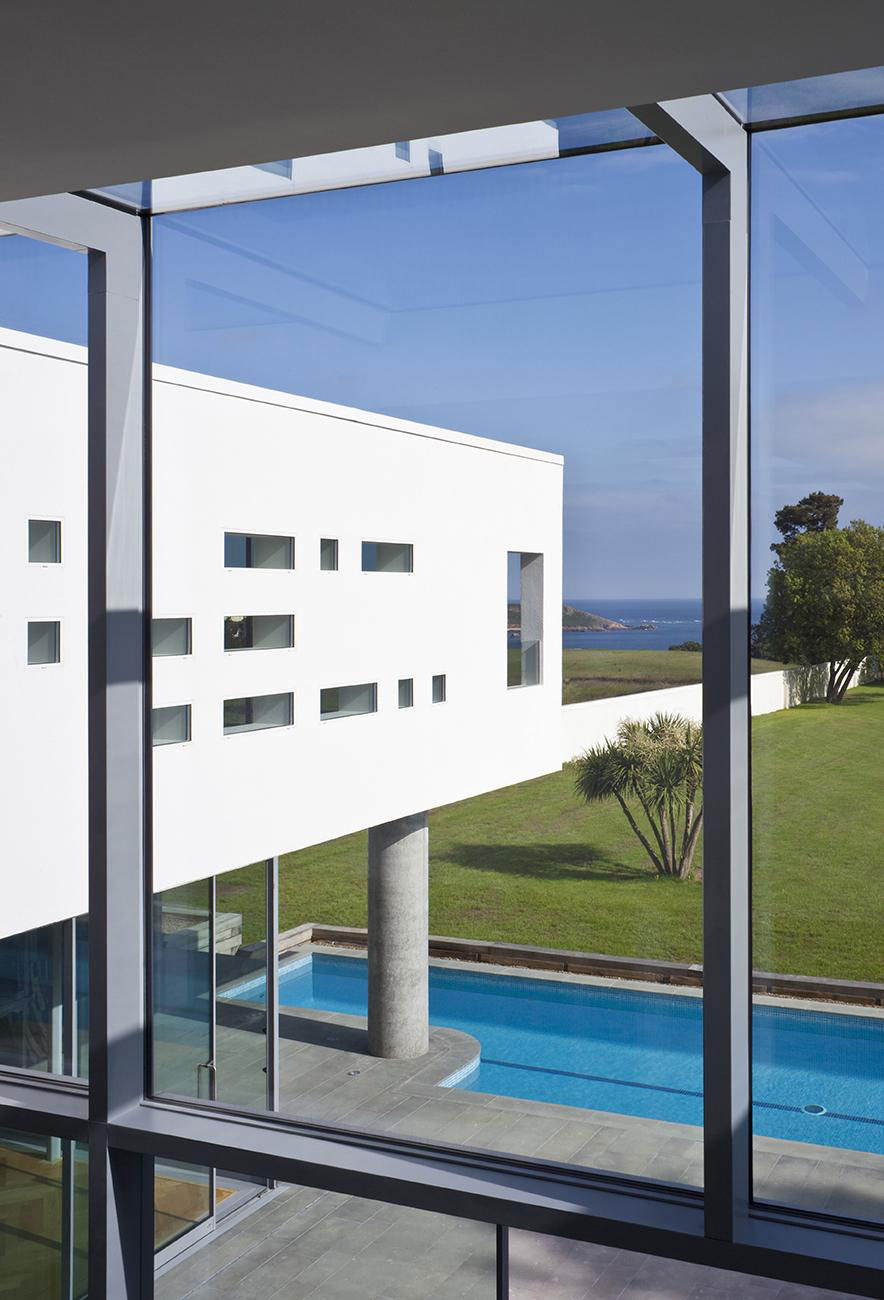 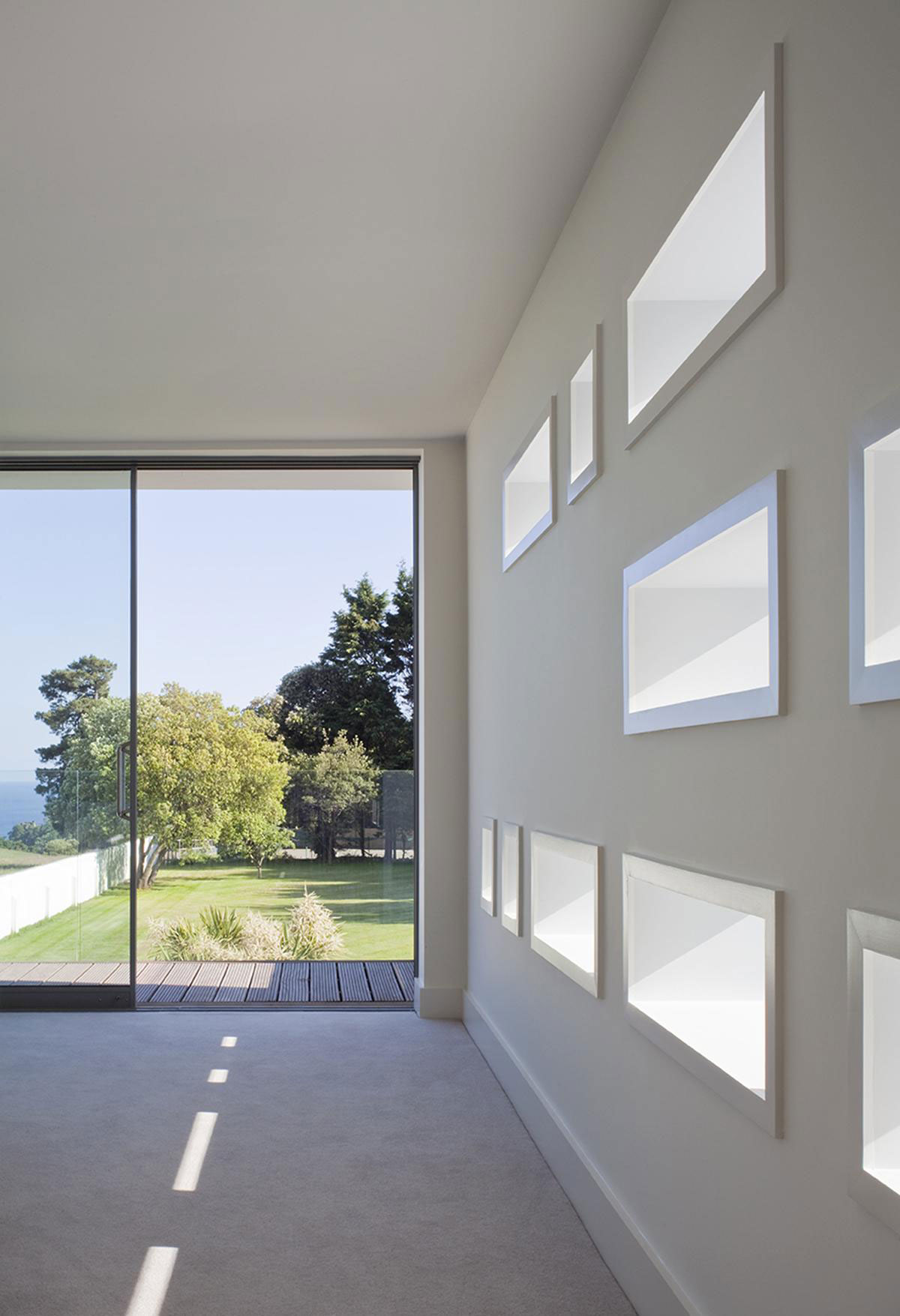 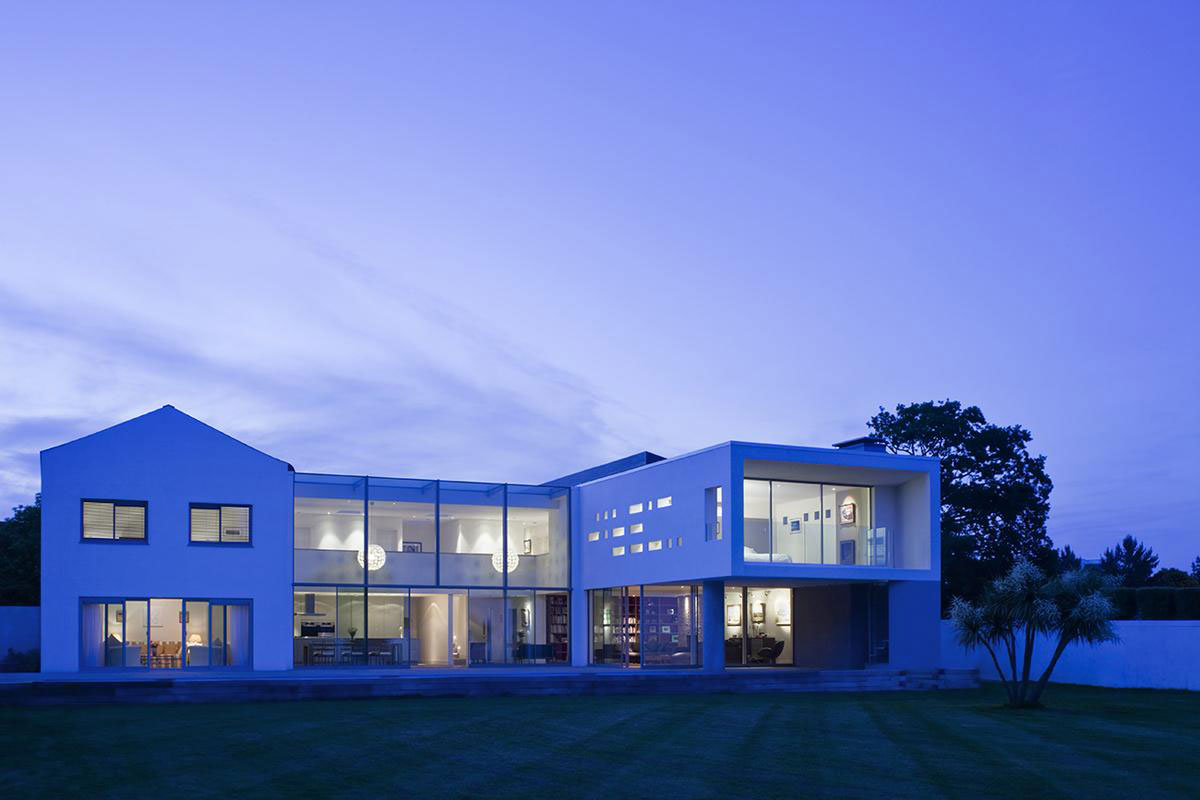 The original house was a clumsy mixture of various extension resulting a maze of small and unusable rooms.

Keeping the bedrooms in the east wing of the house allowed each room to have a spectacular view over St. Brelade’s bay. The Master Bedoom and balcony to the south has a unique and elevated position over the lap pool and uninterrupted views of the coastline.

The kitchen and dining space form the heart of the family home with every room opening onto this double height space. 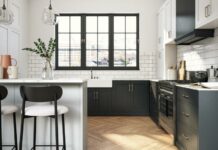 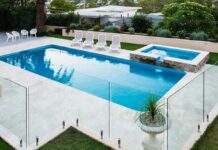 How to Plan Your Loft Conversion

How to Prepare Your Teen for Adulthood

Some must-haves in every rich person’s home