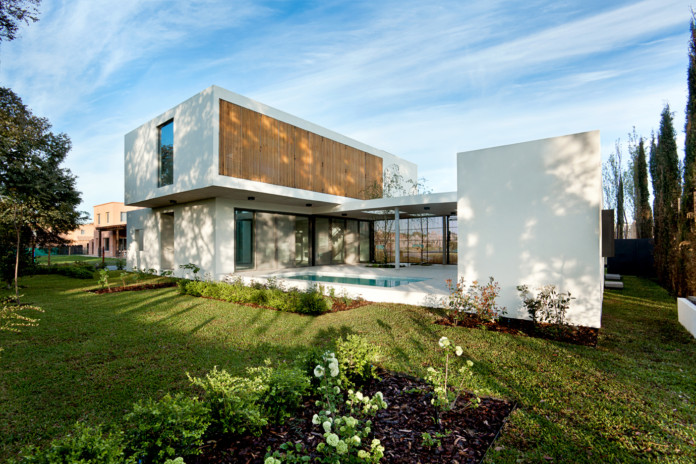 The private, spacious and comfortable Pedro House was designed by a company called VDV ARQ, and it can be found in close proximity to Buenos Aires in Argentina. The abode flaunts 3,444 square feet of living space, it was built on an 8,611-square foot lot, and it features a modern, rectangular design that includes 2 levels as well as several courtyards.

In order to create a connection between the interior and exterior spaces of the Pedro House, the architects decided to implement a series of perforations that allow natural light and fresh air to flow seamlessly throughout each and every room. Outside, a beautiful swimming pool is a part of a large courtyard that actually separates the service spaces from the living room.

An office as well as 3 bedrooms can be found on the upper floor, which opens up towards the north and benefits from great views of the central courtyard. This floor also features a highly efficient wooden blinds system that protects the northern façade as well as the bedrooms from too much sunlight.

The architects that were in charge of this exceptional project are named Ariel Ascione and Victor Della Vecchia, and they collaborated extensively with Ma Eugenia García Pellejero and Maximiliano Mazzitelli. The construction itself was carried out by Fader SA, while the landscaping was taken care of by Crook-Cabanillas. 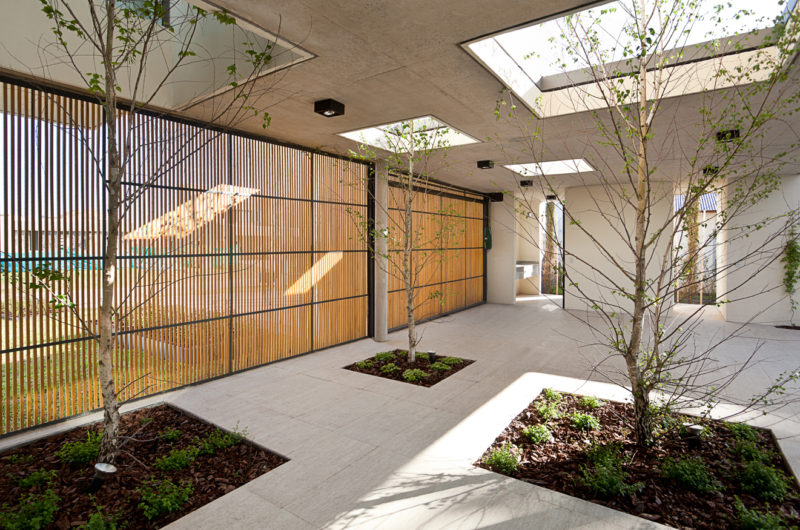 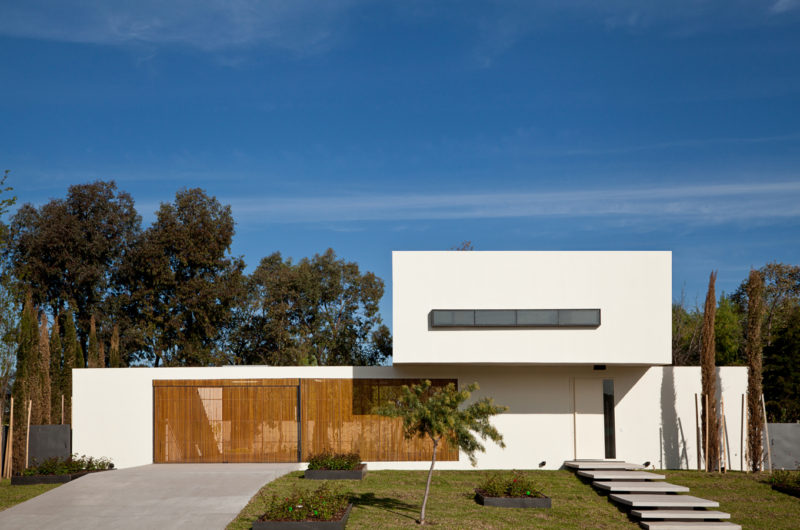 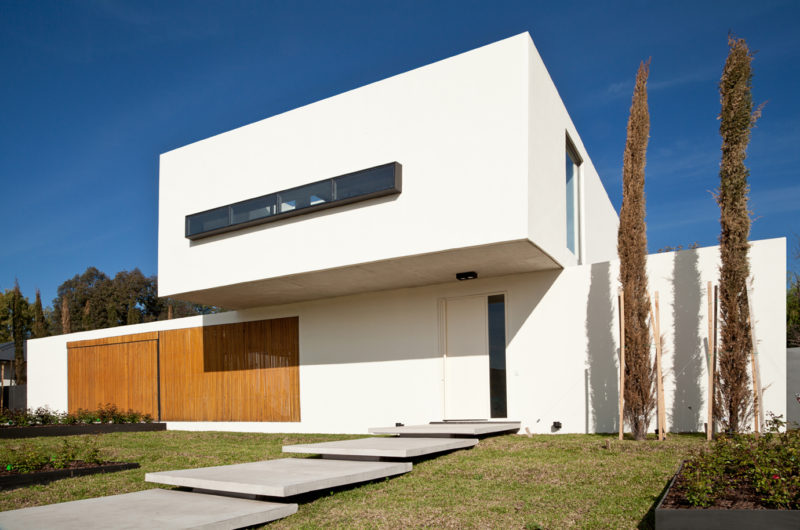 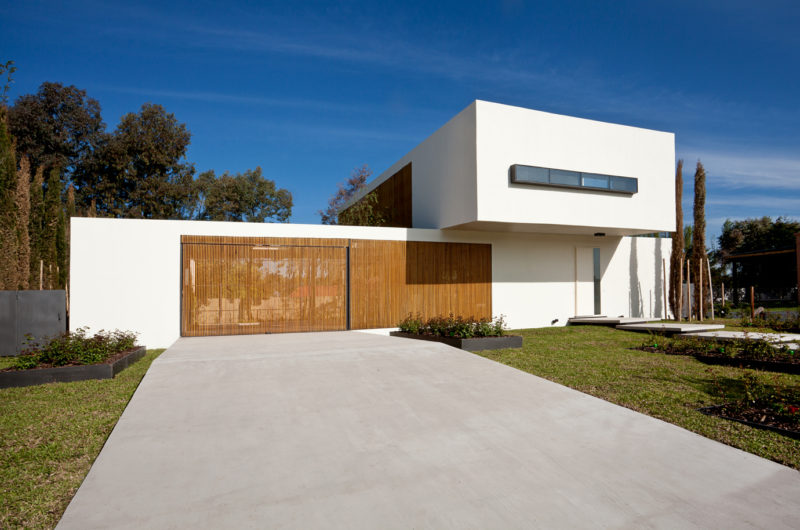 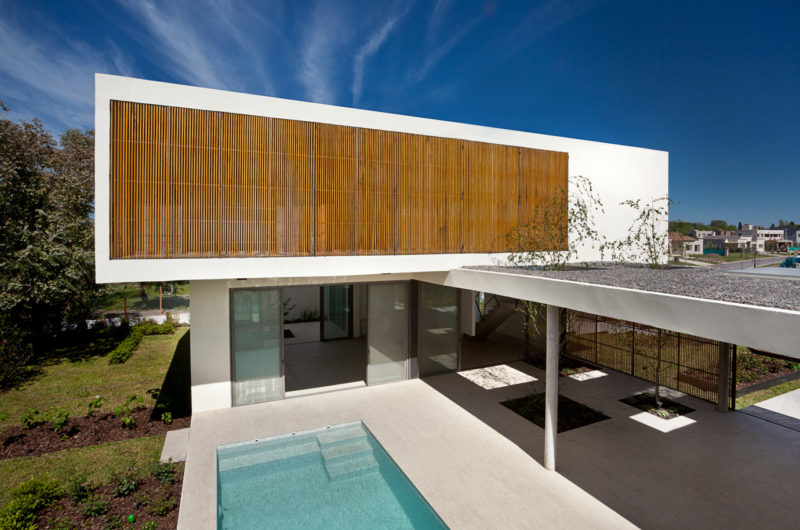 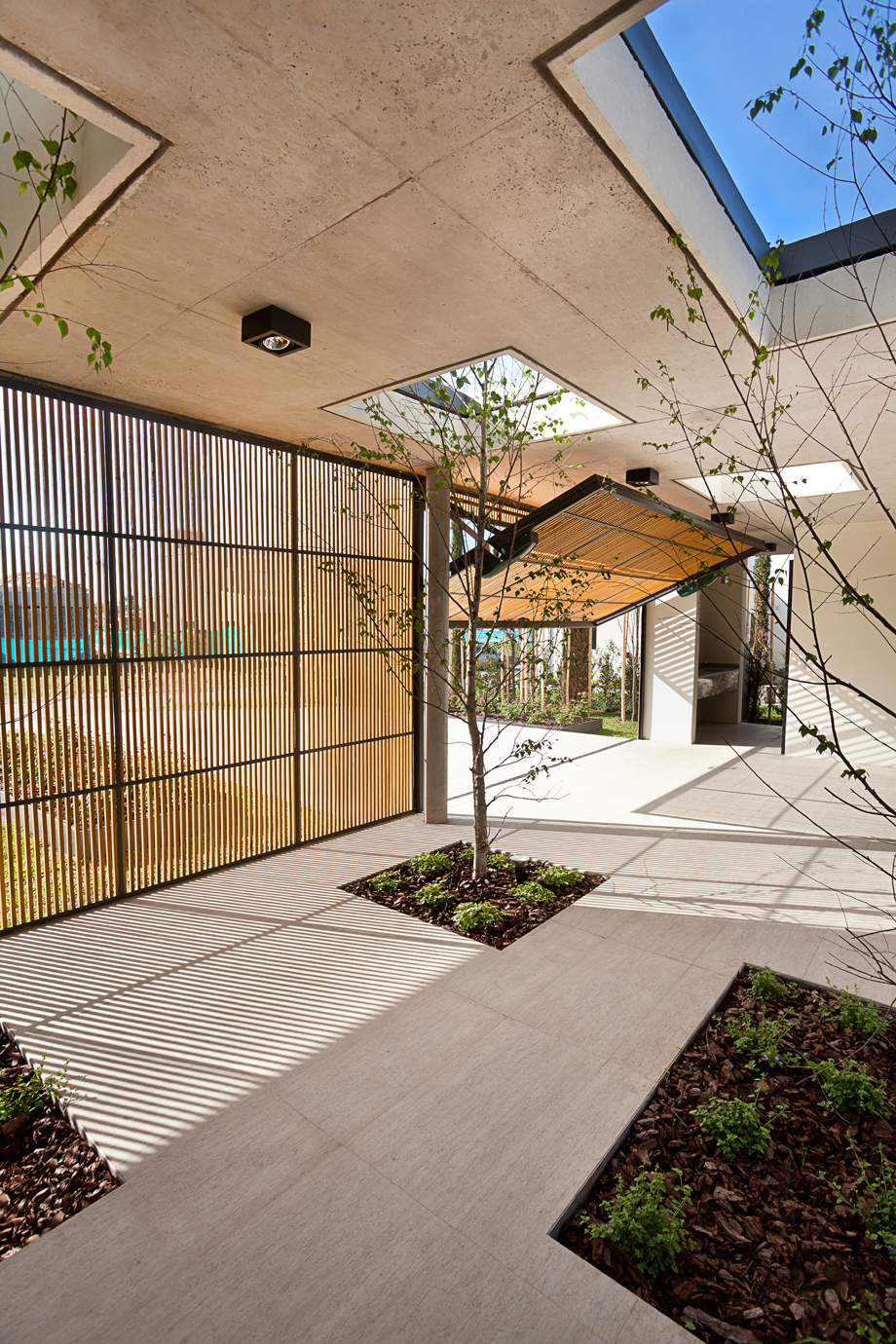 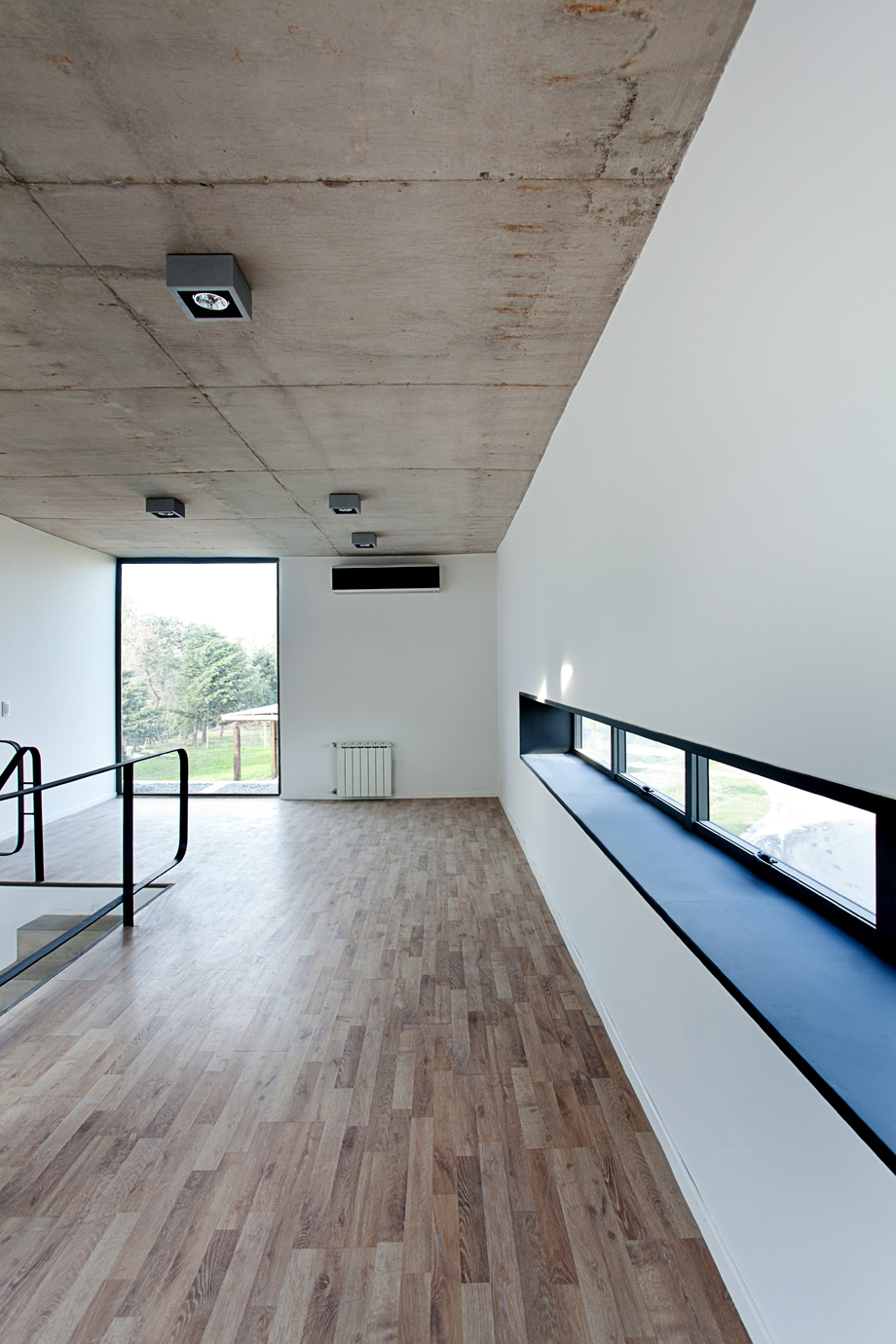 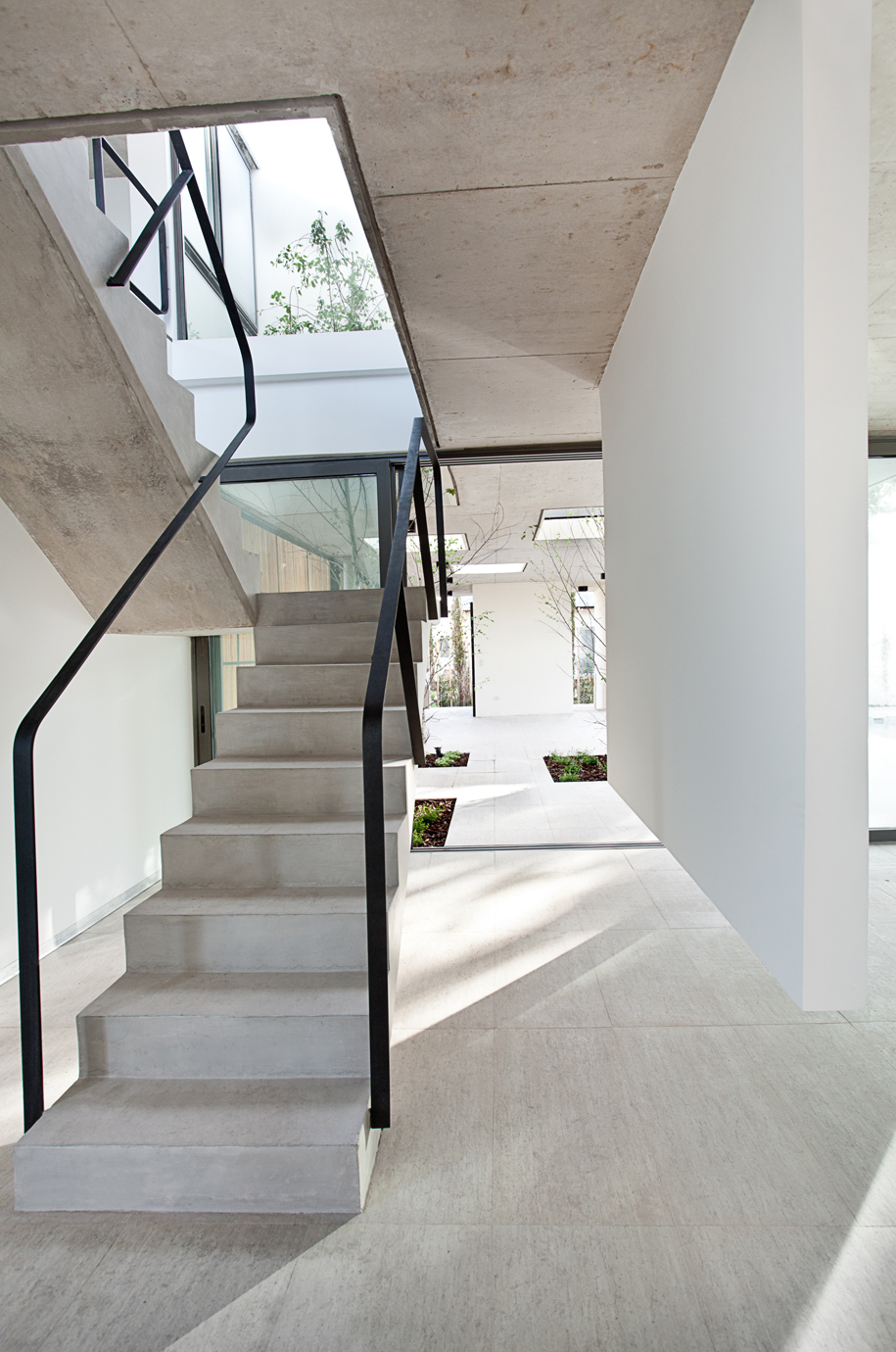 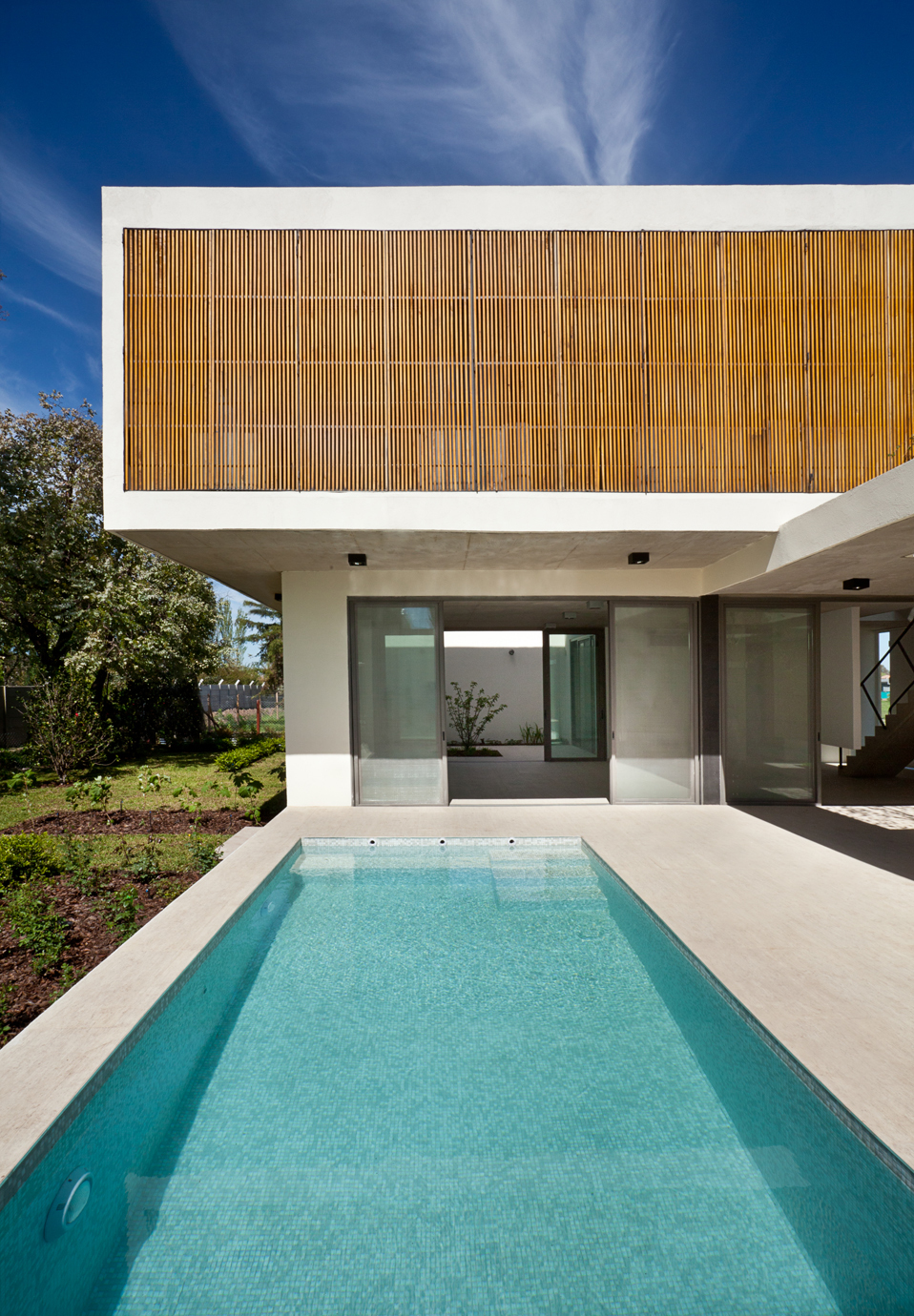 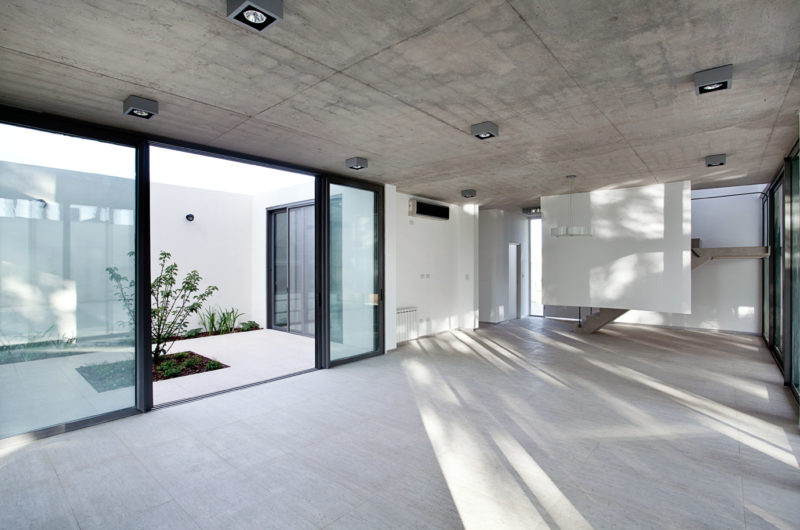 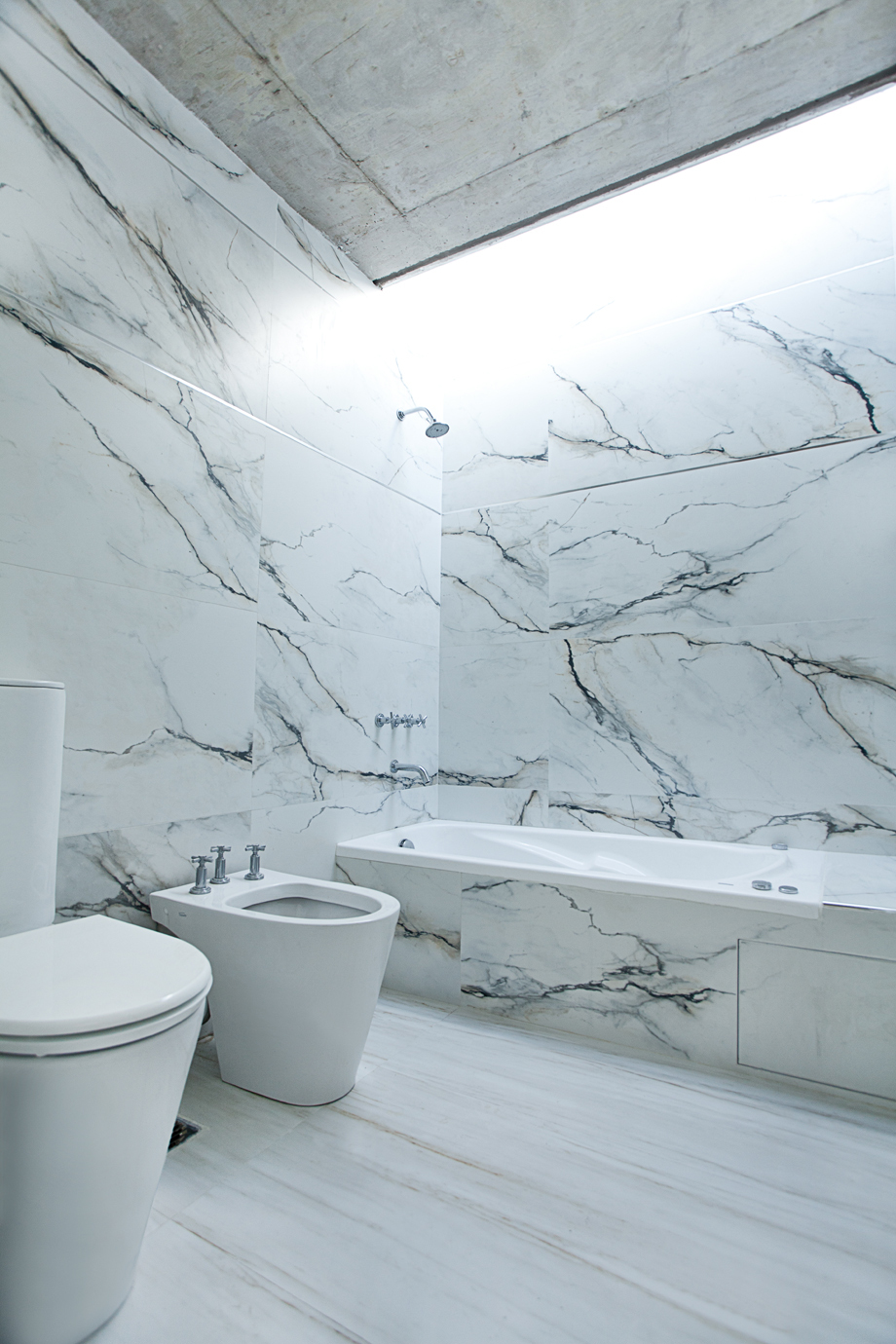 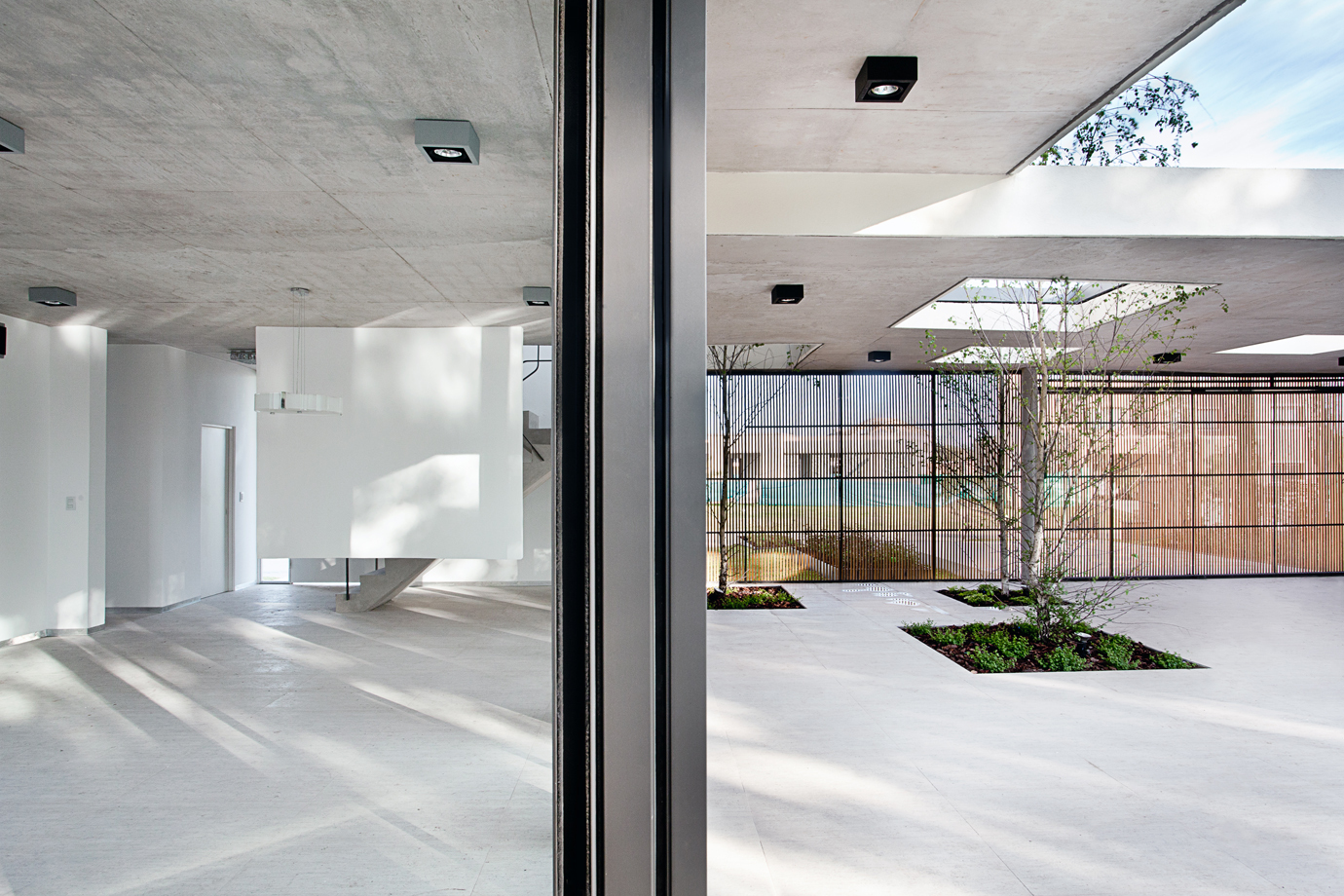 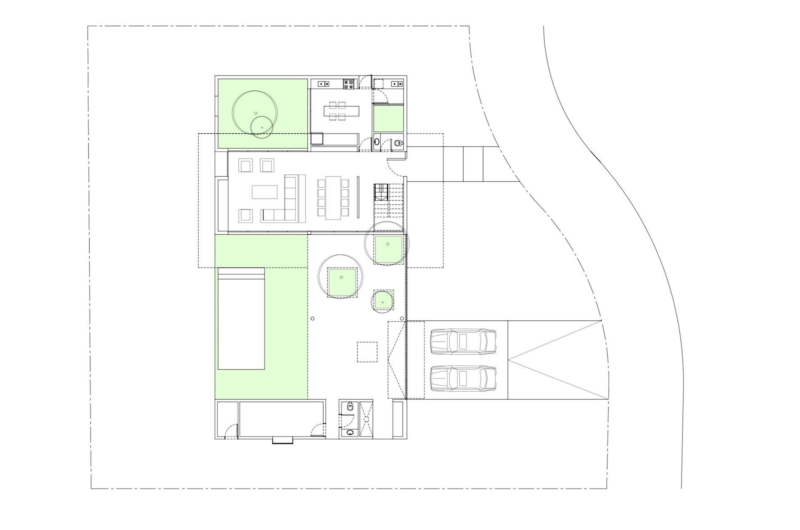 7 Ways to Improve the Quality of Your Tap Water