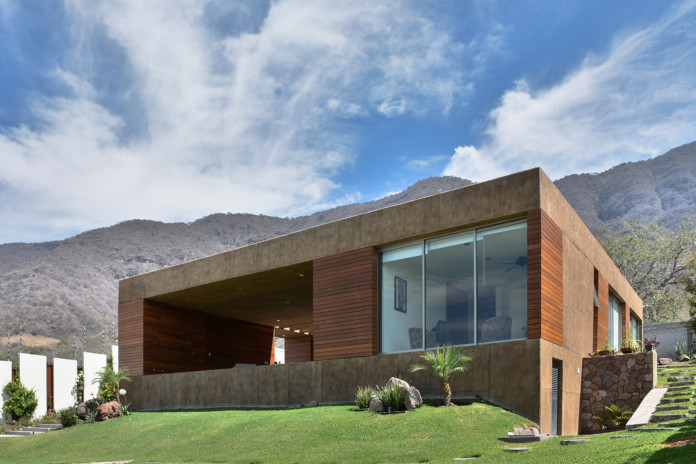 The Terrace-House was designed by a firm called Villar Watty Arquitectos, and it is located in Jalisco, Mexico, within a special development area called El Limón. The architects that were in charge of this amazing project were Alberto Villar Watty and Gerardo Villar Watty, while the design team consisted of Paola García and Daniel Villanueva. The structures were taken care of by TADE diseño structural, but the construction itself was carried out by Enrique Sahagún.

With 2,830 square feet of living space, this 2012 residence benefits from exceptional views of the nearby mountains and of a tranquil lake. The home was built as a temporary weekend retreat that would later become a permanent residence for an elderly couple. The couple wanted to be able to enjoy vast open spaces as well as an outdoor terrace that could be used for entertainment and socialization.

The main living areas are delimited by the service area. The abode includes a special open space that houses the pool, terrace, dining room, living room and kitchen, while the bedroom area is separated from the public rooms and benefits from utmost privacy. 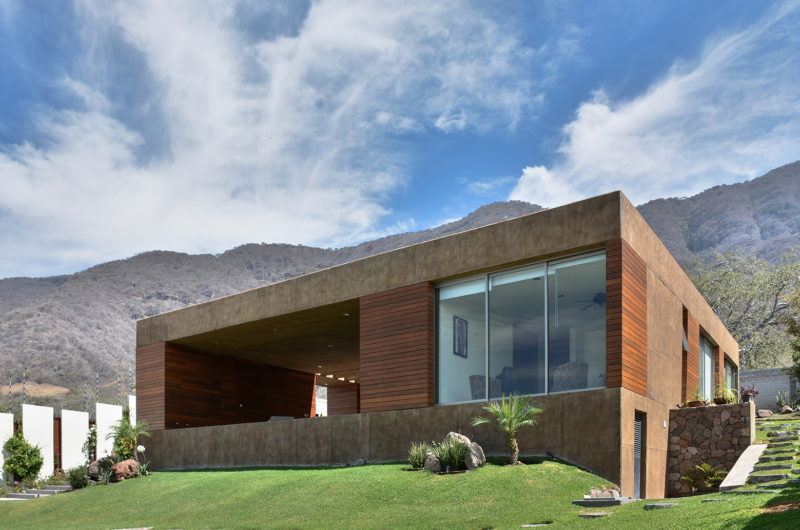 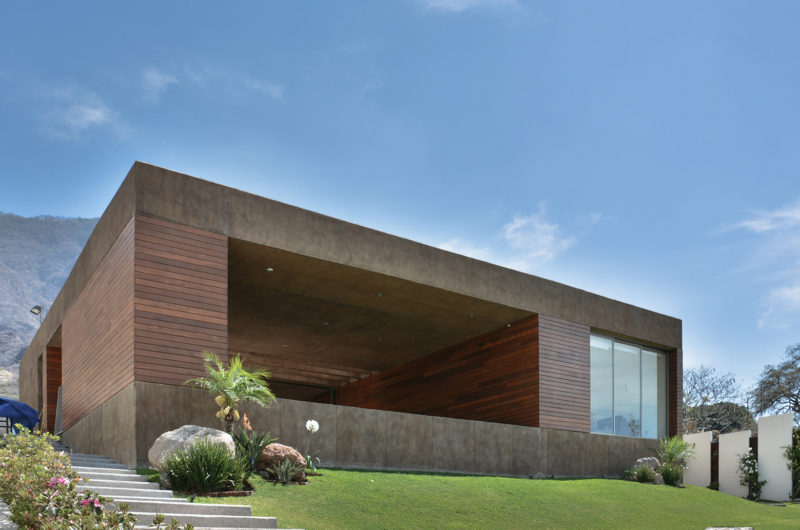 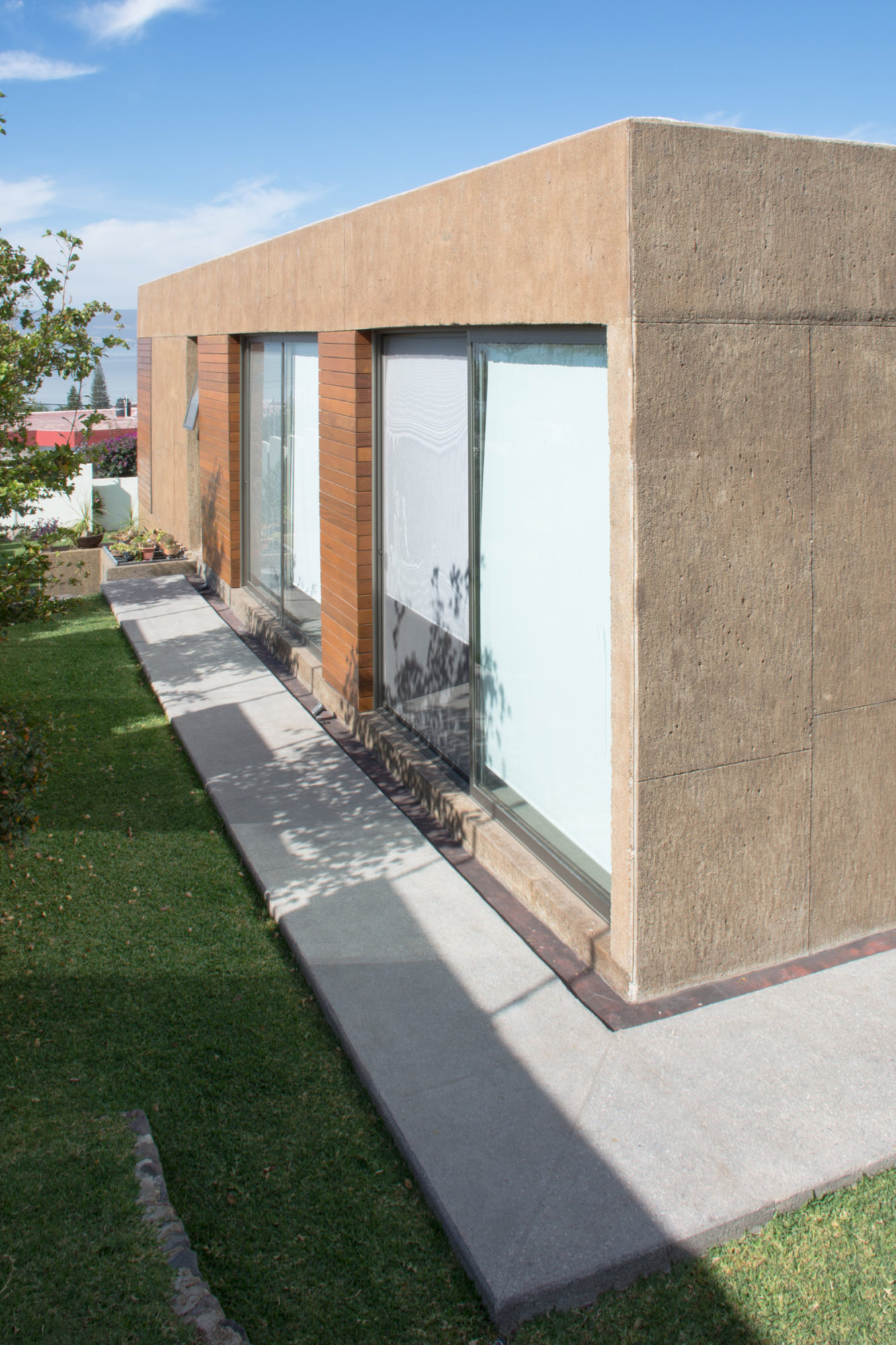 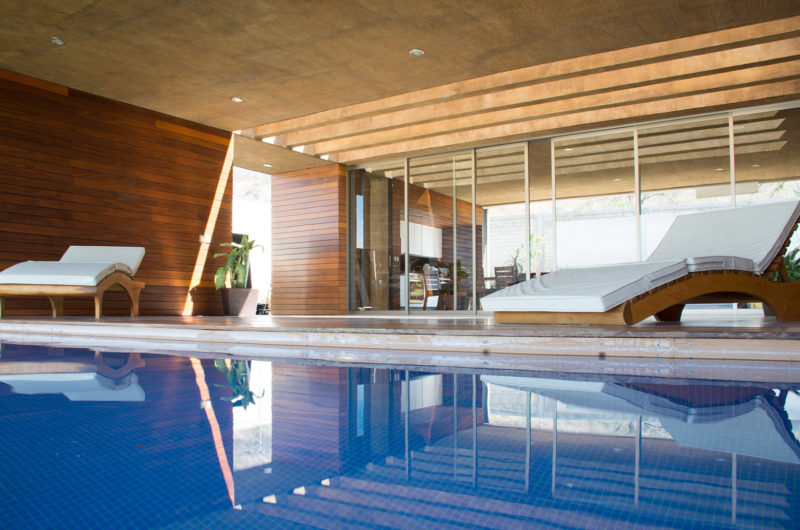 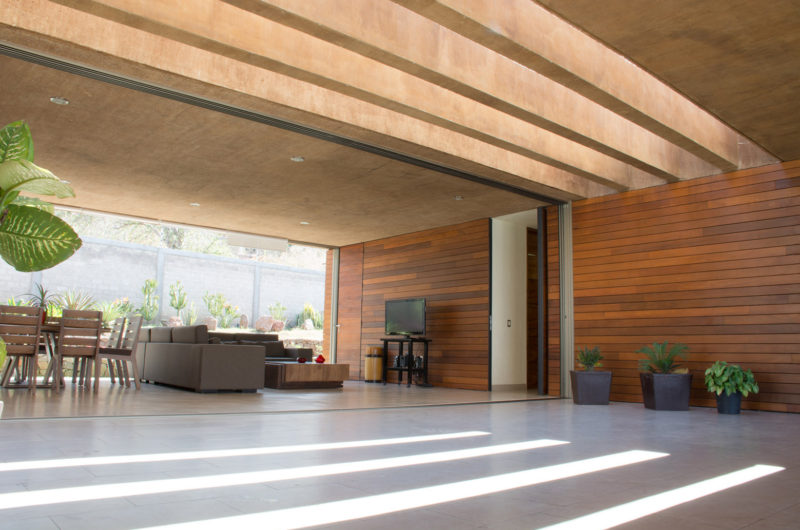 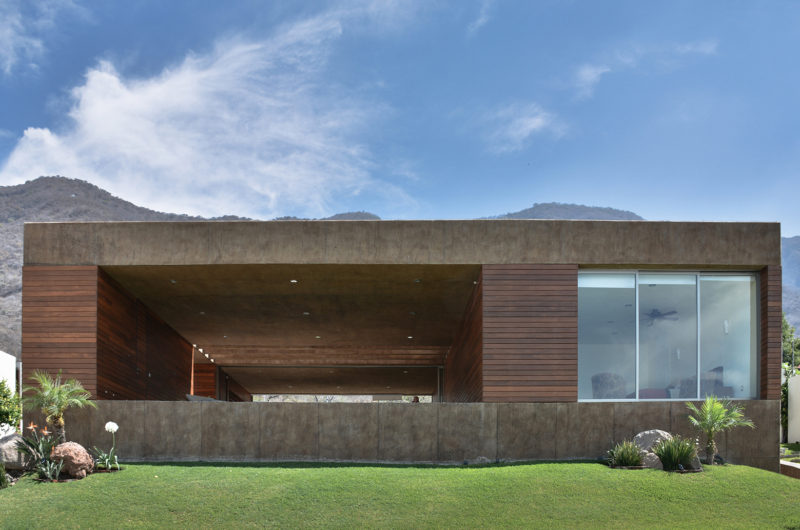 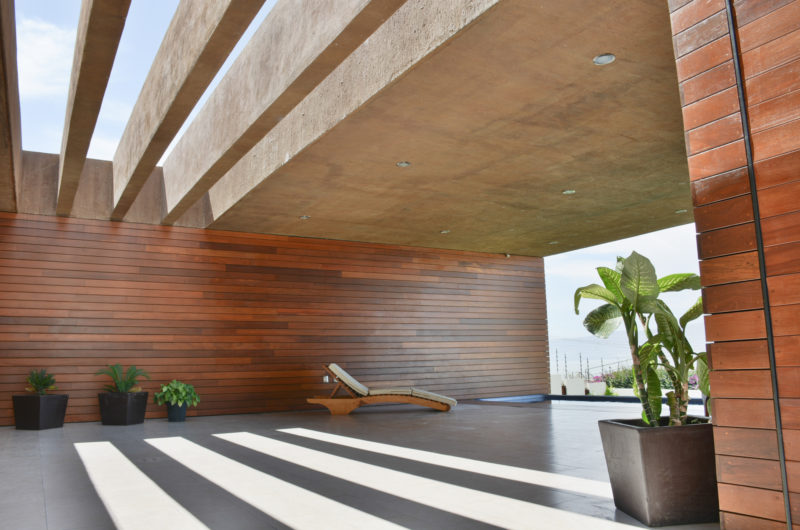 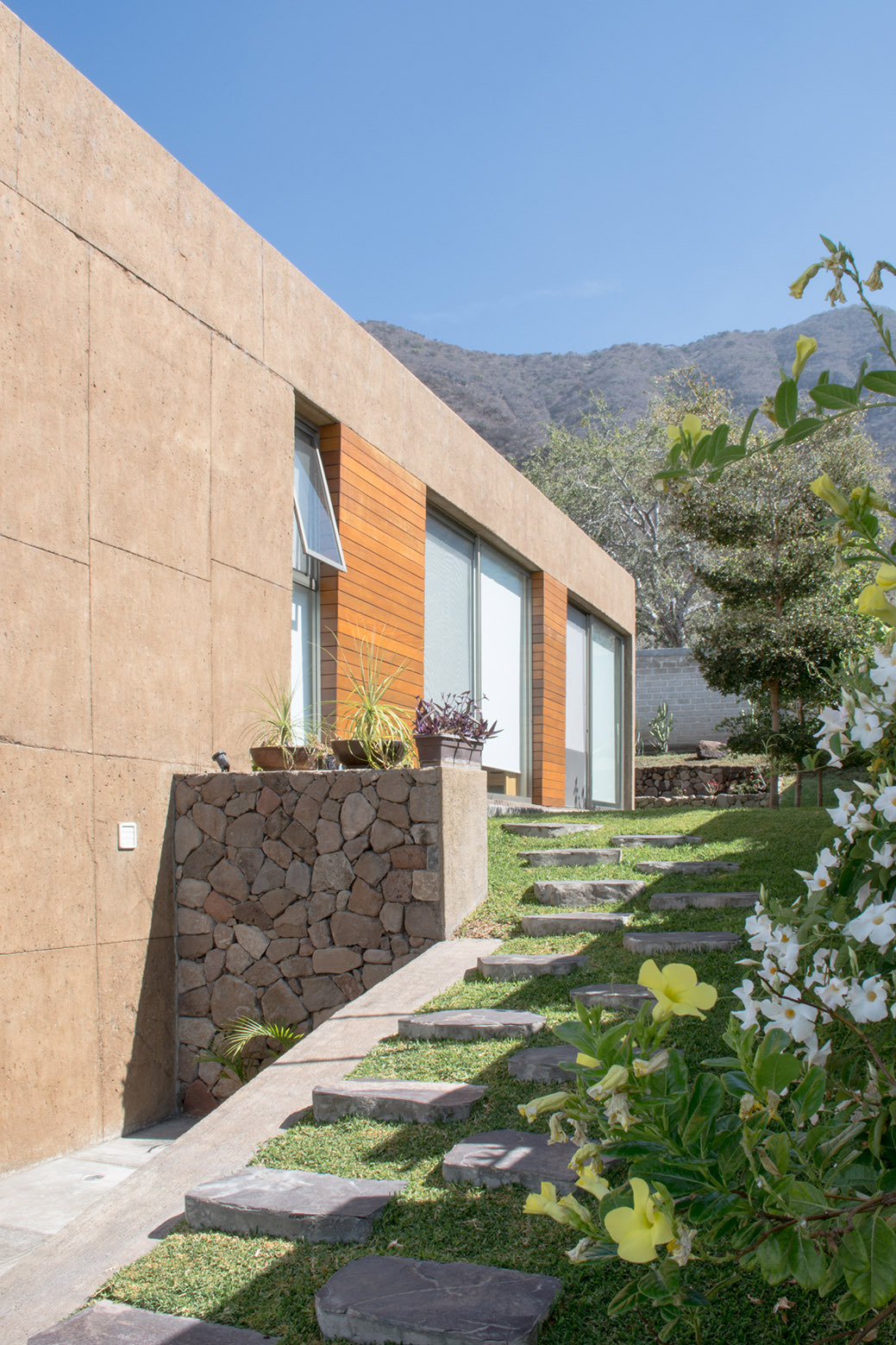 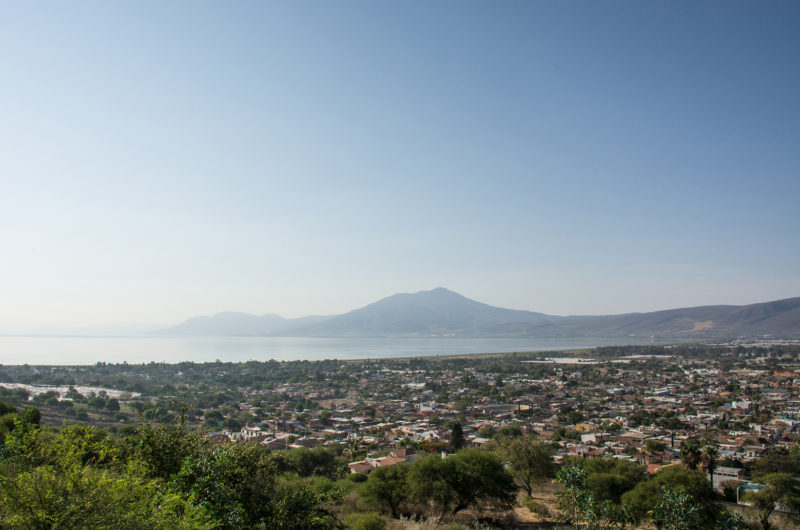 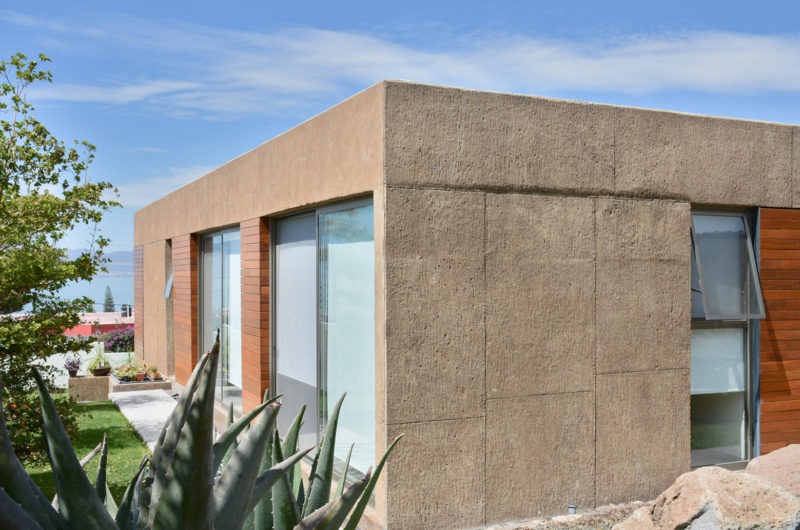 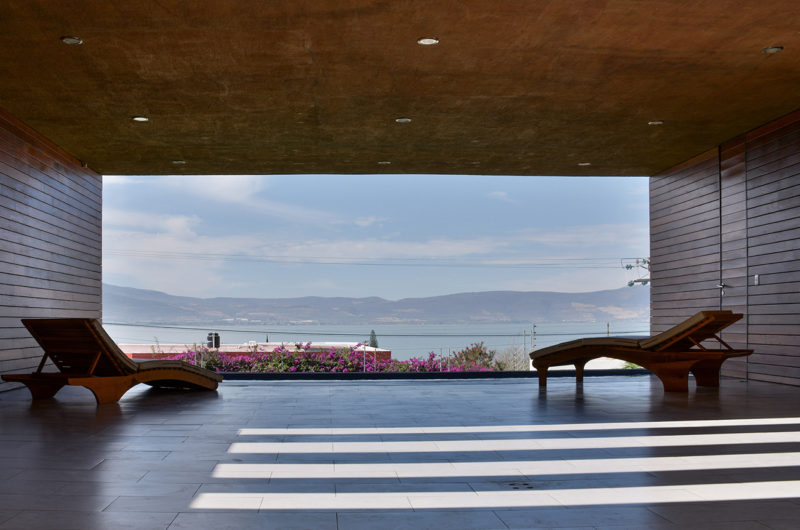 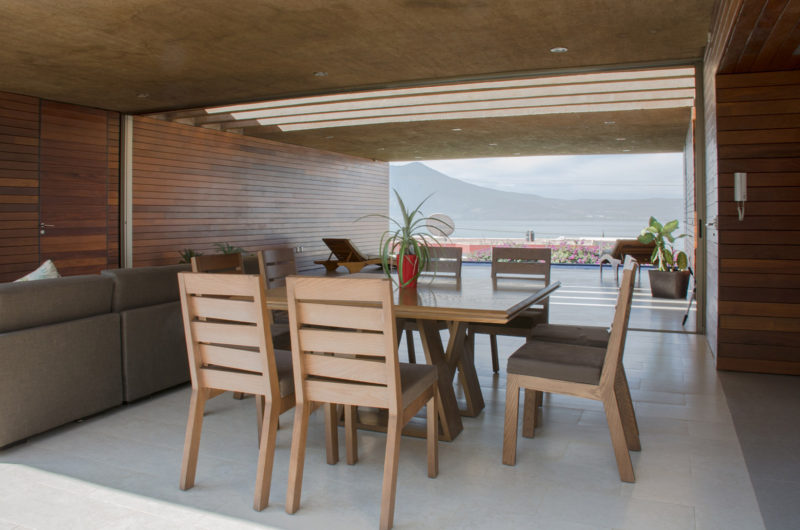 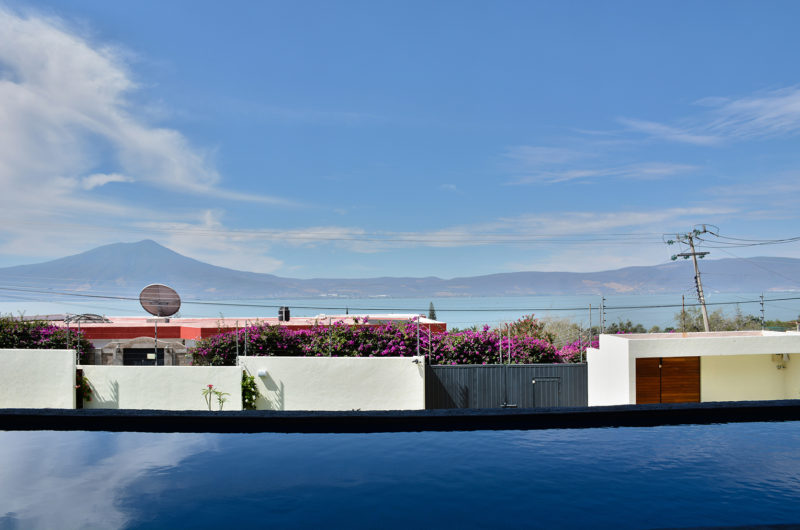 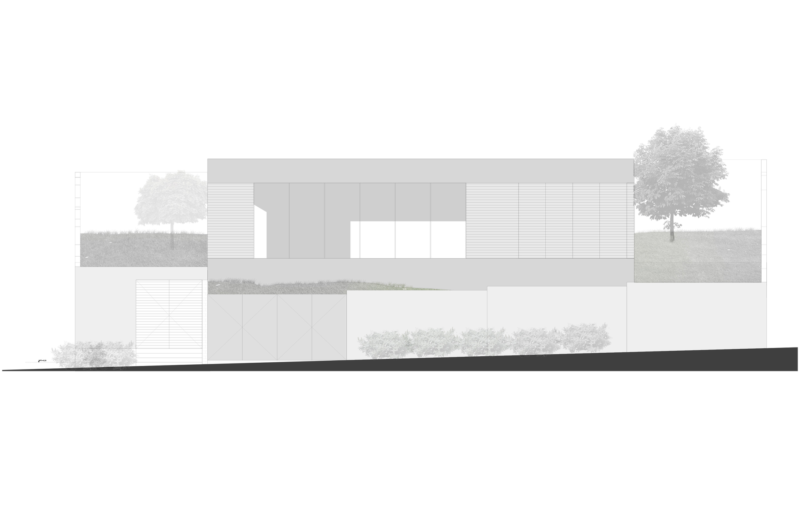 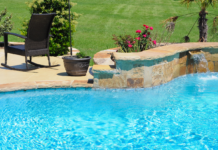 What are Some of the Factors that Affect Pool Color 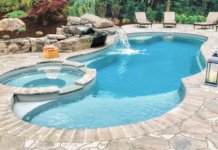 How To Significantly Lower Your Pool Maintenance Costs 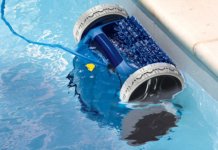