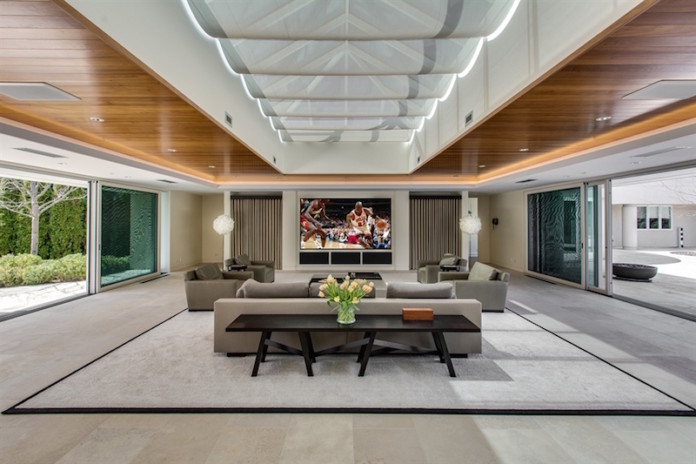 Even though it used to be inhabited by one of the world’s most famous basketball players, Michael Jordan, this lavish home in Highland Park, Illinois is having a hard time finding a new owner. The residence was built in 1995 for Michael and sits on 7-acre lot in a great neighborhood. It hit the market initially in 2012 for the enormous sum of $29 million, but it now costs just $14.8 million. 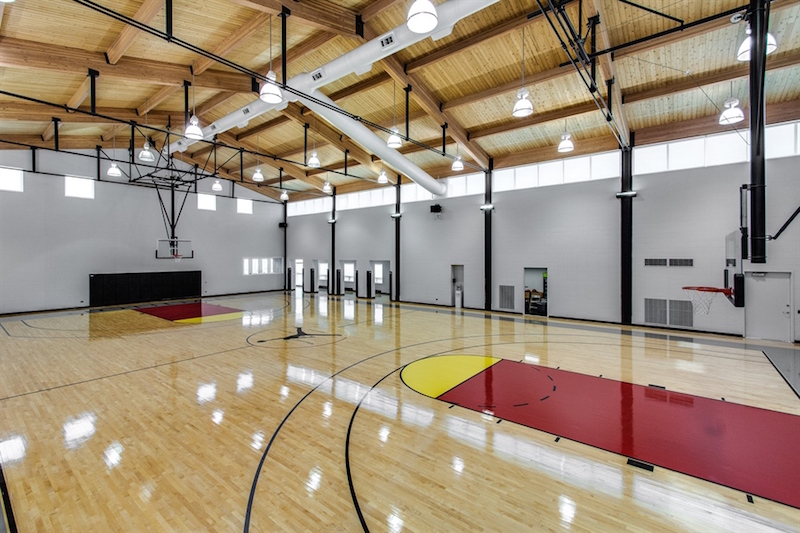 It’s hard to say exactly why this home has not found an owner yet given its history and incredible luxuriousness. It boasts a regulation-sized indoor basketball court, a putting green, a tennis court and a circular infinity pool. Jordan decided to move elsewhere a few years ago, as his brand new 28,000 square foot home was nearing completion. The new residence is located in Jupiter, Florida and reportedly includes a pool house, a guard house, a basketball court and 11 bedrooms. 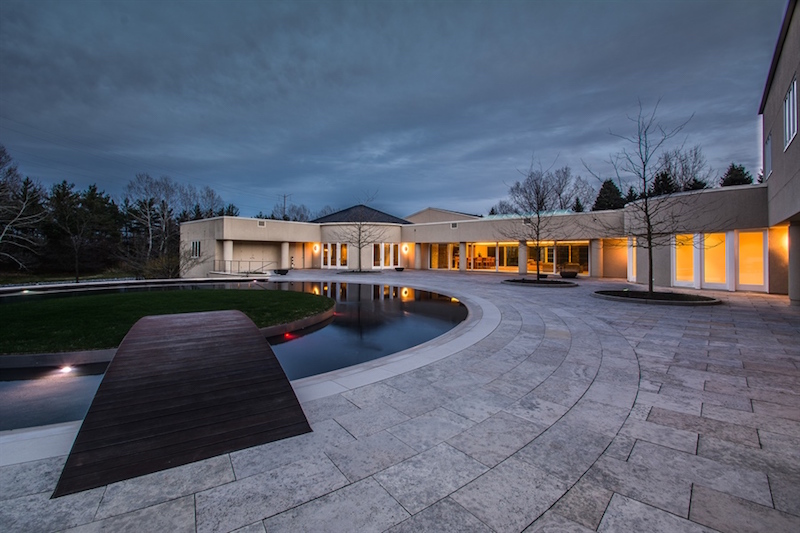 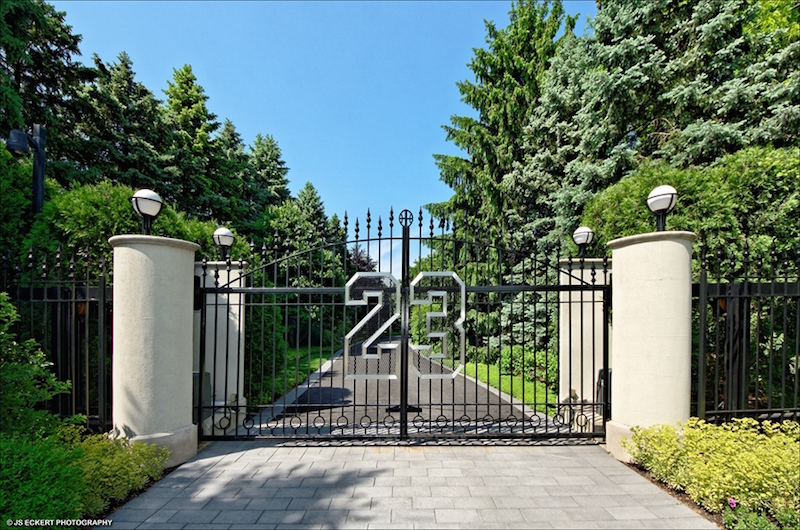 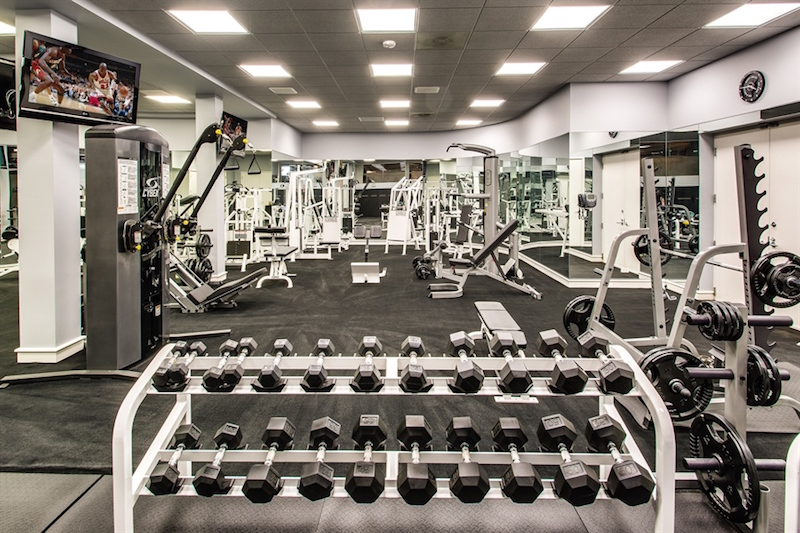 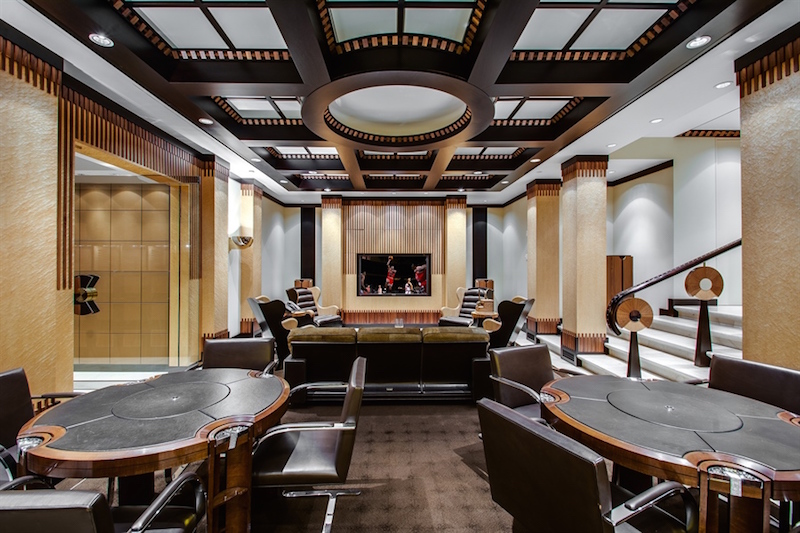 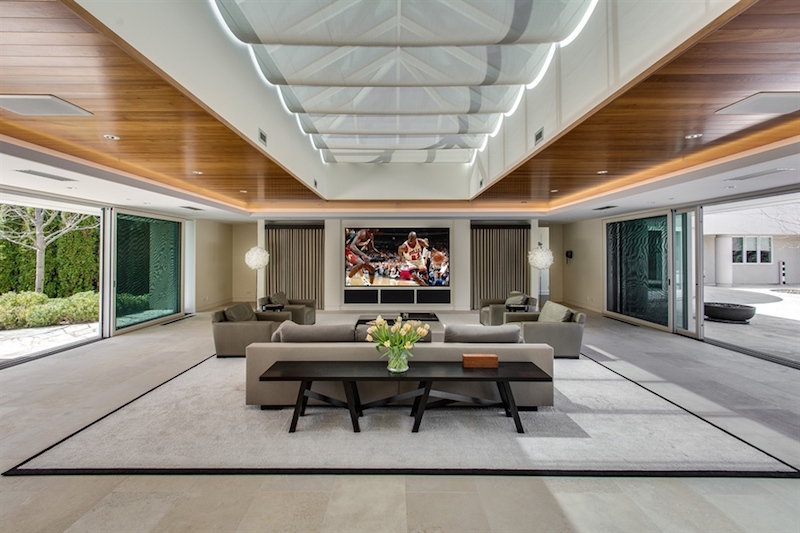 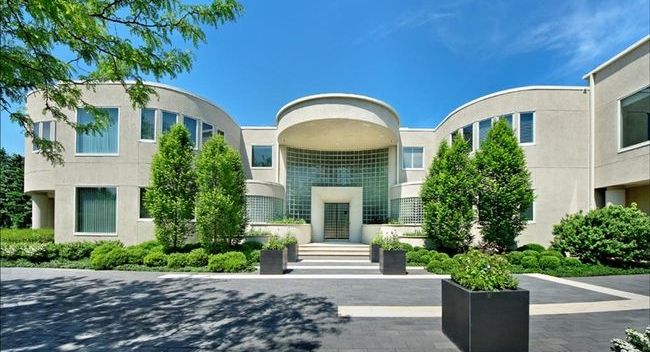 Re-roofing vs. Roof Replacement, What Option is best?

Breathtaking House of the Tree in China