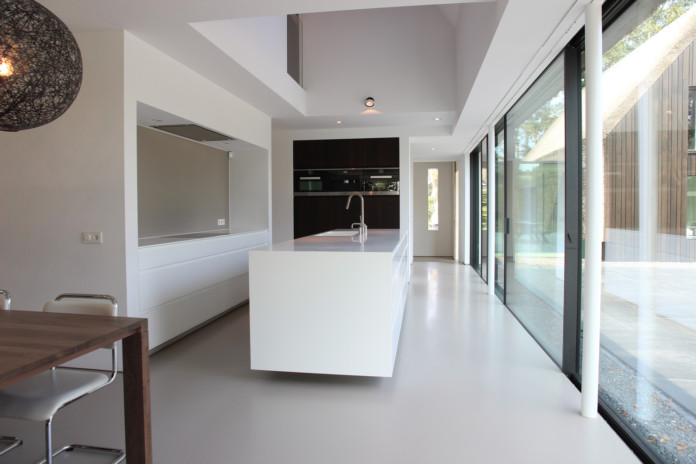 Even though it was inspired in its design by the Dutch typology of a “long-house”, this residence in Goes, Netherlands boasts an unmistakable modern character. It was completed in 2014 by a company named grassodenridder_architecten, whose experts made sure that it would satisfy its owners’ requirements. The side that faces the street is covered for the most part in order to preserve privacy. However, the back of the house opens up to a rear garden through large windows and sliding doors that fade the limits between the indoors and outdoors. 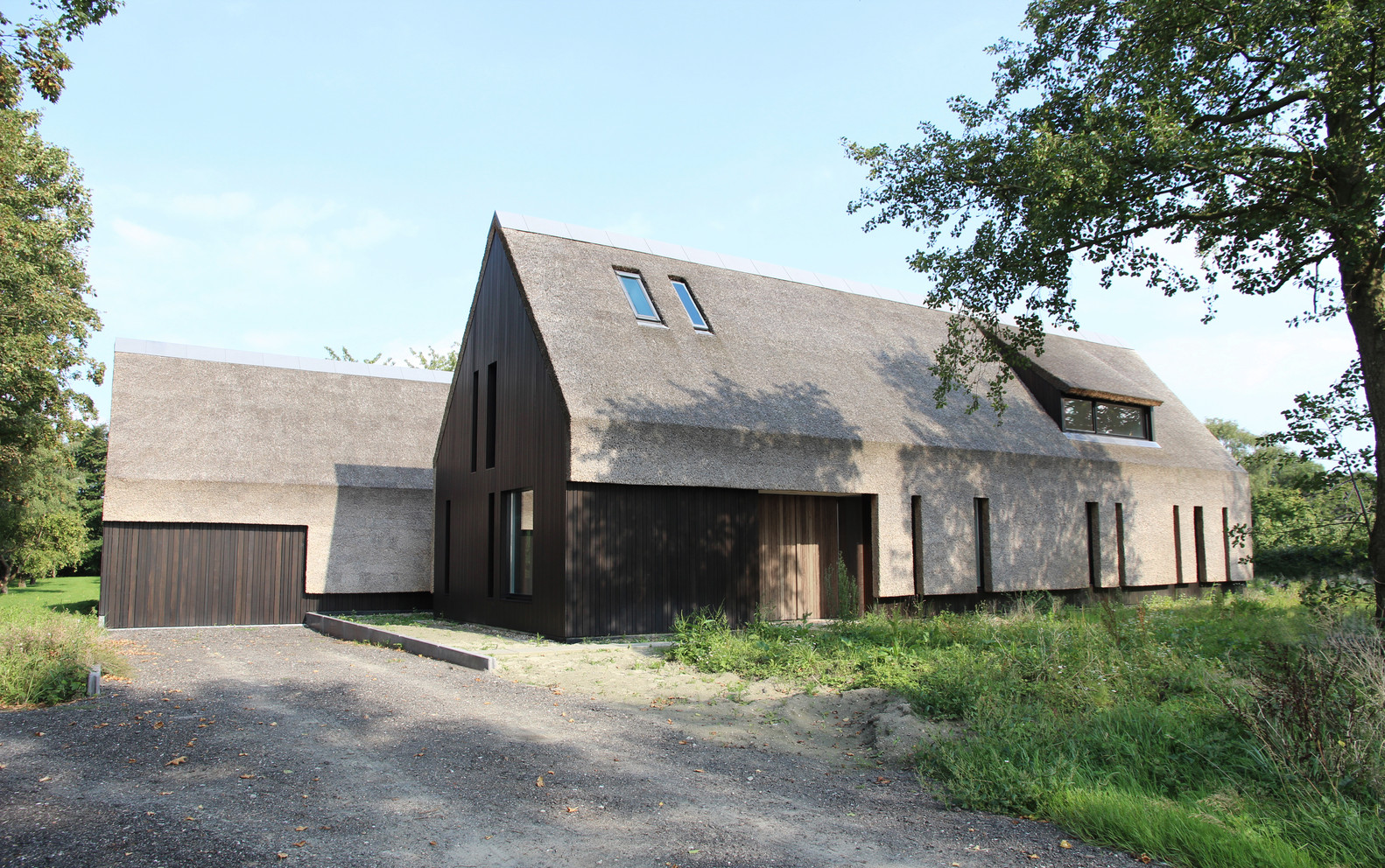 The roof and some of the facades are covered in reed, which helps the abode to blend nicely with its environment. Inside, modern living areas are bathed in natural light throughout the day and impress with a minimalistic and elegant appearance. 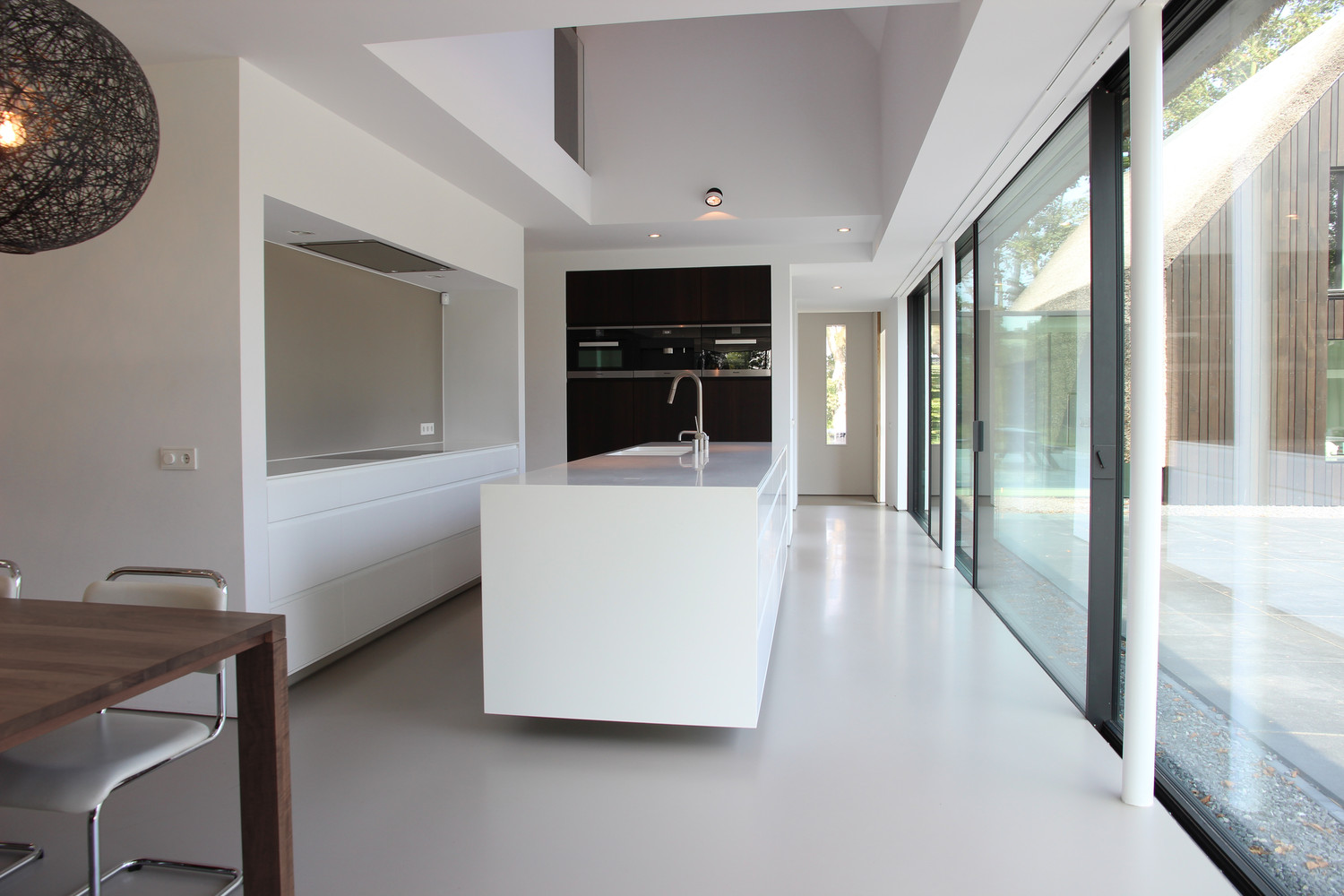 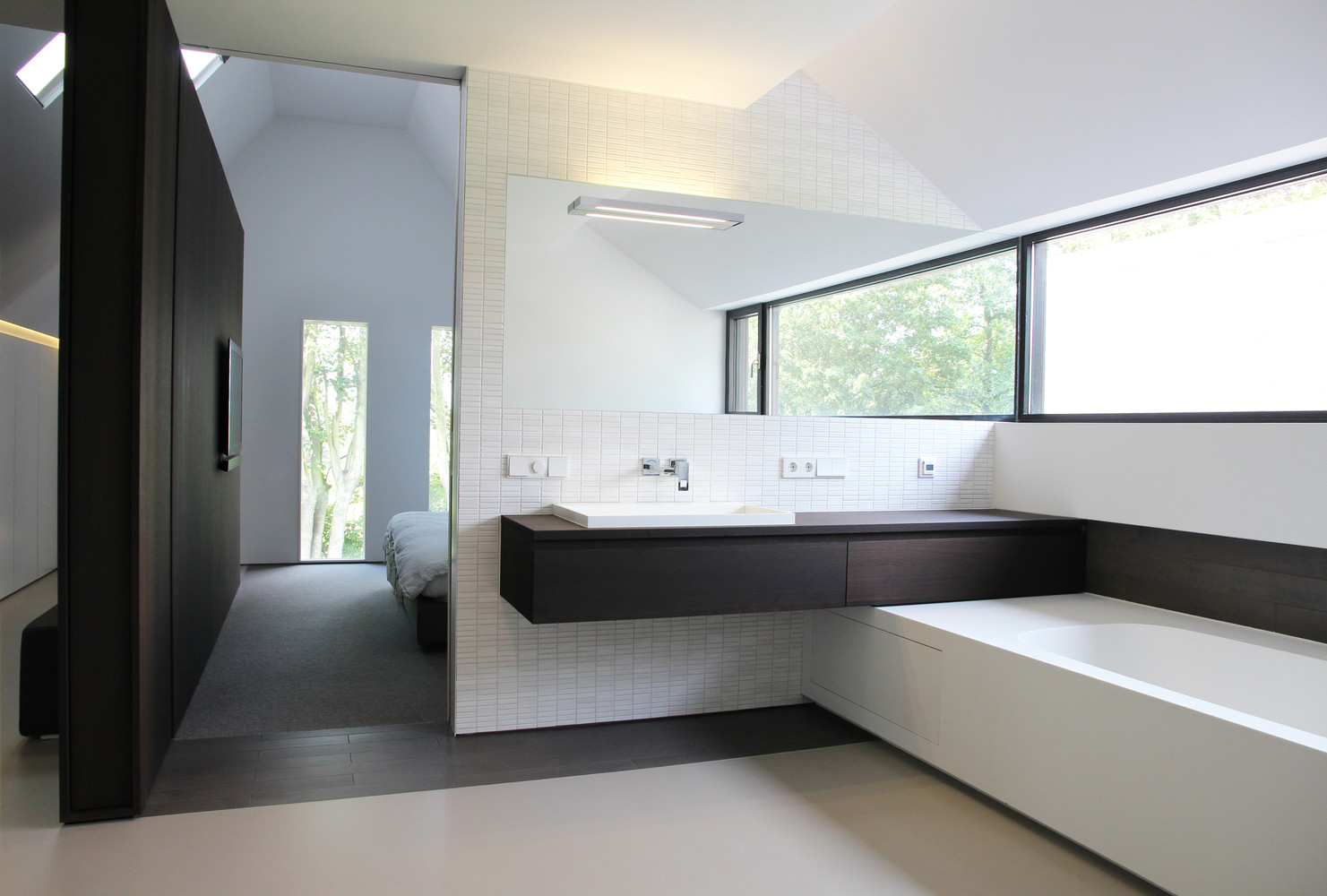 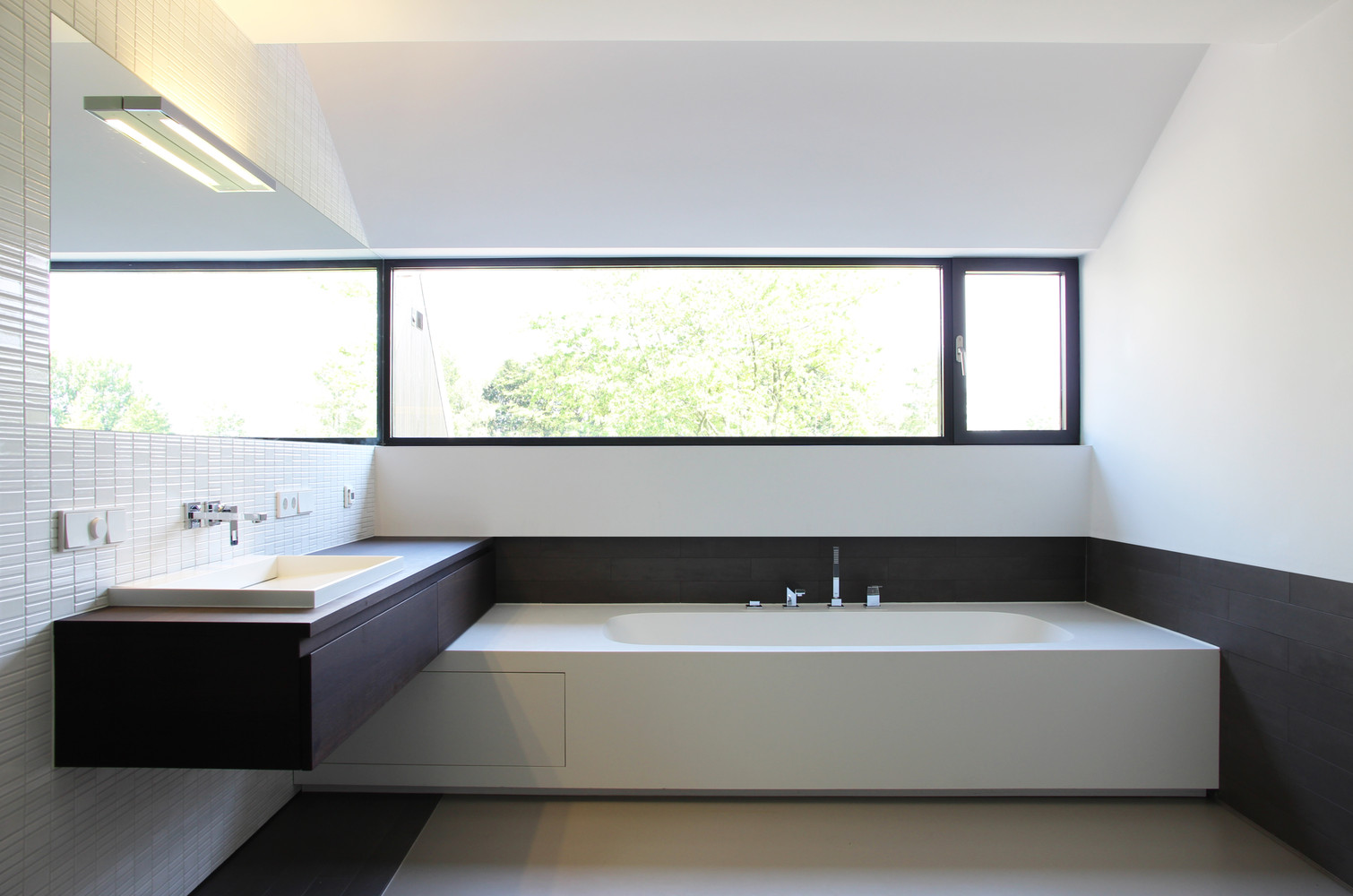 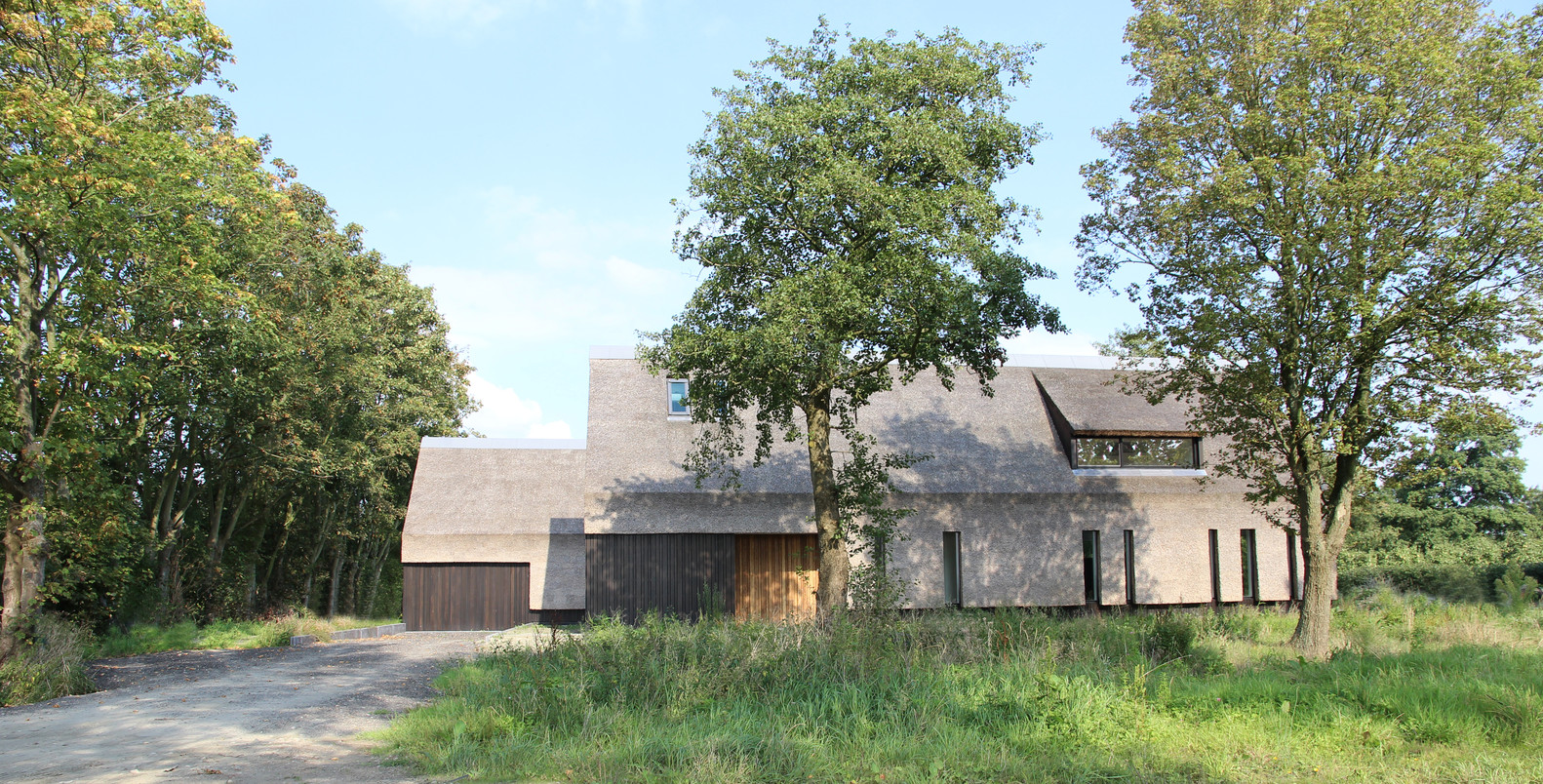 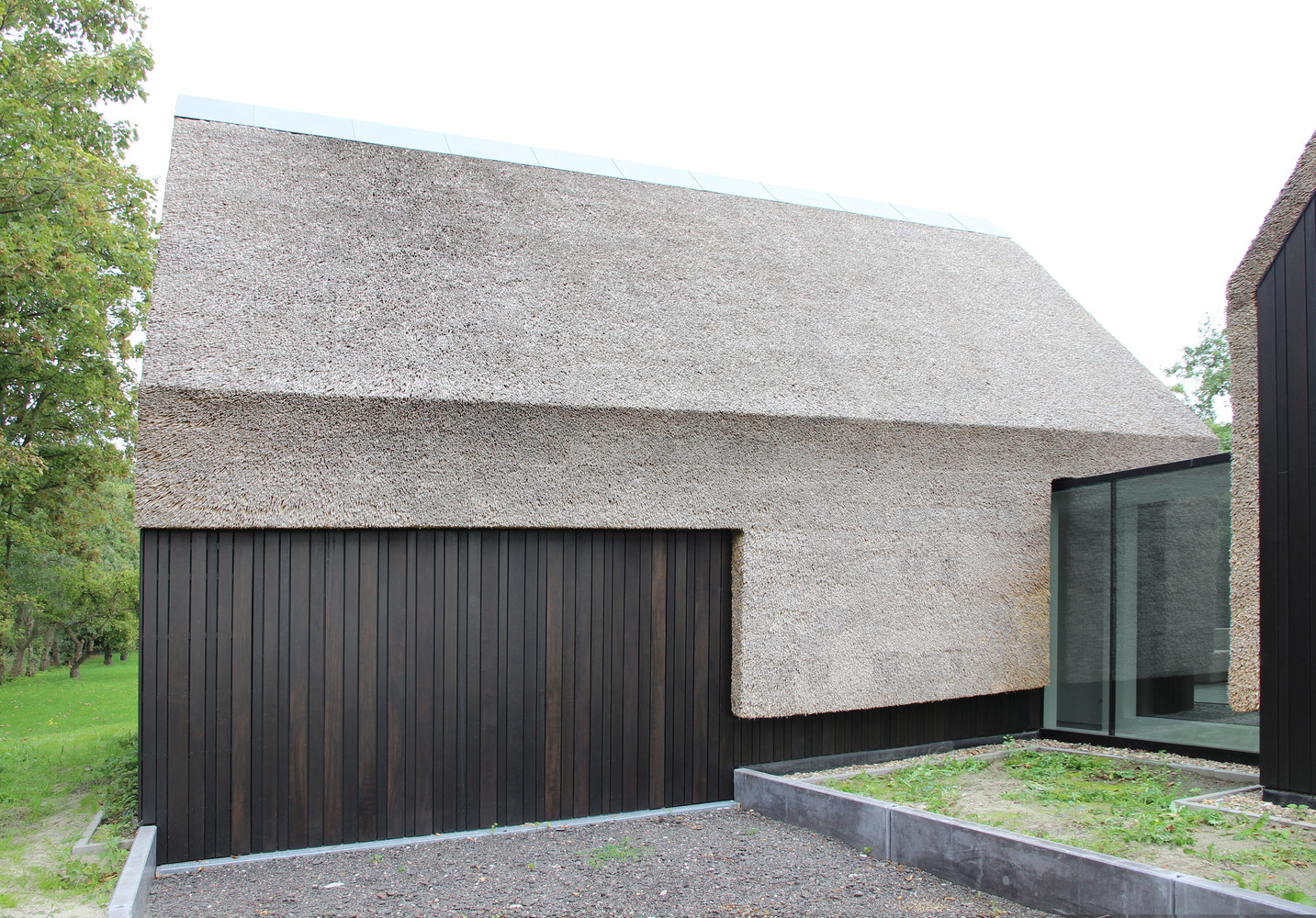 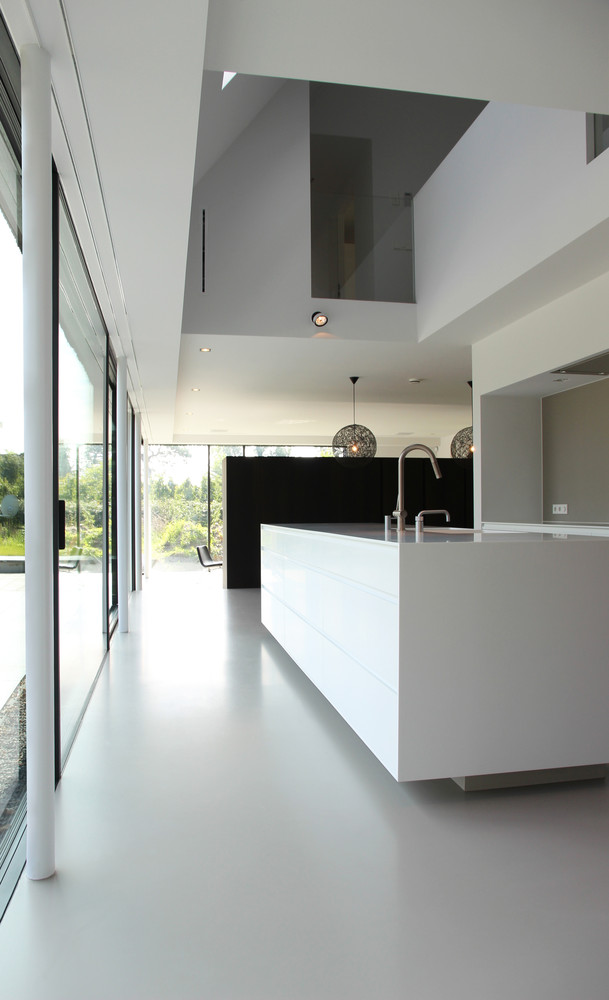 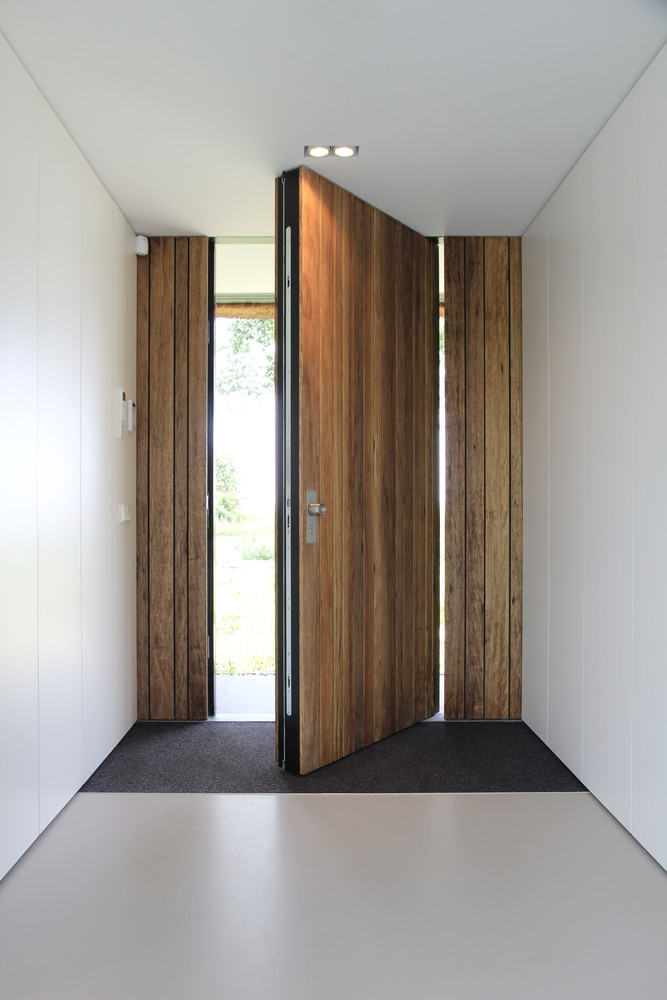 The design for this large family house refers to the Dutch typology of the ‘long-house’. Although this typology has been present in the landscape of Zeeland for centuries, the character of this house near Goes is far from traditional. The specific way in which the materials are applied, and have been combined, provide this house with a contemporary appearance.

Reed is not only used to cover the roofs but also to cover some of the facades. This reed, that so easily changes from a growing plant into a building material, makes the smooth volumes blend into its natural environment. 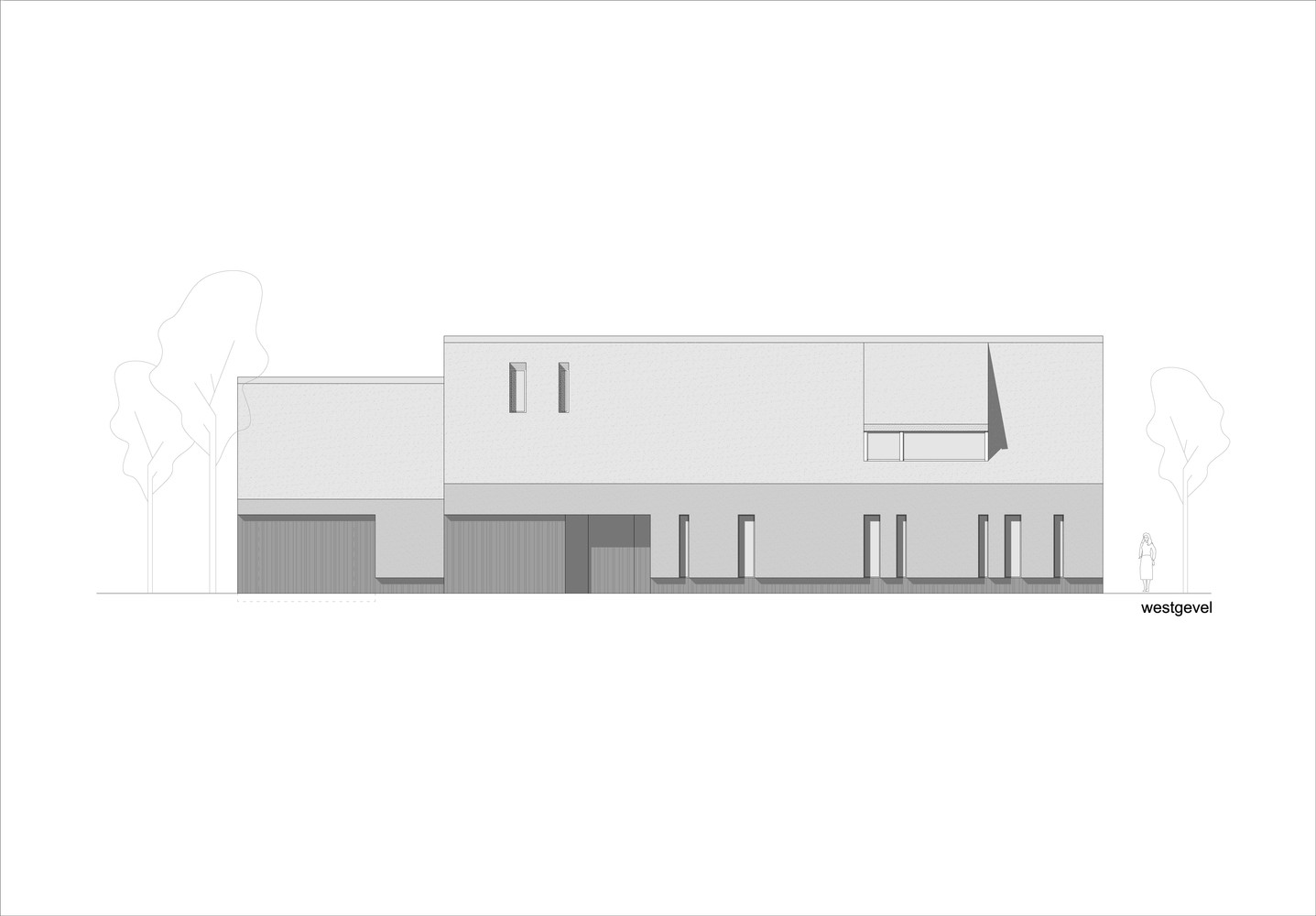 6 Tips to Transform a Basement into a Gym