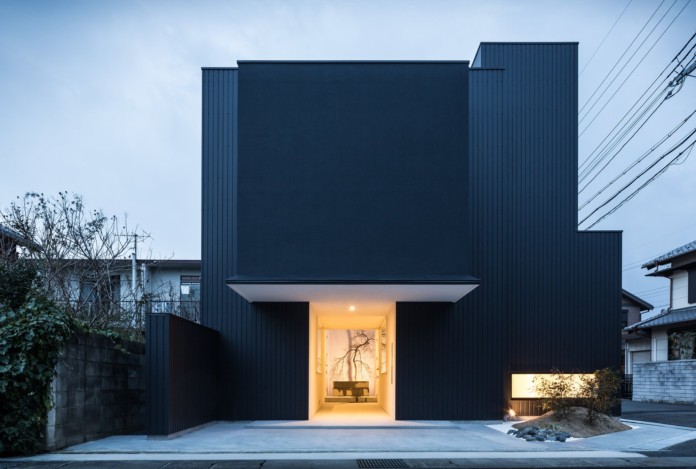 This masterpiece in Shiga Prefecture, Japan was sketched out by FORM | Kouichi Kimura Architects and was finished in 2015. It impresses with a striking contrast between a predominantly dark façade and well-lit, welcoming interior spaces. Respecting the client’s requirements, the architects implemented a special gallery space within the residence. The living spaces are separated from each other for privacy purposes, but framed openings in the walls form a continuous line of sight between them. Upstairs, the windows, storage spaces, bookshelves and rooms distinguish themselves from each other through beautiful color combinations and minimalistic elements. Overall, the Framing House includes a habitable space, a gallery and a semi-outdoor passage space, all of which boast their own individuality and unique character. 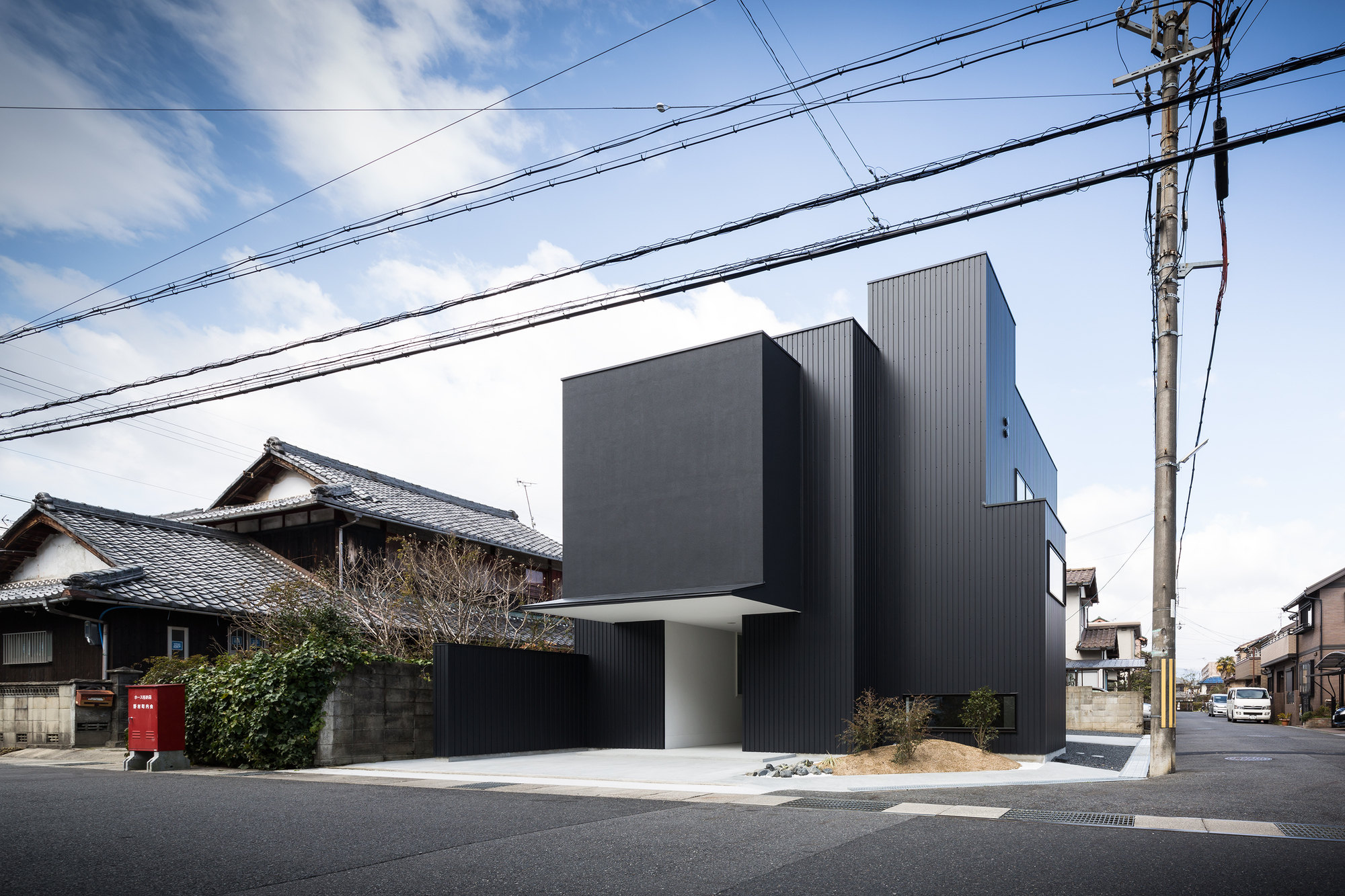 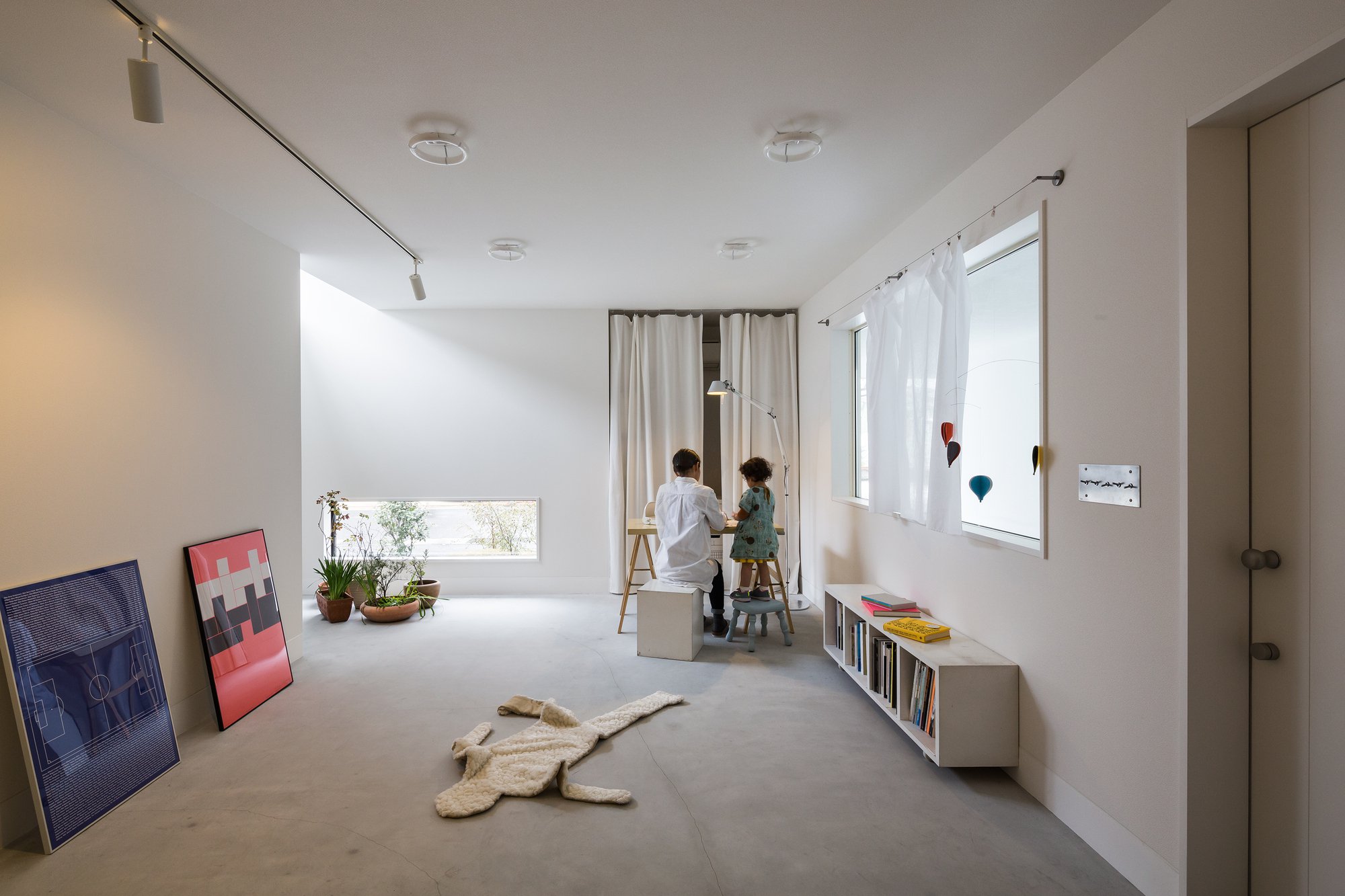 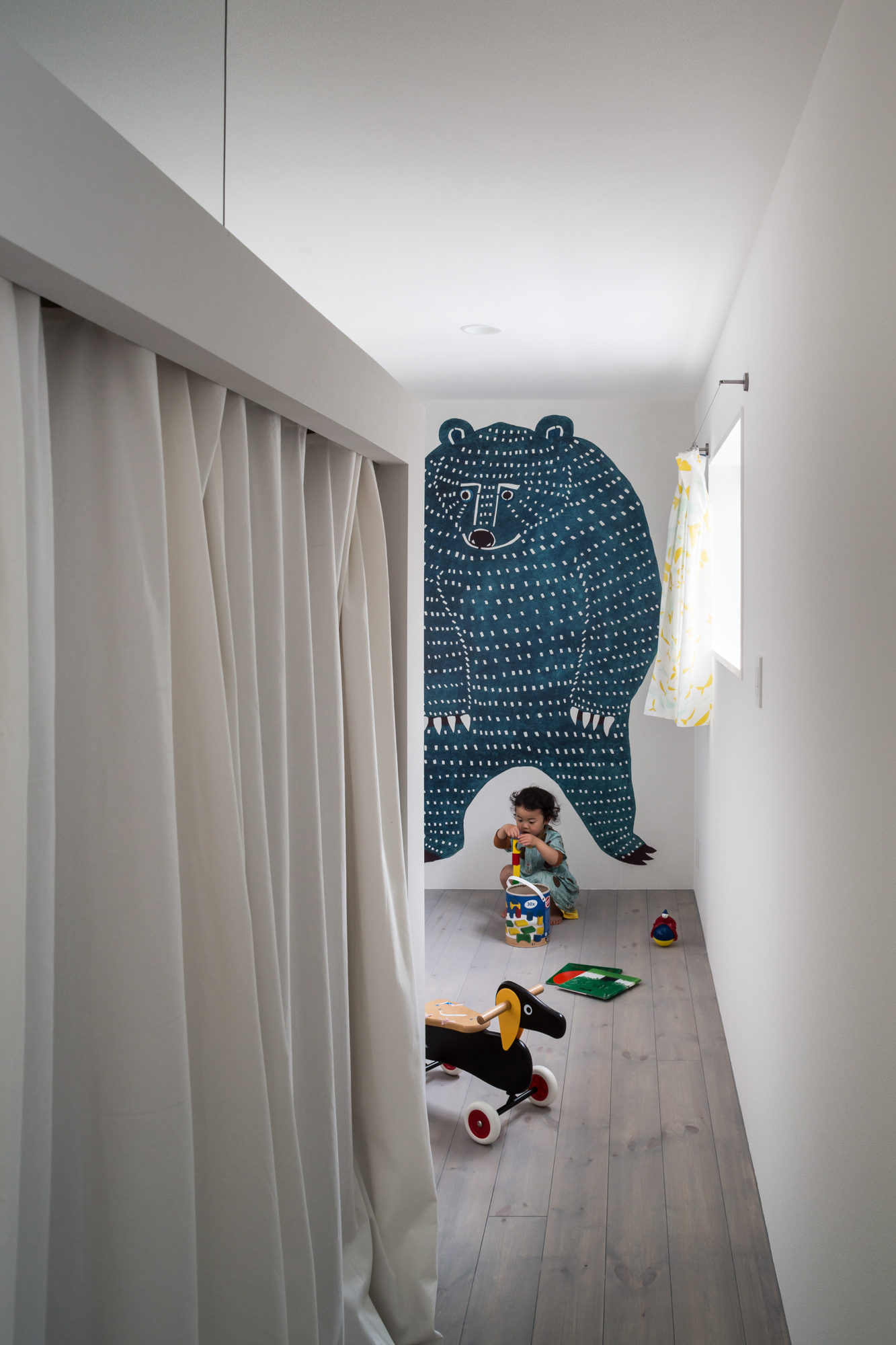 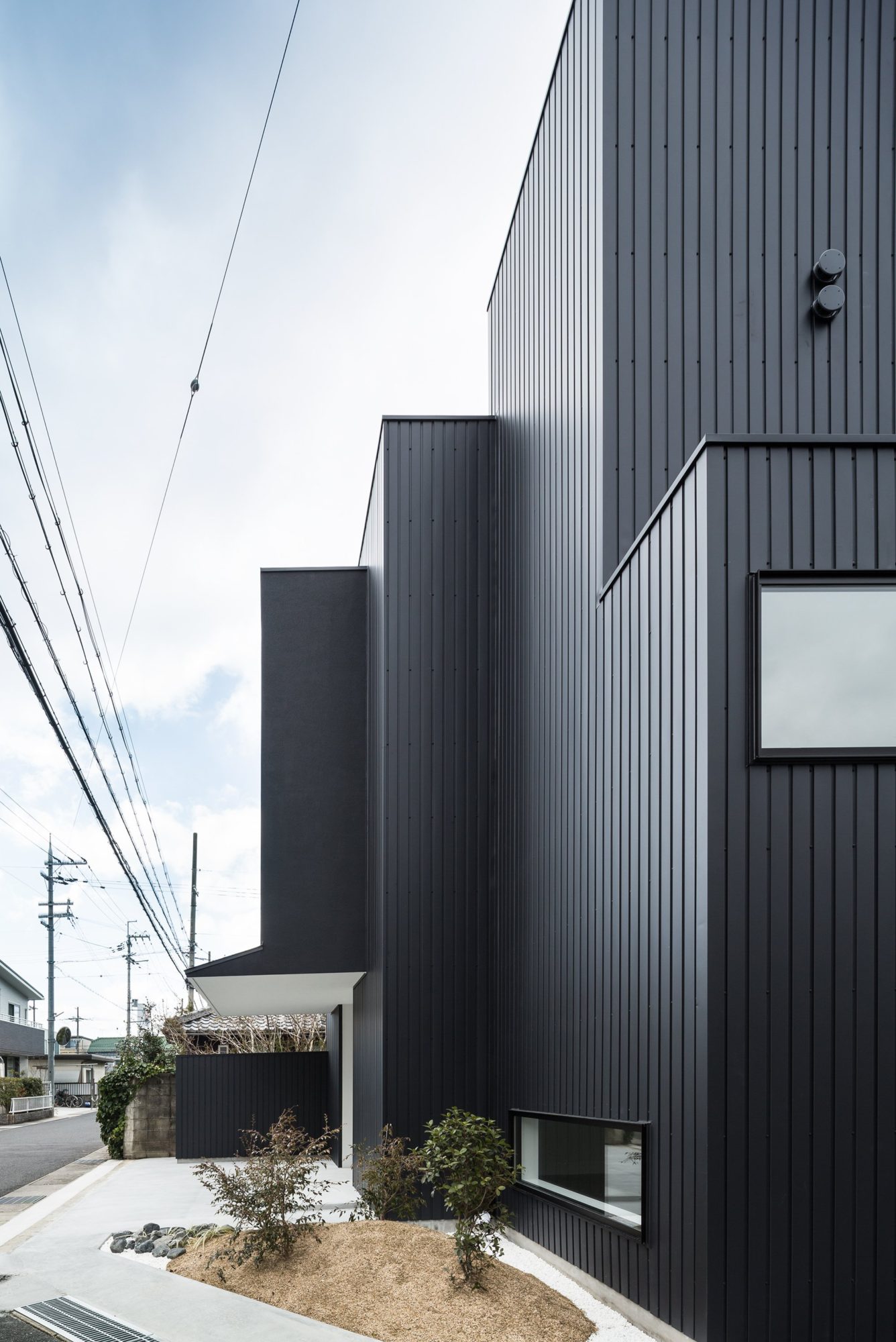 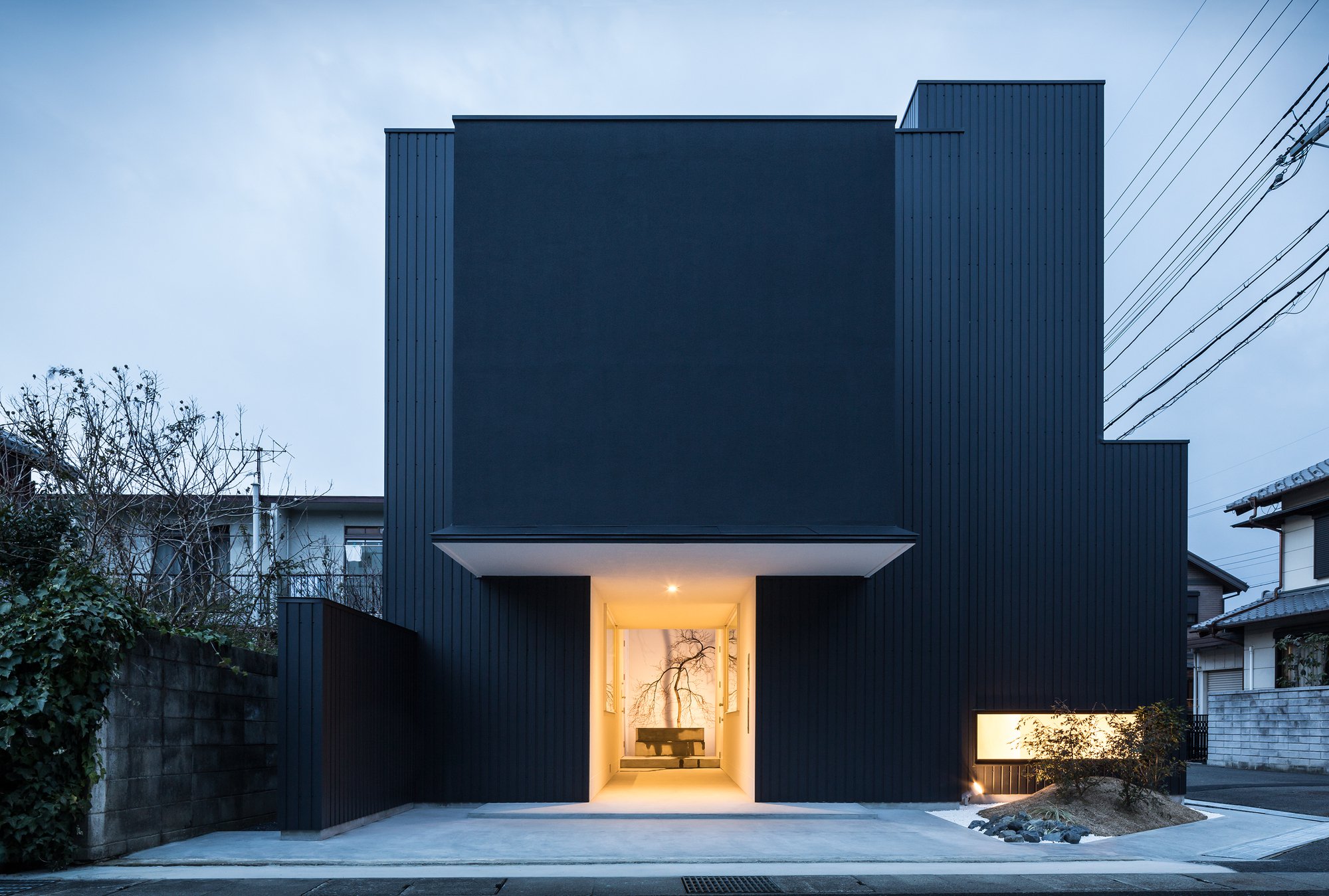 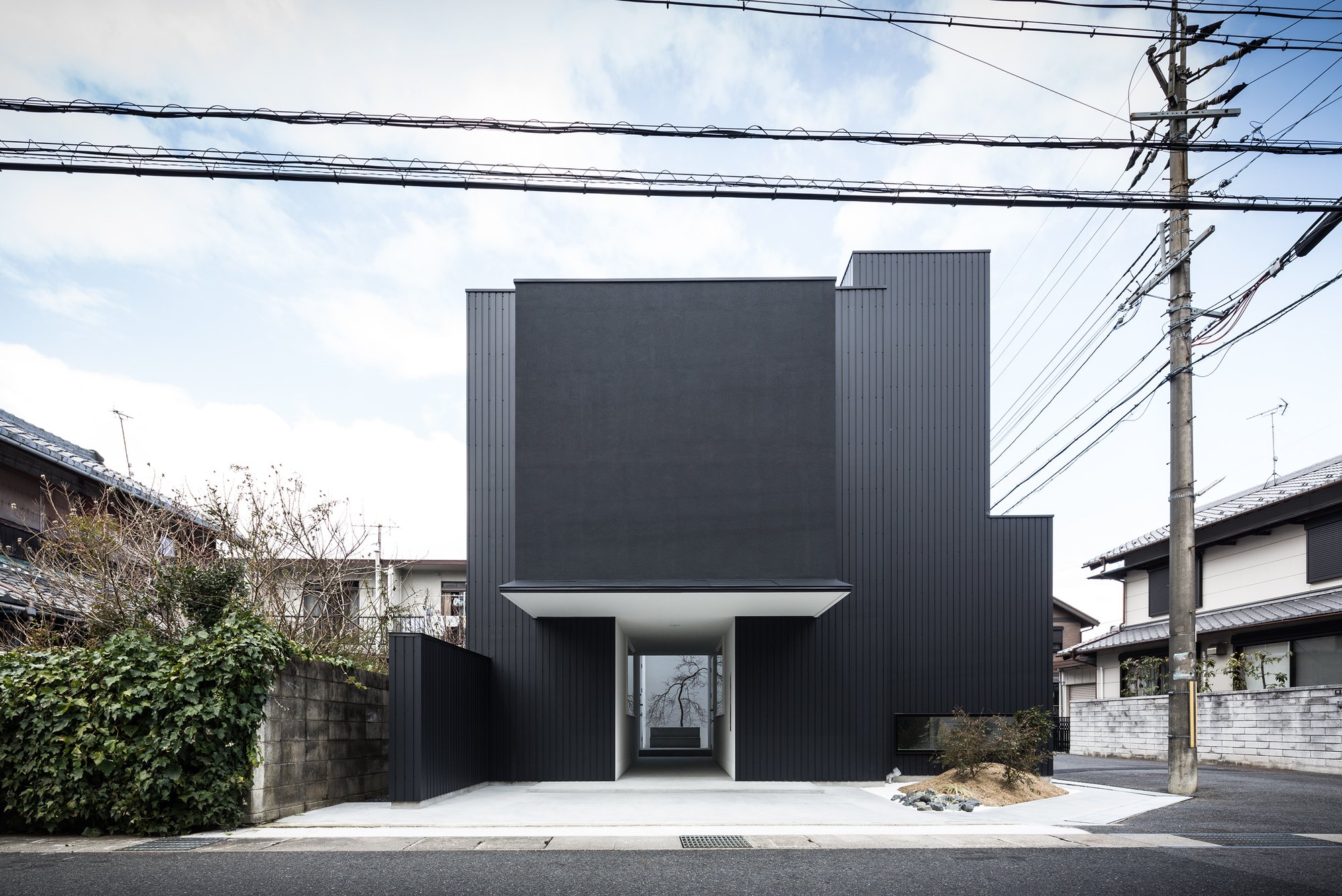 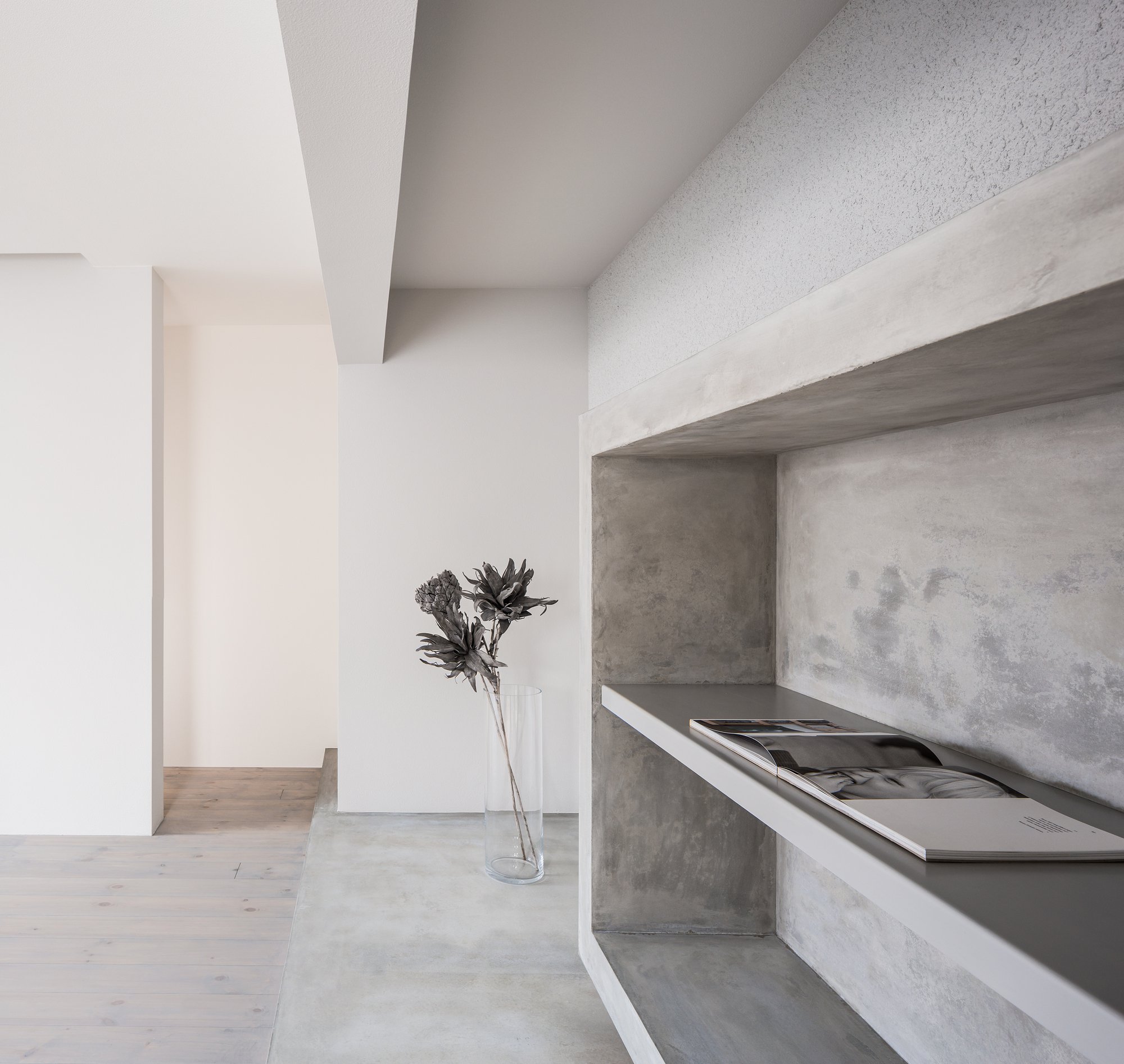 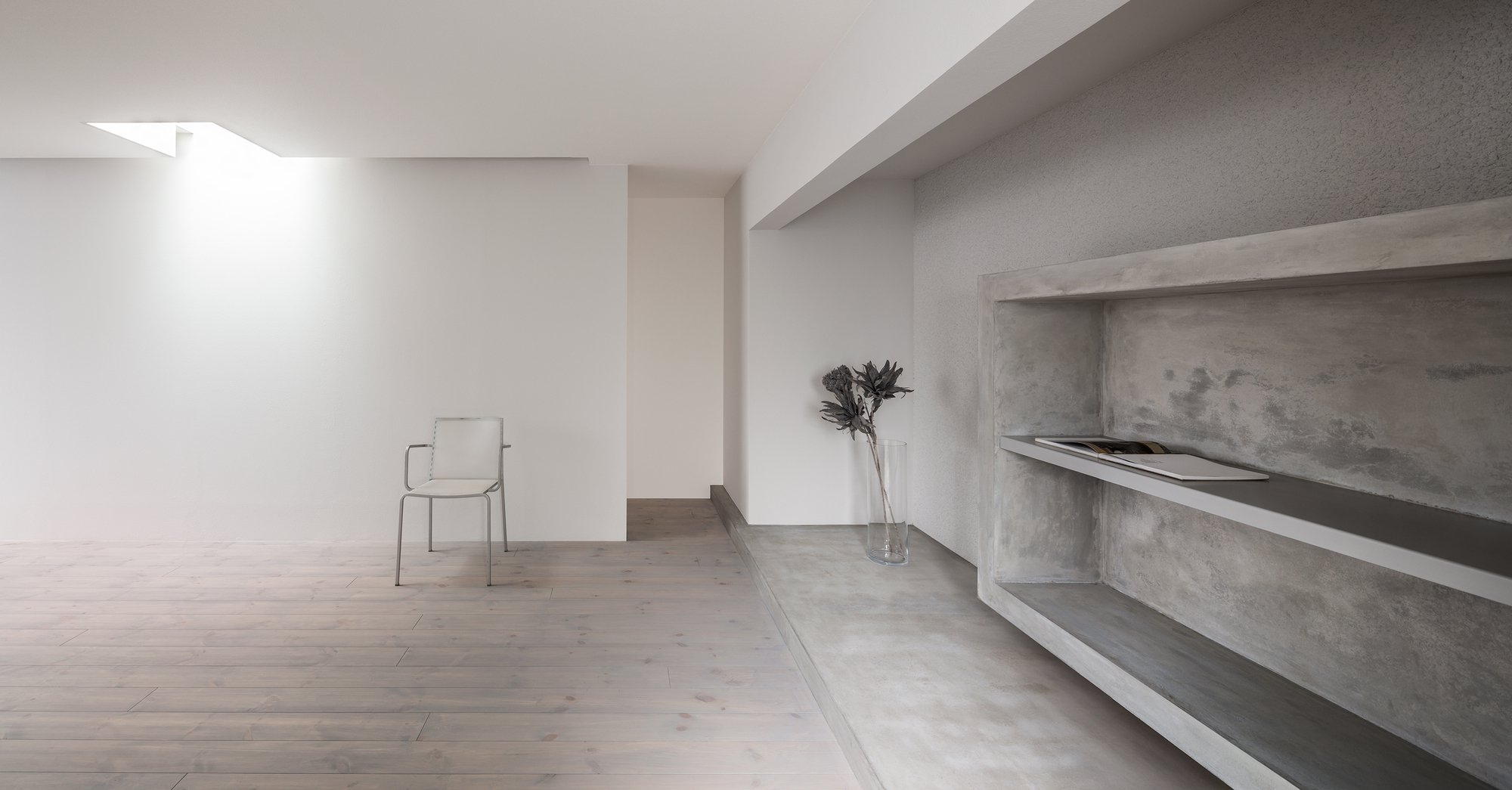 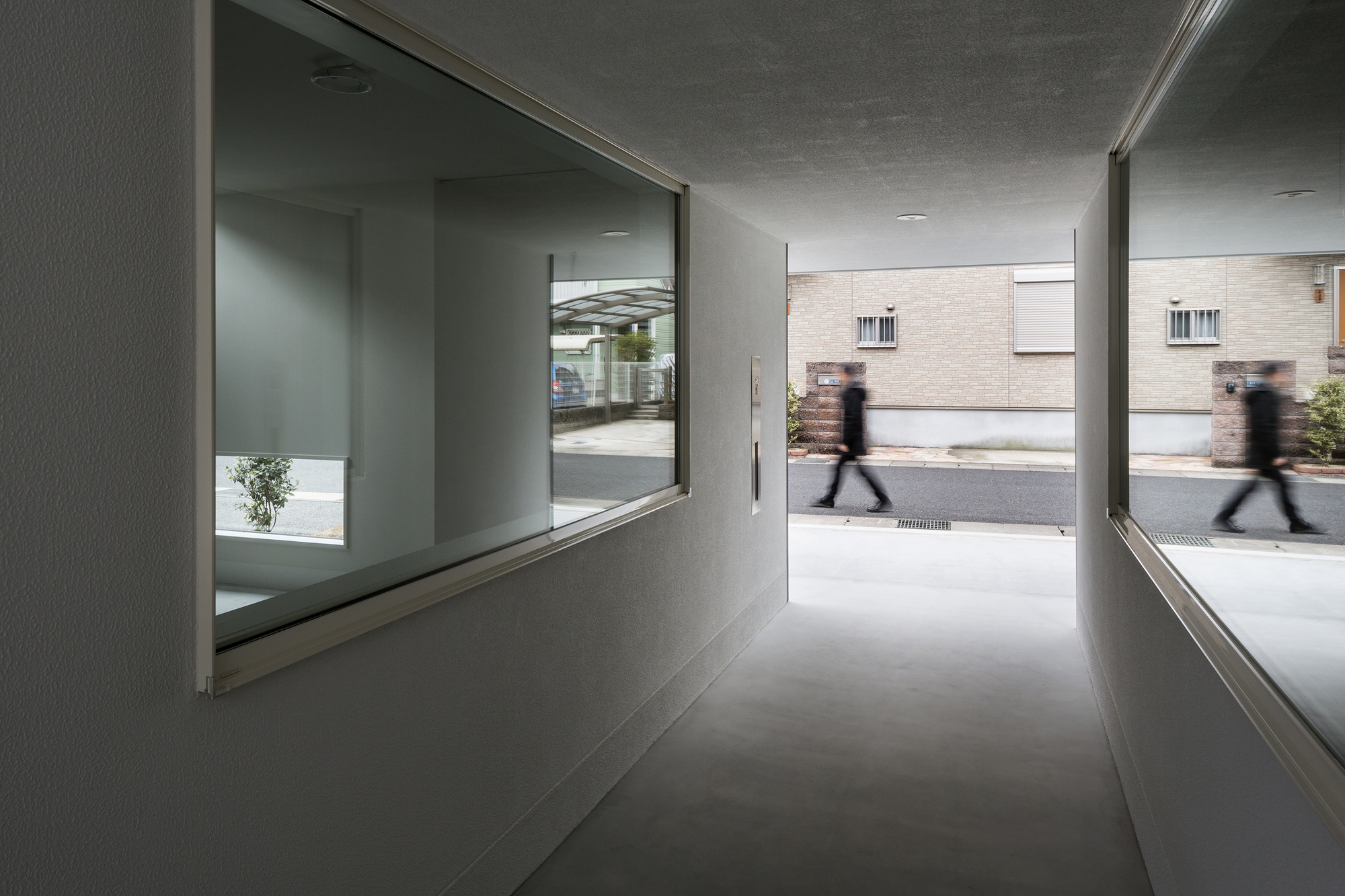 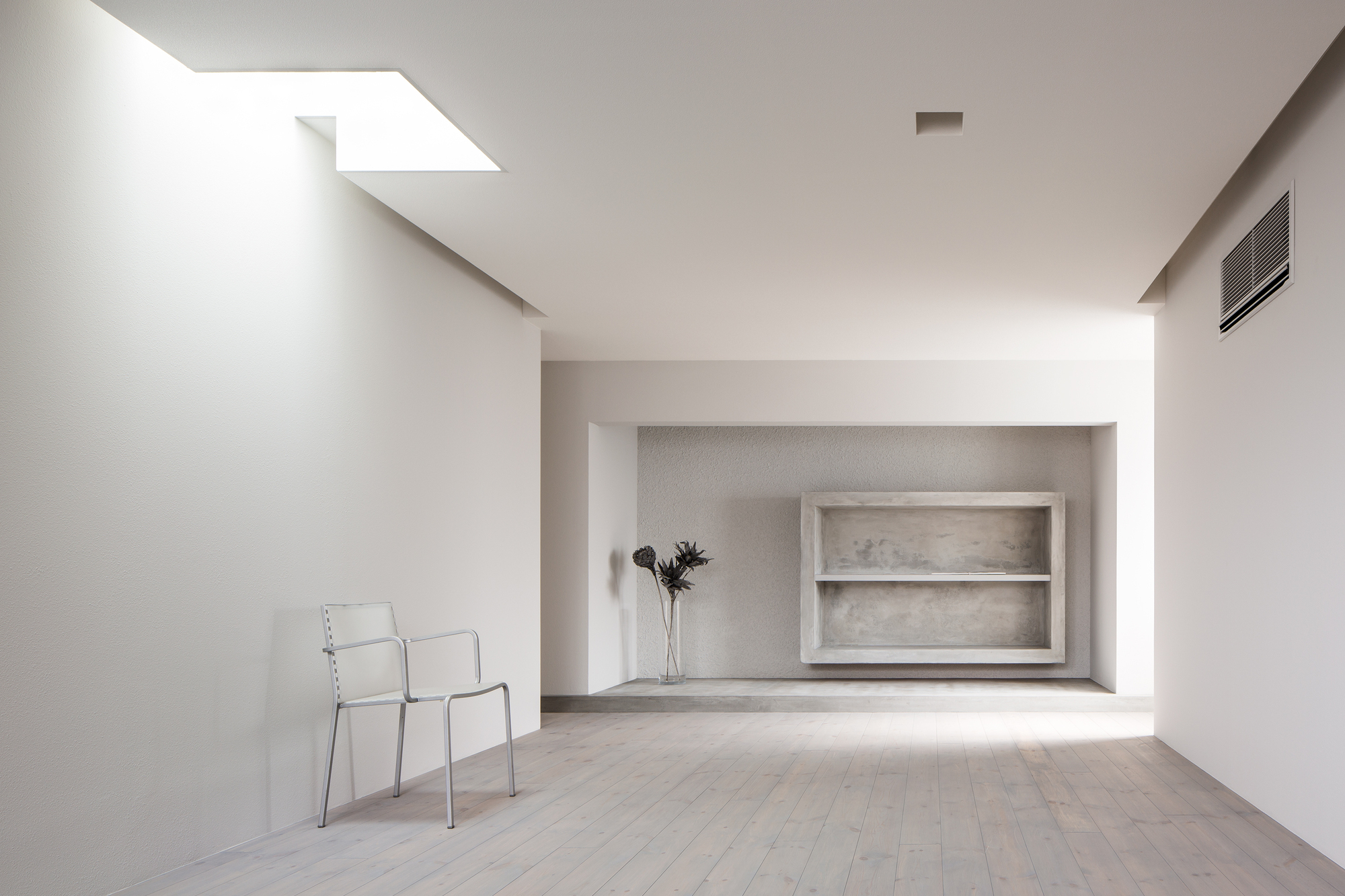 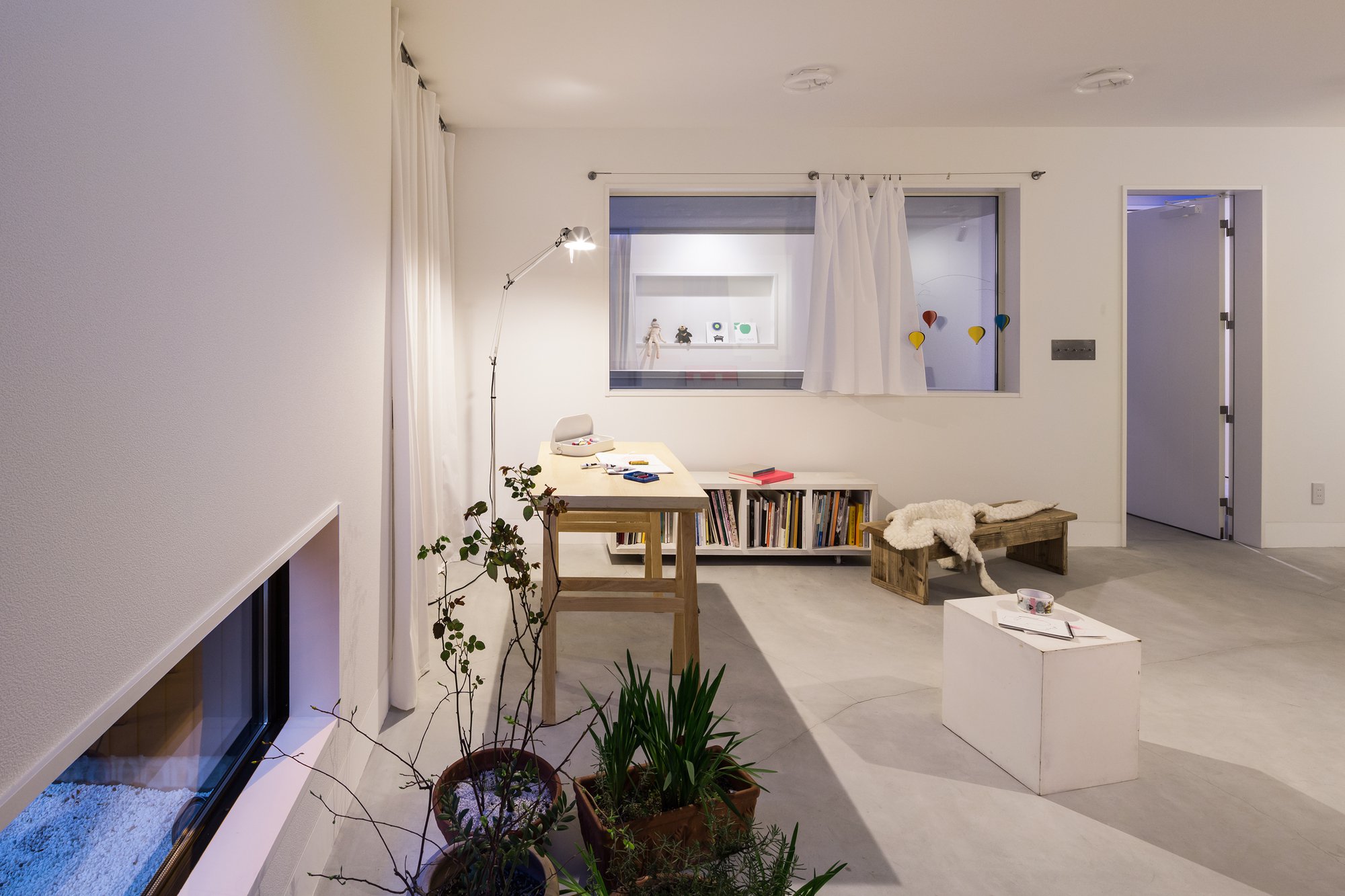 The client requested to have a space that can be used as a gallery in the house in addition to the habitable space. The request triggered creation of characteristic spaces within the building.

The characteristic passage laid out from the street through the back of the building functions as the line of flow to the habitable space and the gallery.

The passage space frames the courtyard connected to the back, giving perspective to the external appearance. Moreover, as a semi-open-air space, it allows multipurpose use while playing a role of linking the habitable space and the gallery, which makes the living spaces richer.

While the spaces are separated and independent from each other, the framed openings created on the wall allow continuous sightline between these spaces. These openings have been designed so that the residents feel the atmosphere from each other.

At the upstairs habitable space, the windows, bookshelves, storages, as well as the rooms, are framed and separated by exquisite colors and minimum shapes, yielding to the space a sense of linkage and distance.

Consisting of the semi-outdoor passage space, gallery, and habitable space, all of which are framed and depict themselves, the house creates affluent linkage within the living spaces. 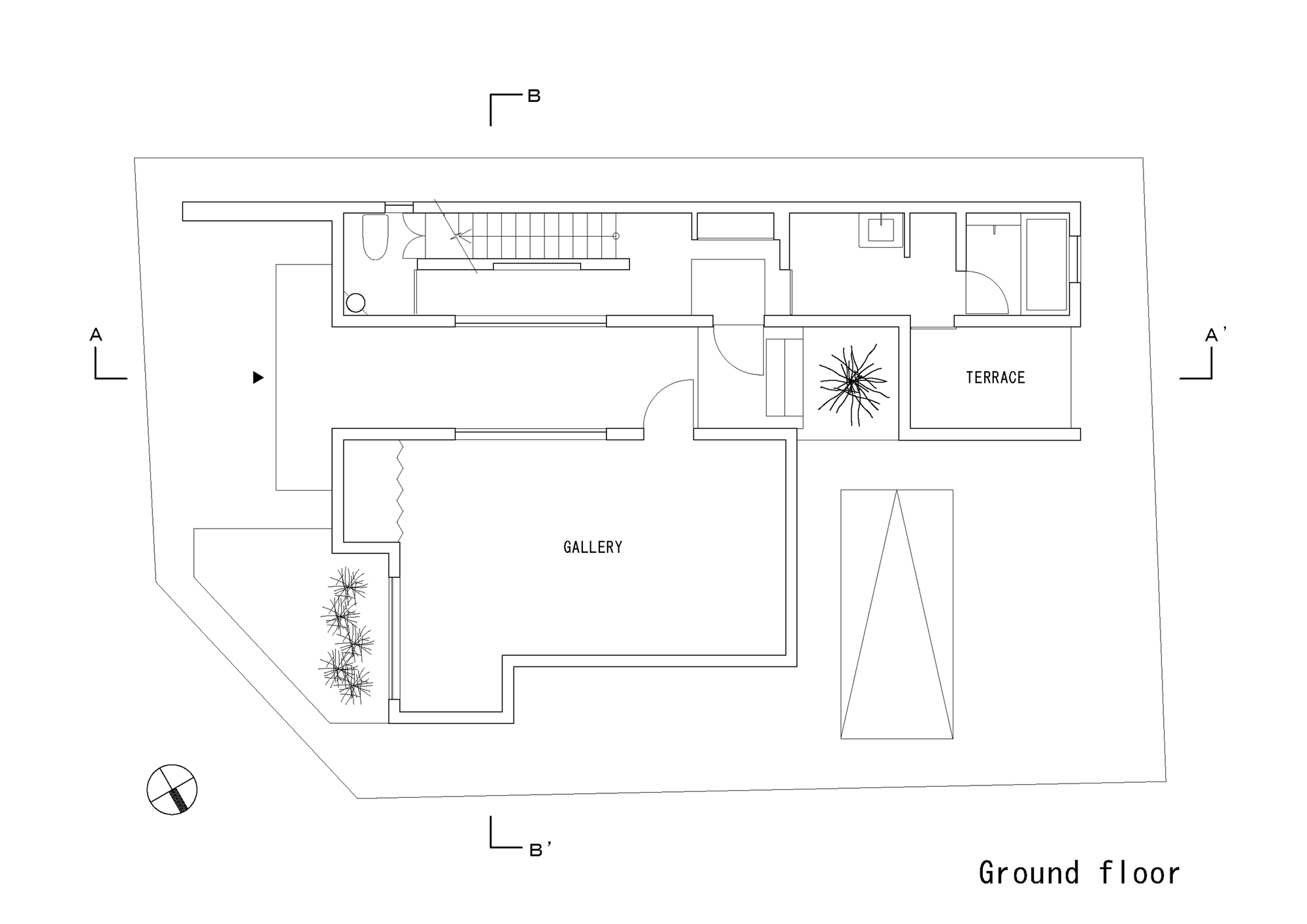 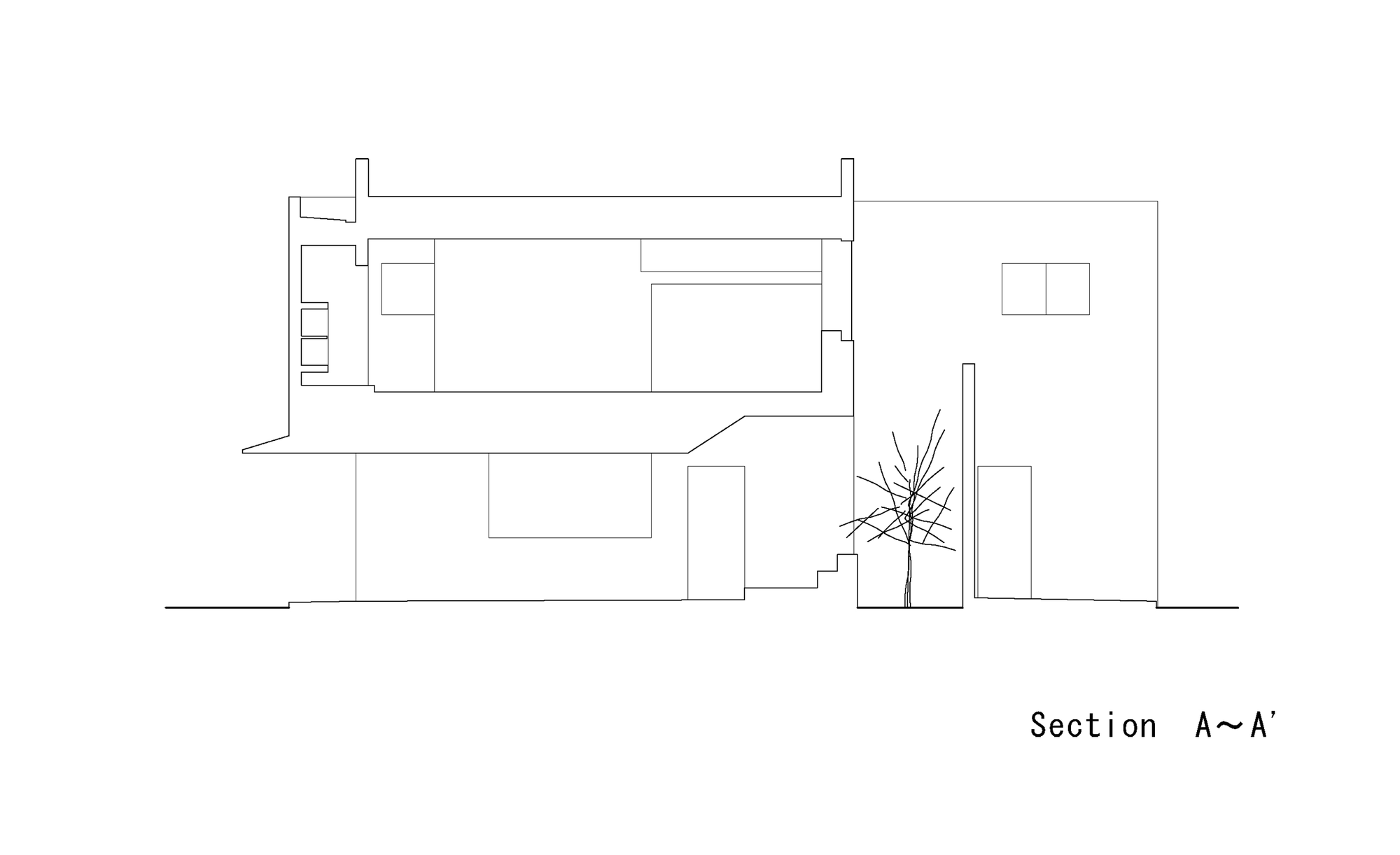 5 Tips When Choosing A Lease Review Lawyer For Contract Signing