Home Bathroom The House with Zero Stairs in Wroclaw, Poland 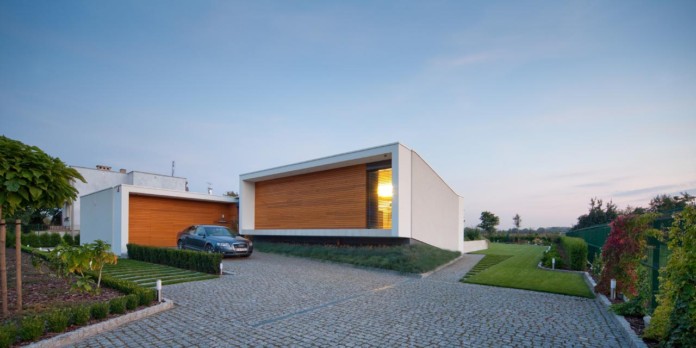 Located in Wroclaw, Poland, the House with ZERO Stairs was completed by Przemek Kaczkowski and Ola Targonska.

The single-story house was designed according to the owners’ requests, who wanted a practical house with no stairs to fit their needs now and when they’ll get old.

The architects adapted to the surrounding area and to the owners’ requests and placed the residence along the northern border of the lot, to protect the garden from the outside views.

The house has a T-shaped plan. The long wing, which is visible from the street, features the public spaces. Another wing incorporates the three bedrooms which open into the garden and the terrace through large sliding windows. Near the central entrance is a volume that forms a double garage.  Entering the public wing, one can see, behind the side wall of the living room, a home cinema space with incorporated screen and acoustically clad walls. The slanted ceiling of this wing creates a feeling of spaciousness and openness.

The kitchen is located between the living room and the private wing. Square skylights allow natural light to enter into the part of the house where the bedrooms and bathrooms are situated, except for the technical room and a guests’ toilet. Large terrazzo tiles cover the terrace, which is connected to the garden through a ramp with grey granite paving blocks and grass strips. A thin canopy protects the facades from sunlight. 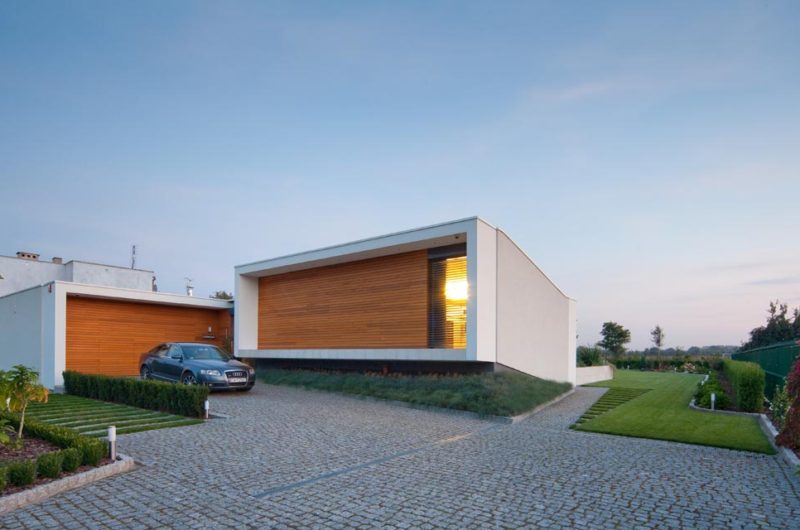 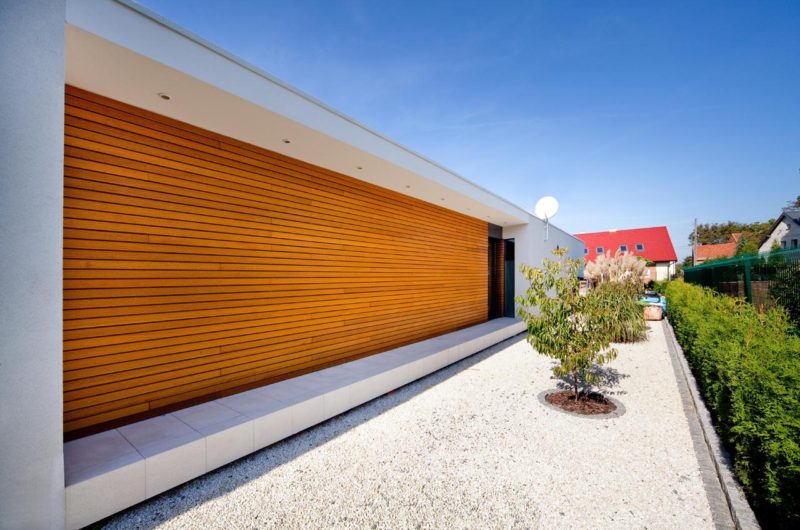 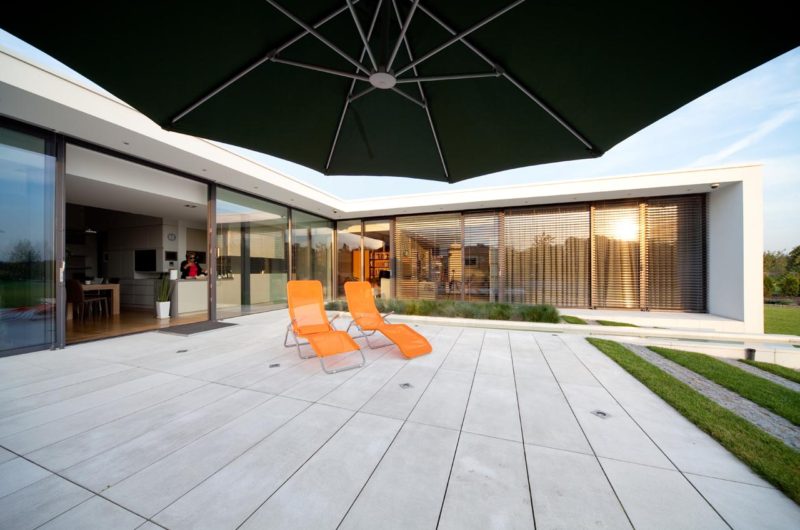 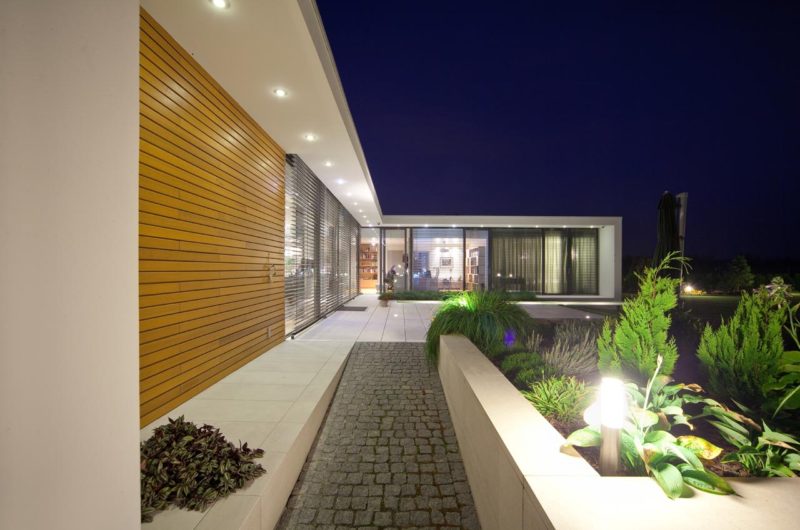 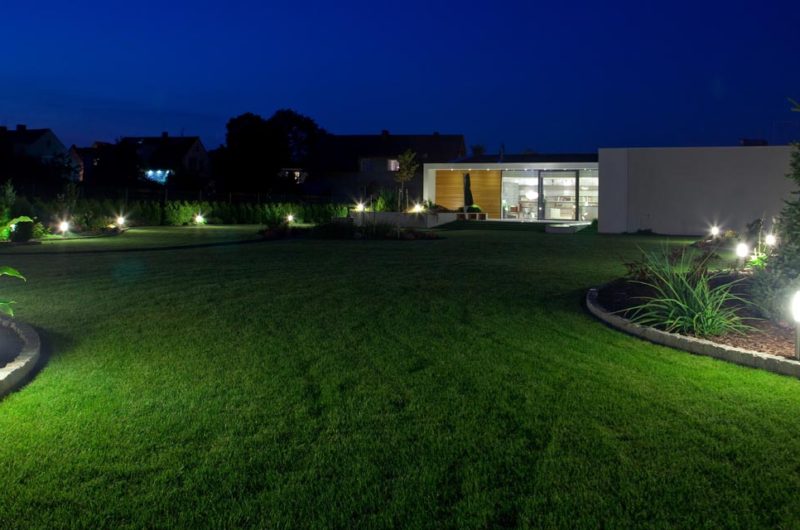 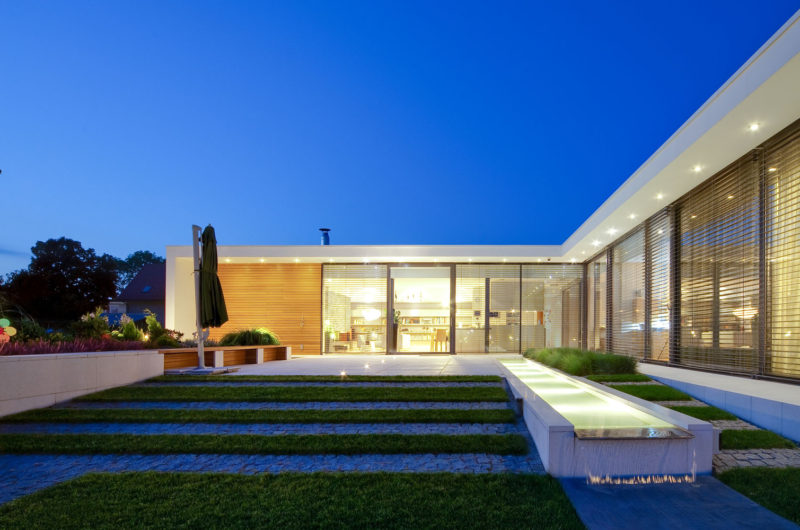 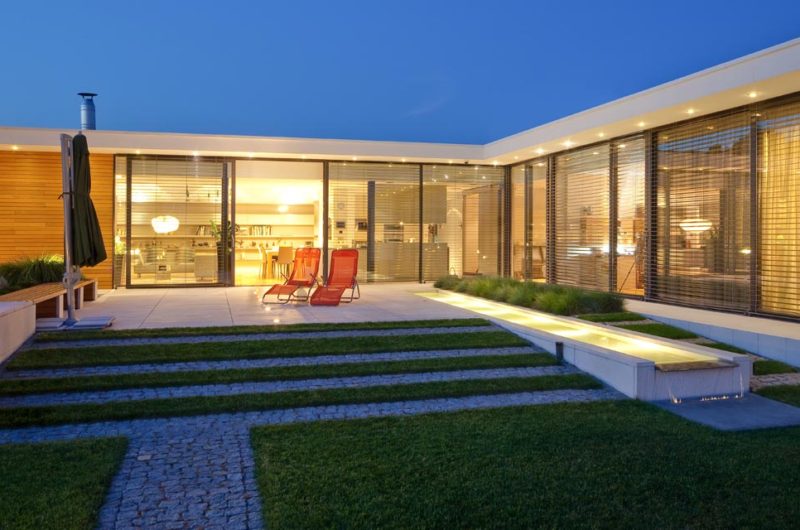 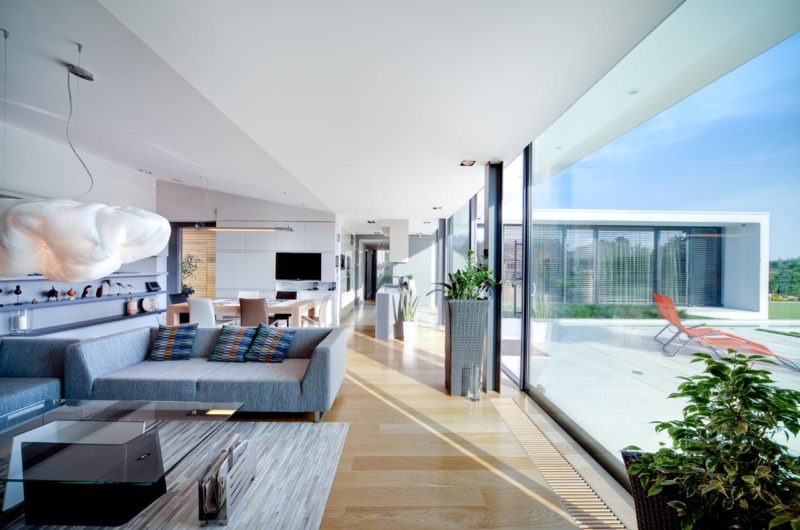 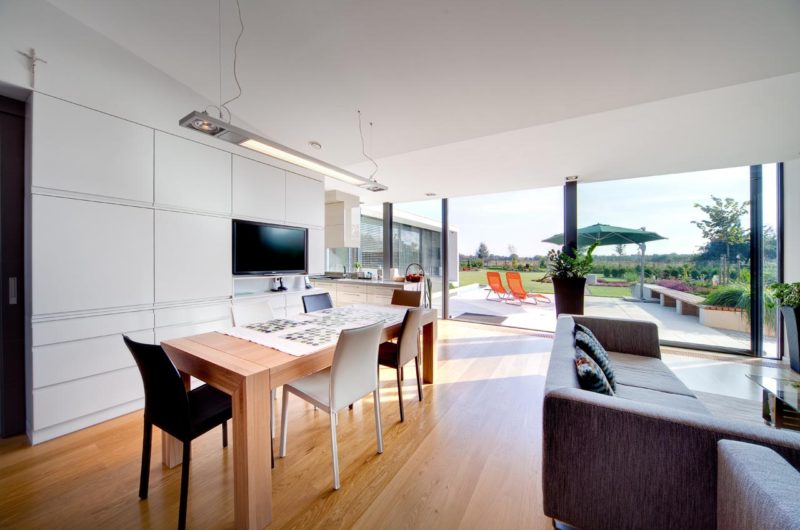 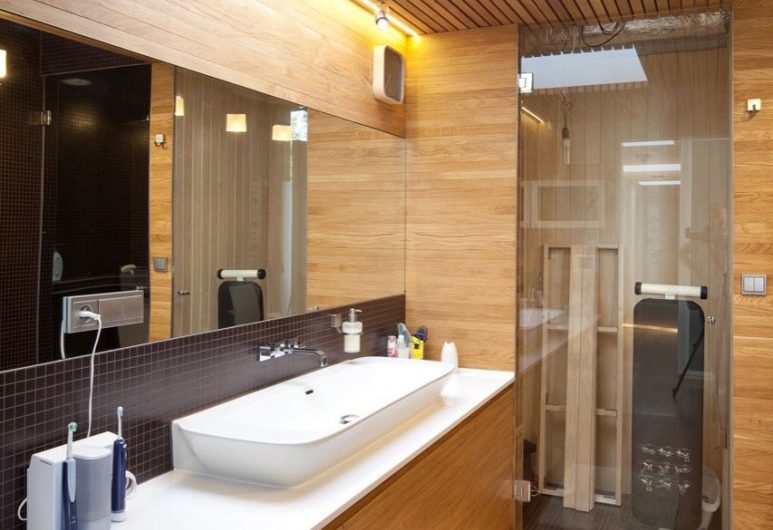 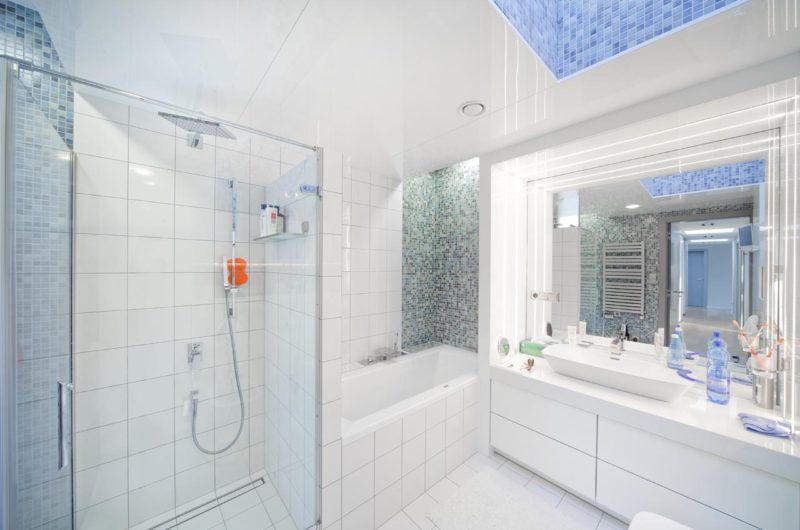 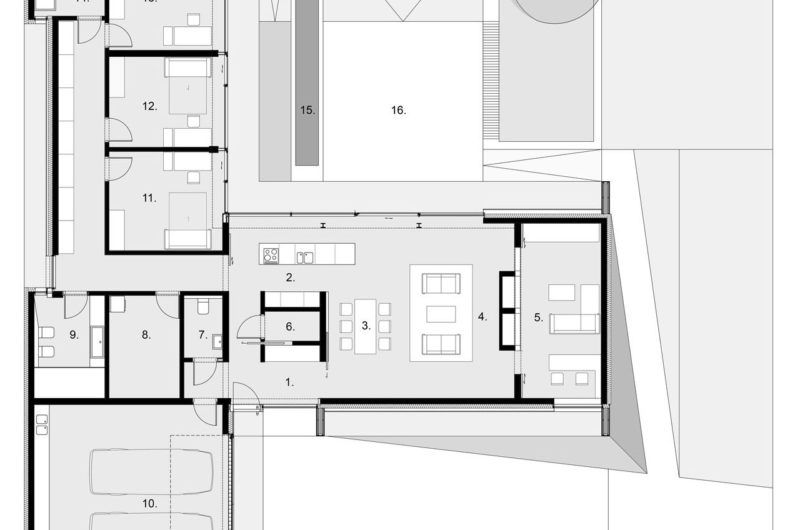 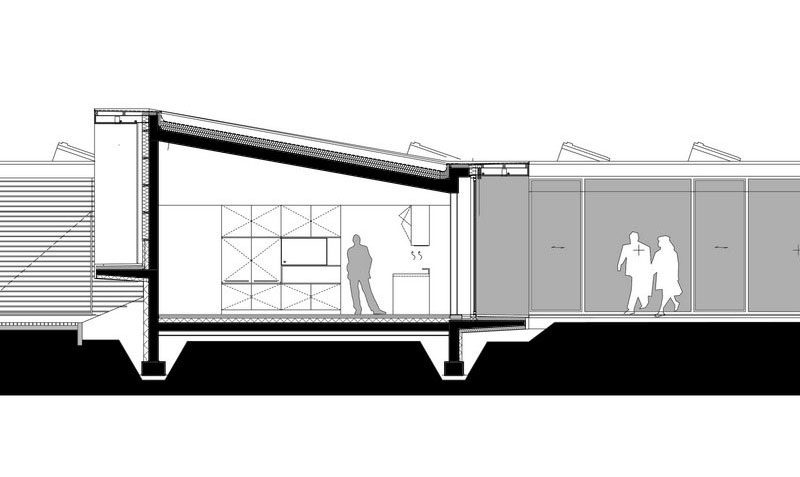 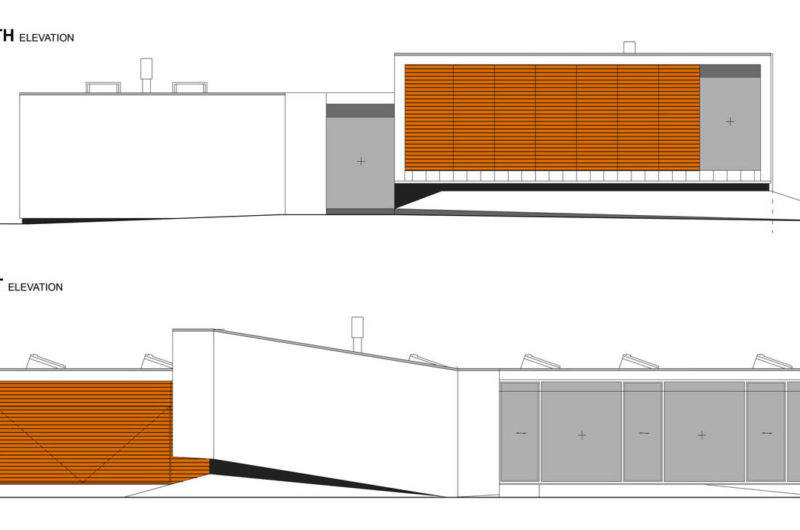 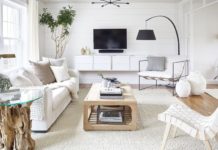 5 Tips for Updating Your Lounge on a Budget 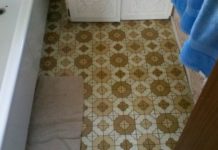 Where To Look For Asbestos In Your Bathroom 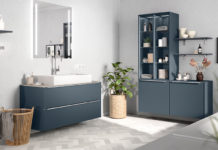 6 Surprising Ways to Be More Eco-Friendly

Impressive Apartment in The Residence in Sydney