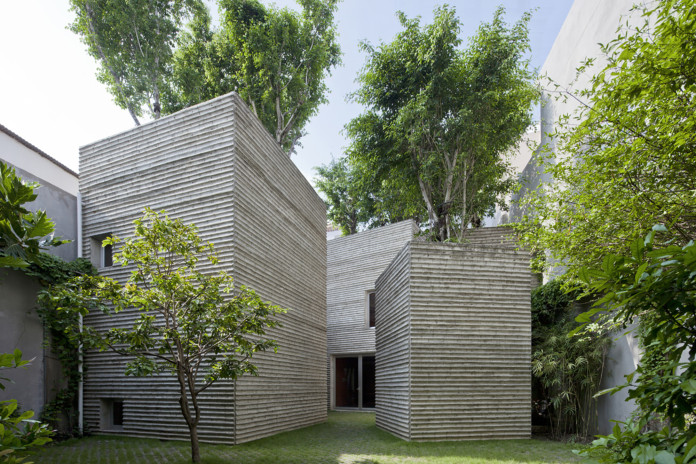 It is a well-known fact that the unstoppable process of urbanization means the inevitable demise of nature, but it also causes great pollution and discomfort for the inhabitants of big cities. In an effort to bring nature back within a large Vietnamese city called Ho Chi Minh, the experts at Vo Trong Nghia Architects decided to build the House for Trees within the city’s Tan Binh District.

The architects that were in charge of this impressive endeavor are named Kosuke Nishijima, Masaaki Iwamoto and Vo Trong Nghia, and the project architect was Nguyen Tat Dat. The house was built for a contractor called Wind and Water House JSC, and it had a budget of just $156,000. Featuring 2,432 square feet of living space, the residence actually comprises 5 separate concrete boxes that support trees on their roofs. Aside from looking good, these concrete boxes would also have a key role to play in the prevention of flooding within the city, since they could easily absorb large quantities of rainwater due to their “plant pot” design.

These 5 boxes were arranged neatly in order to encircle a central courtyard and several small gardens. Inside, a series of glass doors and large windows help blur the boundaries between the indoors and outdoors in order to give off a feeling of freedom and space. The ground floors house libraries, dining rooms and other common areas, while the upper floors comprise the bathrooms and bedrooms. 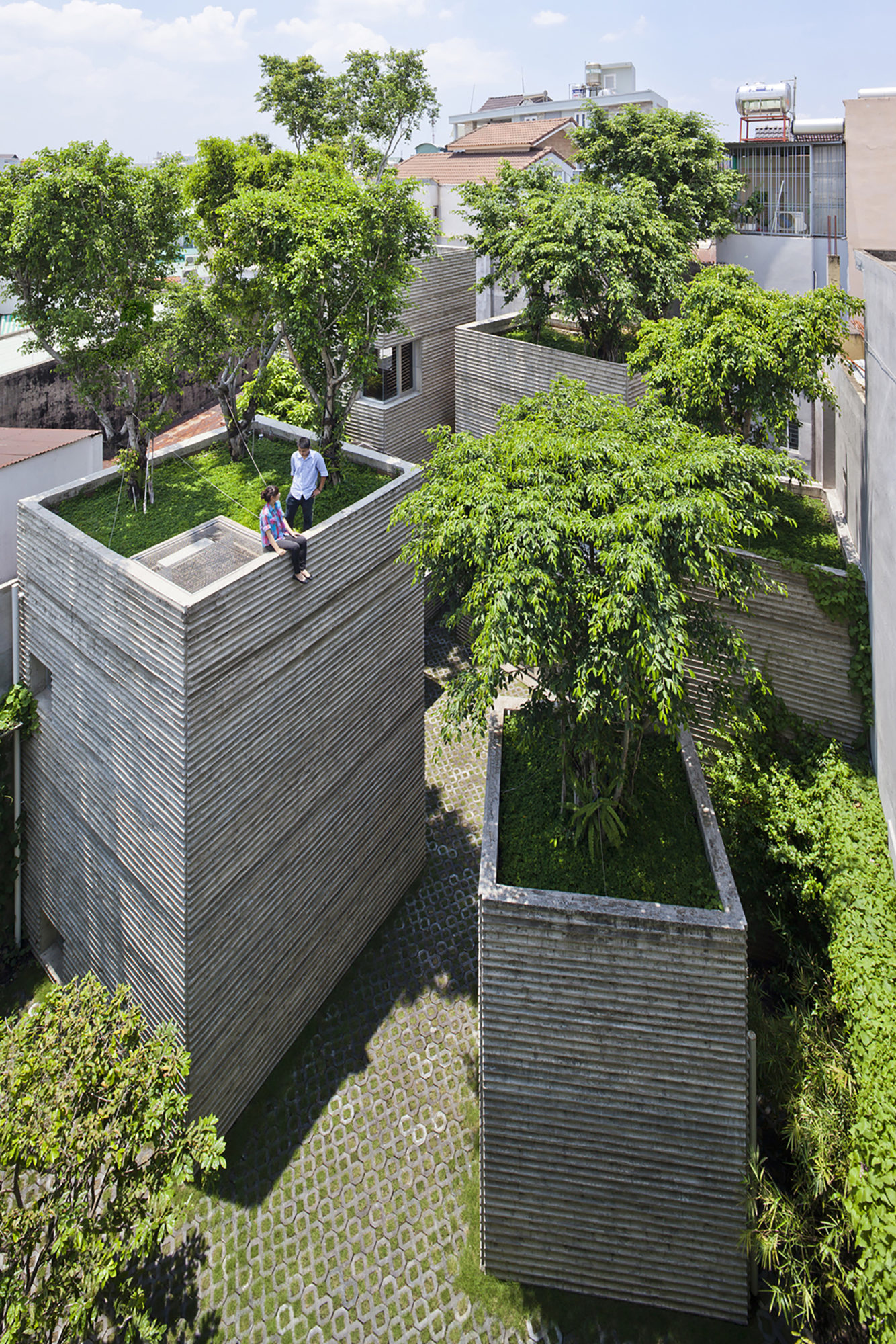 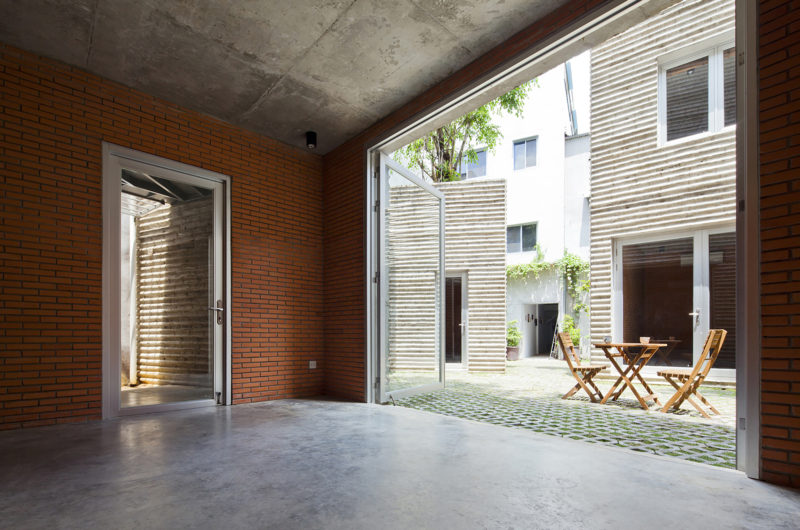 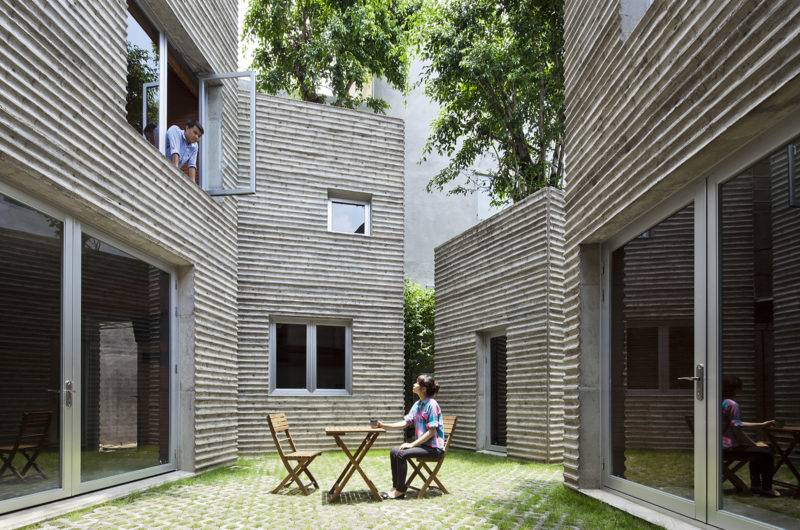 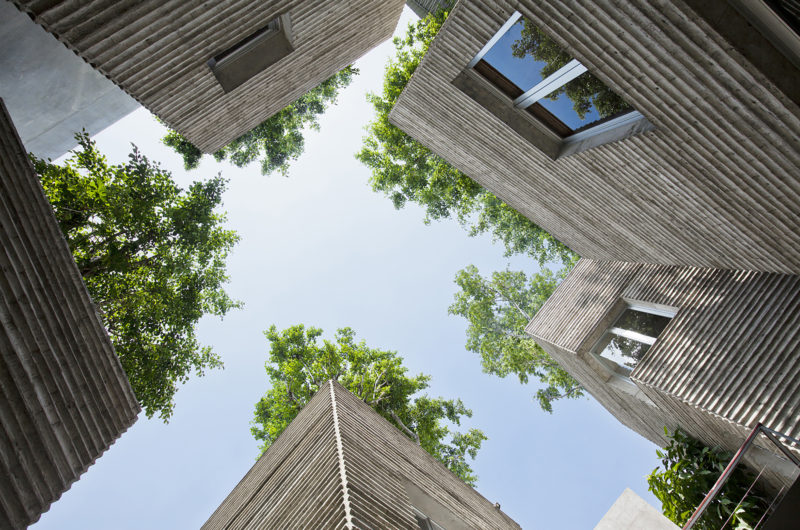 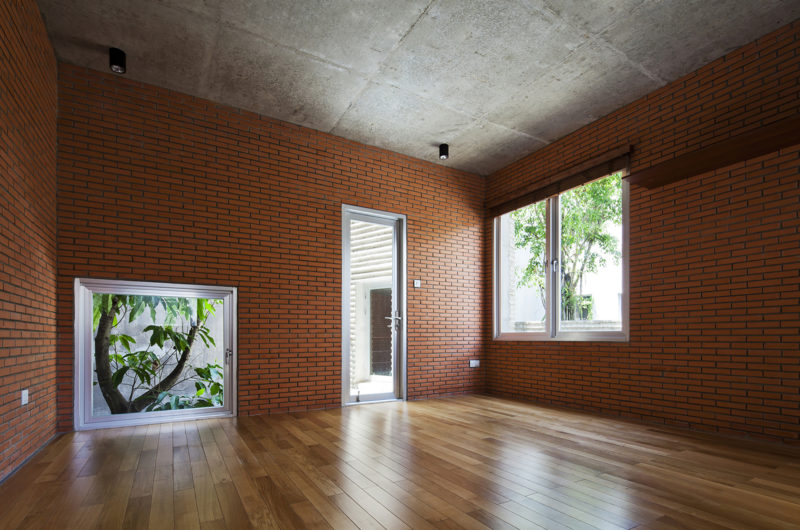 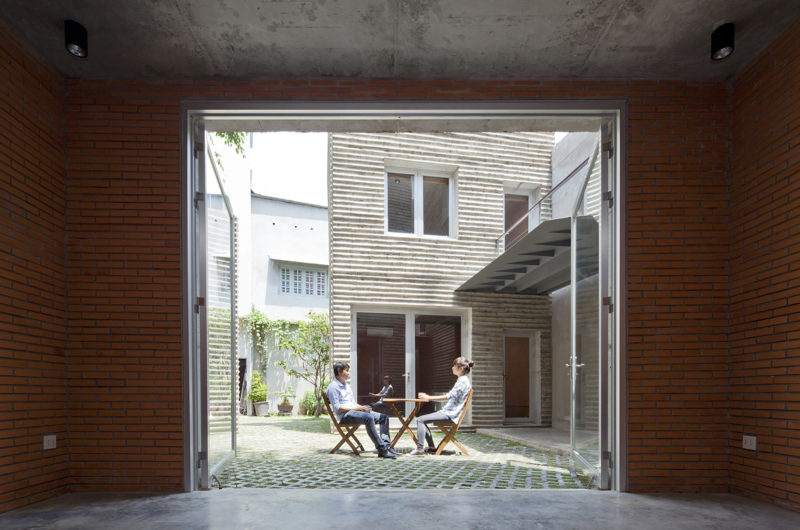 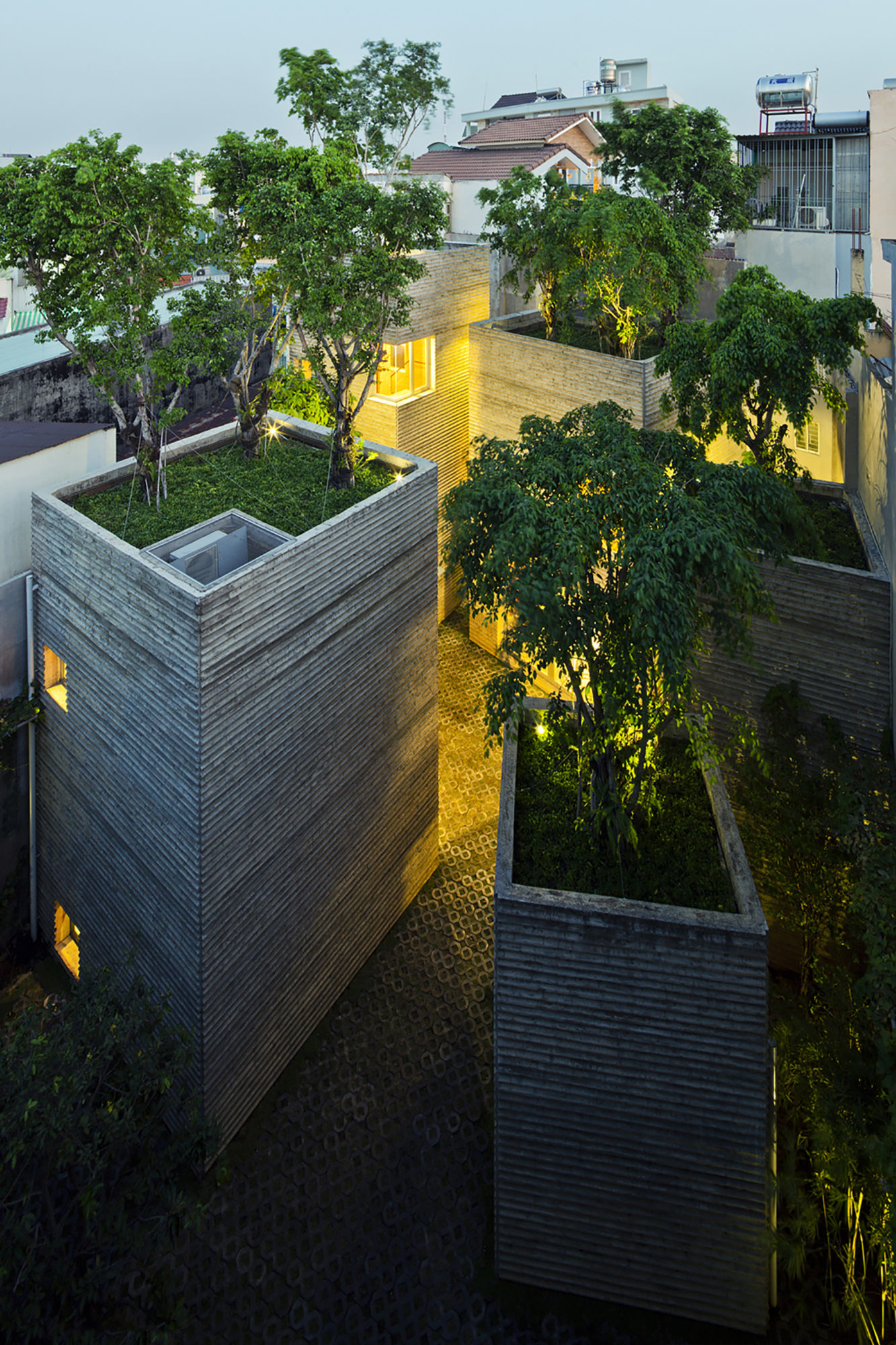 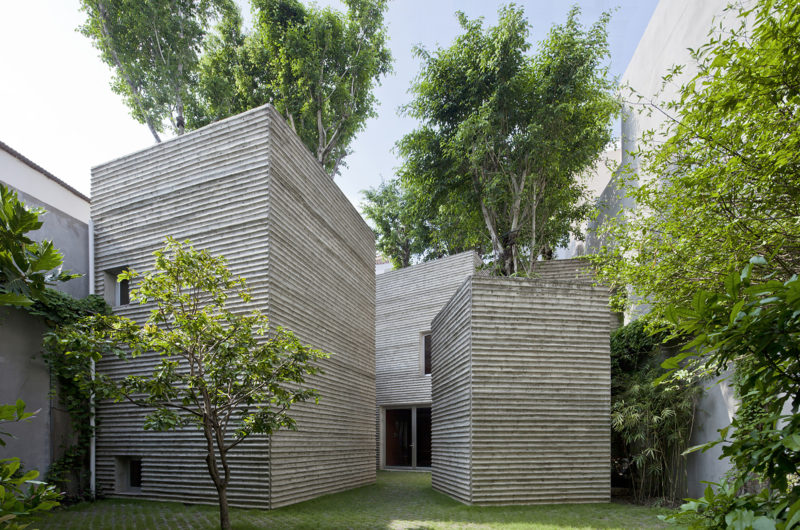 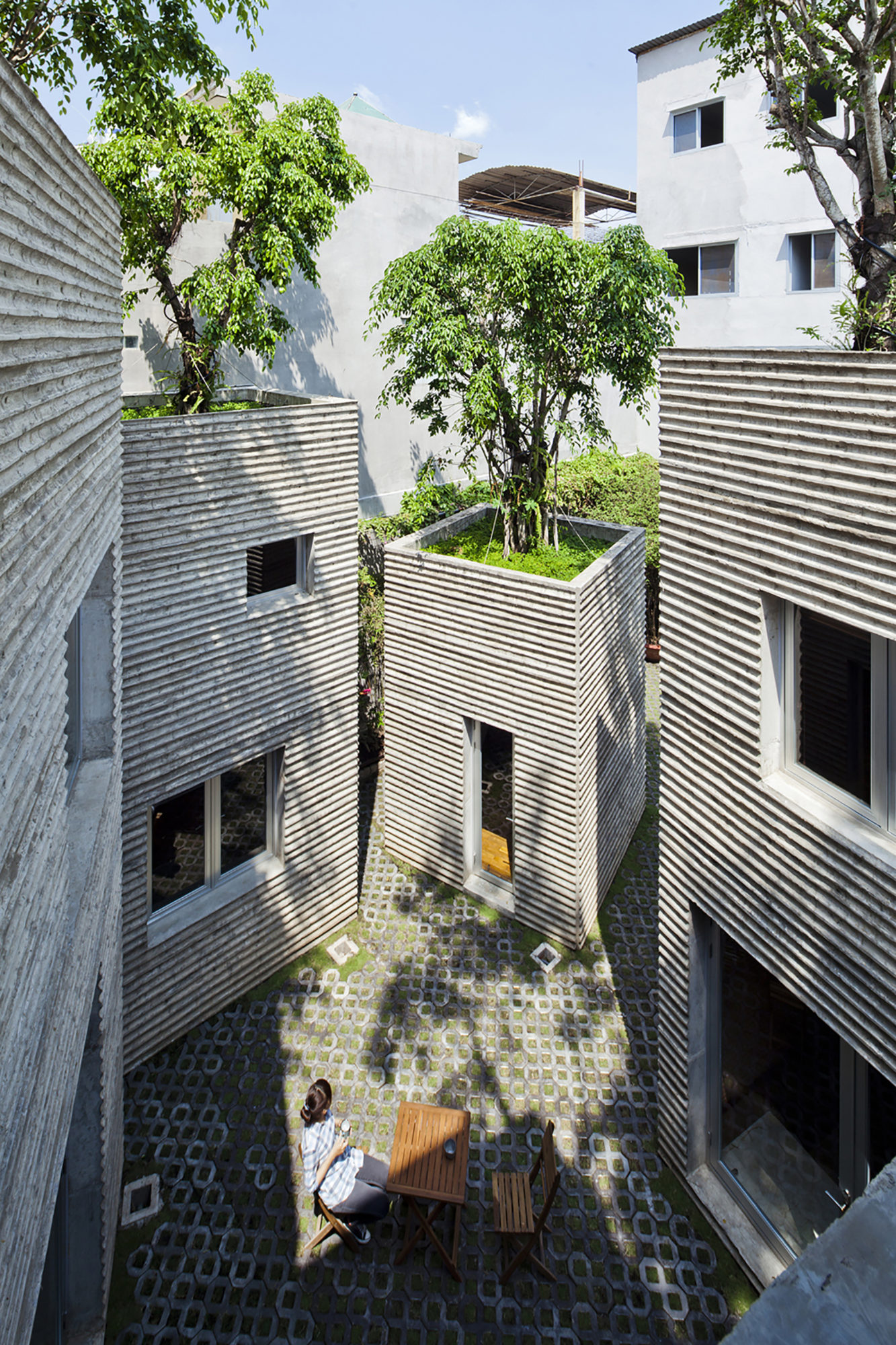 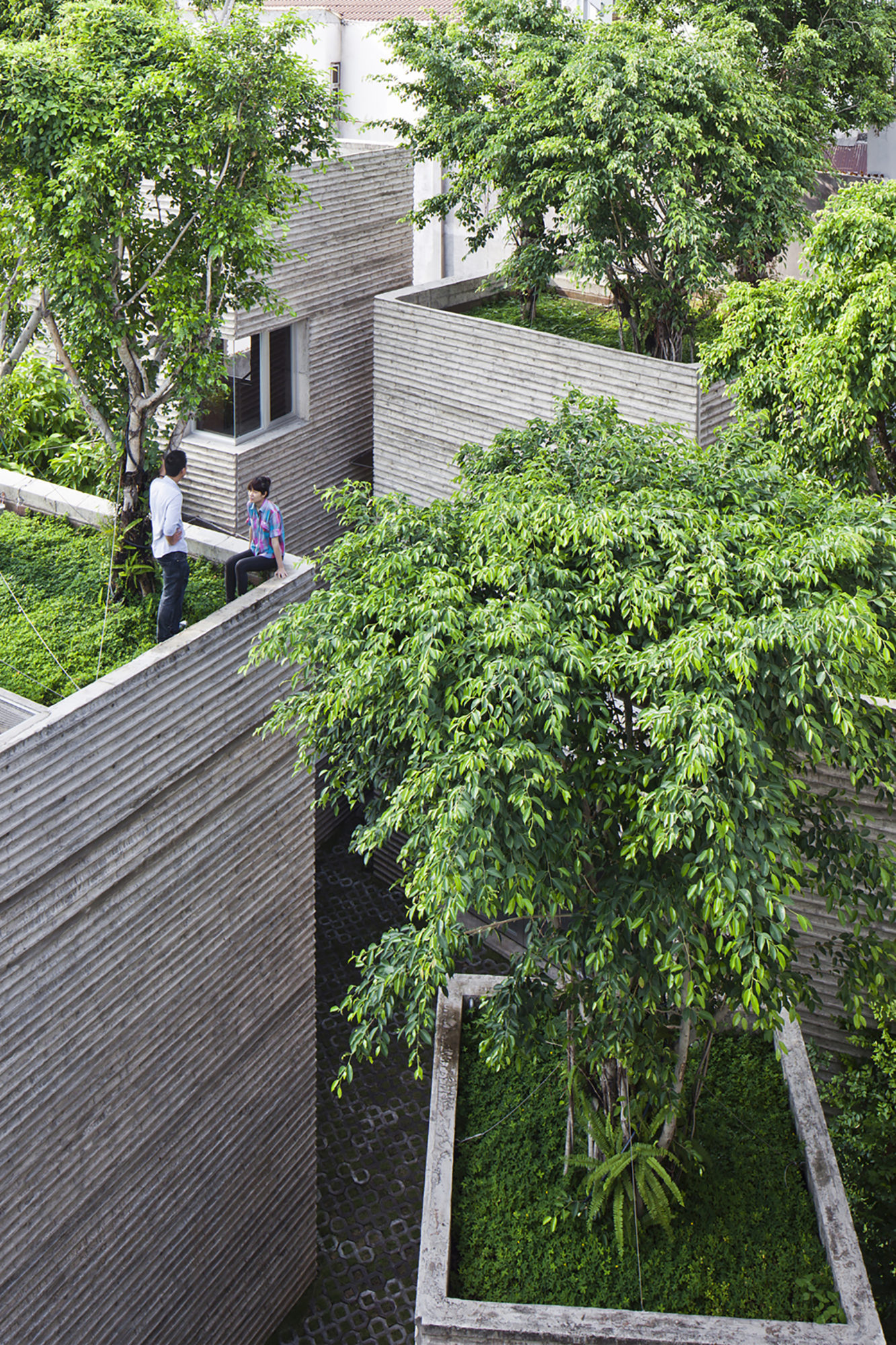 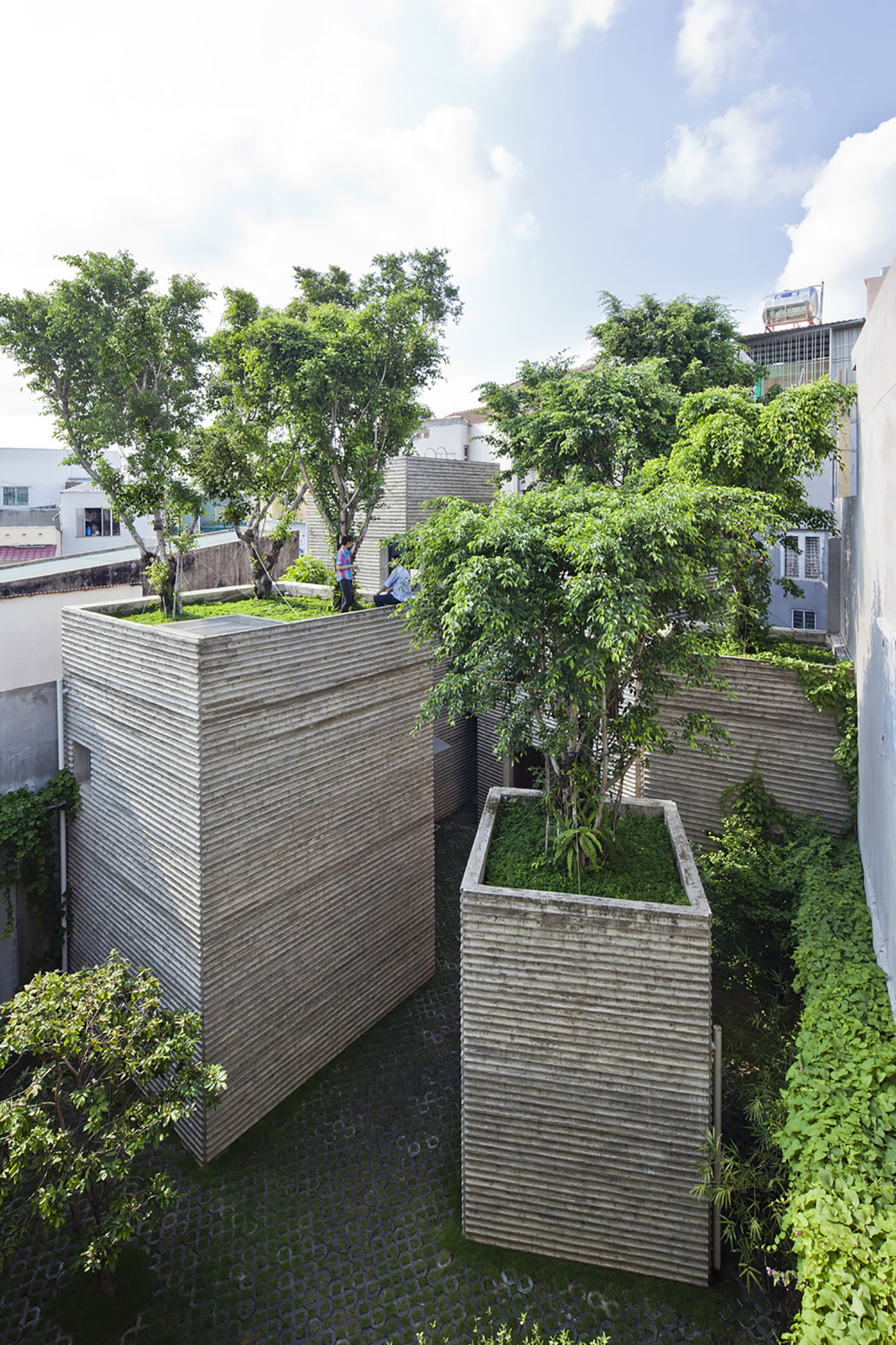 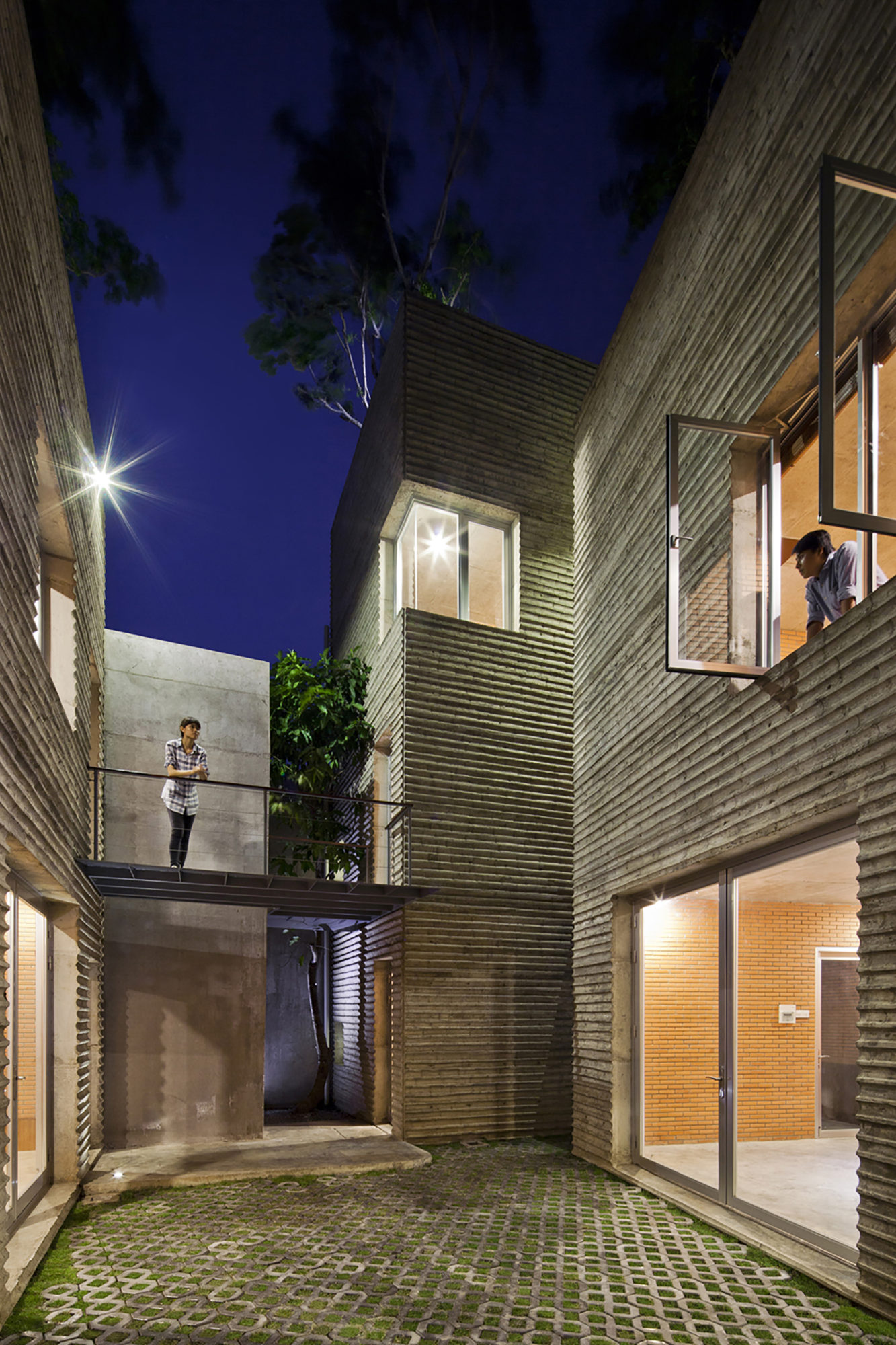 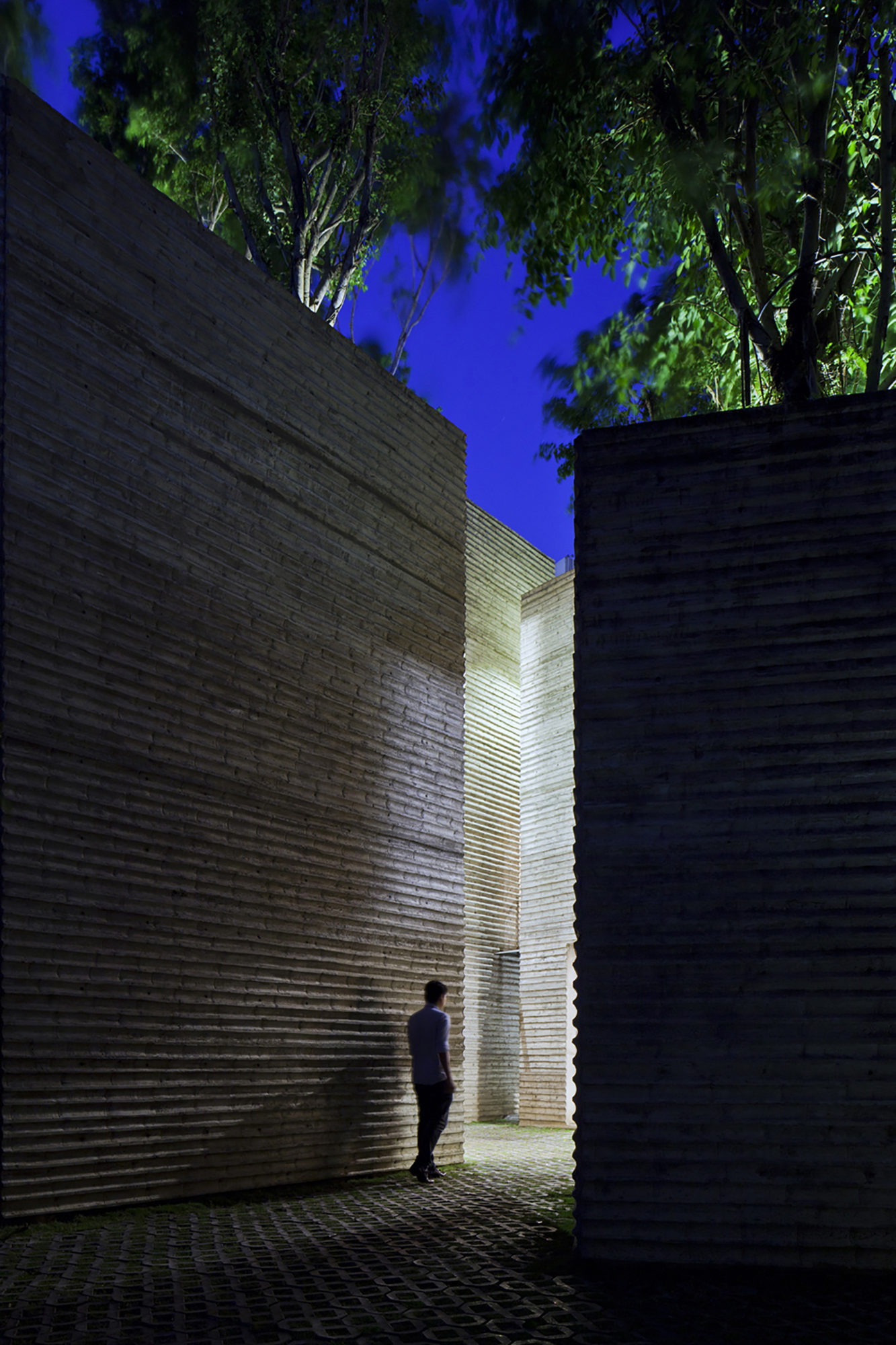 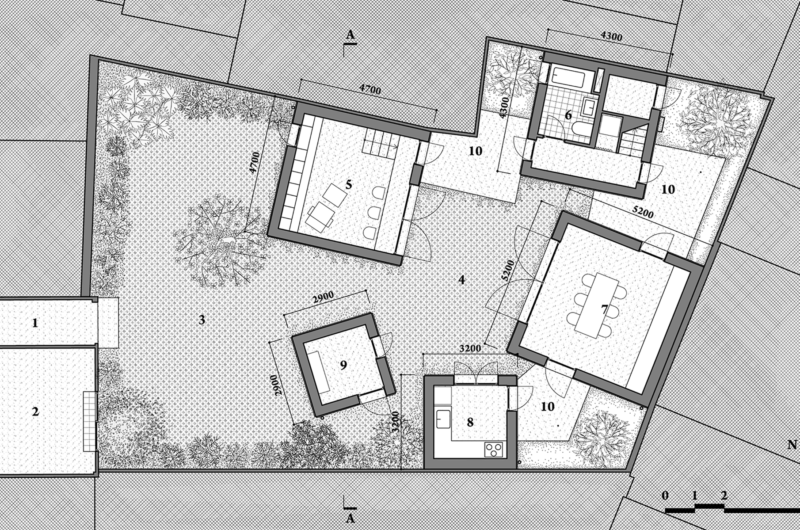 Times When You Need to Call an Electrician